Did the White House Change the Definition of 'Recession'?

"Apparently the White House is changing the definition of recession this week so we can pretend that we’re not in one," said one prominent Biden critic. 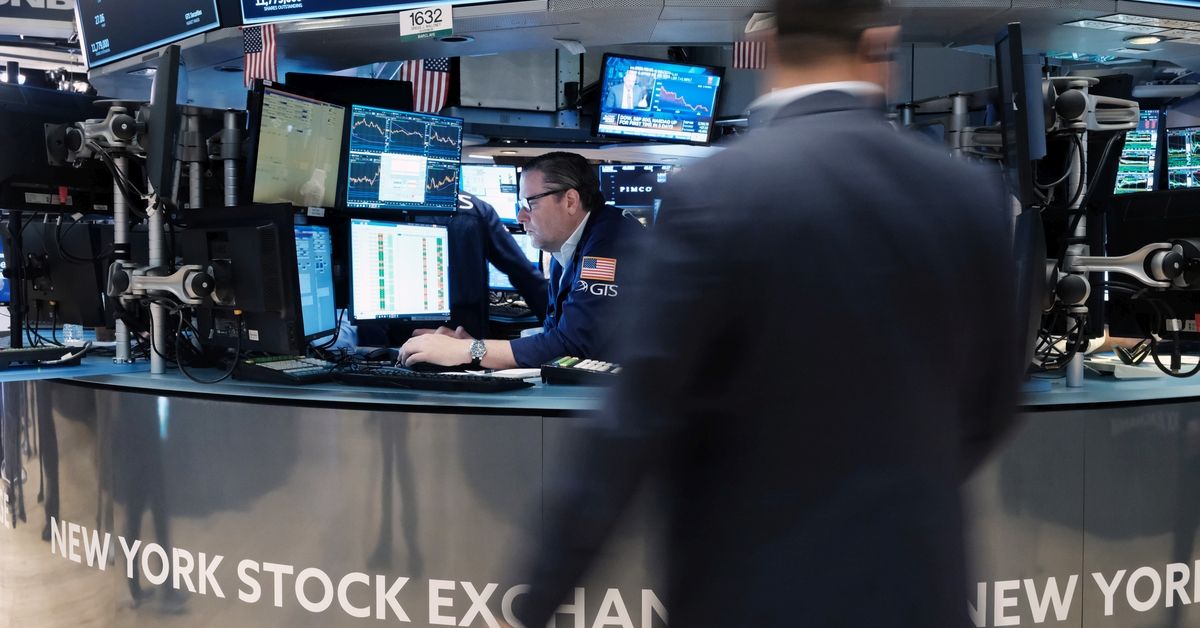 Claim:
The White House changed the definition of what constitutes an economic recession.
Rating:

Is a recession defined as two consecutive fiscal quarters of falling gross domestic product, or GDP? (GDP is defined as the money value of all goods and services purchased by consumers in the country at a point in time.)

That's the crux of what critics of U.S. President Joe Biden alleged in July 2022 social media posts and commentary claiming the White House "changed the definition" of what a recession is.

For example, Donald Trump, Jr., the eldest son of former U.S. President Donald Trump, stated in a Twitter post, "Apparently The White House is changing the definition of recession this week so we can pretend that we’re not in one."

Did the White House Change the Definition of 'Recession'?

The short answer is no -- but that doesn't mean we're not in a recession, nor does it mean the White House hasn't been doing all it can to get out in front of bad economic news. We will explain.

The tweets quoted above may give readers the misleading impression that the Biden administration literally tried to revise the criteria economists use to determine when a recession has occurred. But that was not the case.

Those criteria are determined and assessed by a committee that is part of the National Bureau of Economic Research (NBER), an independent nonprofit organization. The NBER's Business Cycle Dating Committee is made up of eight elite economists who weigh a number of factors -- not just whether the economy shrank for two consecutive fiscal quarters -- and act as the official arbiters who make the call on whether or not there's a recession.

Among the factors considered are personal incomes, employment, consumer spending, retail sales, and industrial production. "There is no fixed rule about what measures contribute information to the process or how they are weighted in our decisions," according to the NBER.

Therefore, in the U.S., there is no formal definition for what constitutes a recession, said Nicholas Bloom, economics professor at Stanford University. And because it takes awhile for the necessary data to come out, the NBER committee often doesn't determine that the U.S. is in a recession until months, or sometimes even a year, after it's already happened.

Outside the U.S., nevertheless, the two-quarter downturn rule is a widely used metric, said David Blanchflower, an economics professor at Dartmouth. On July 28, 2022, the U.S. Department of Commerce reported that the GDP had indeed fallen for the second consecutive quarter.

In the tweets quoted above, critics of the White House aimed to draw attention to how the Biden administration was pushing back against "recession" talk ahead of the November 2022 midterm elections, emphasizing factors like a strong employment rate over two consecutive quarters of GDP contraction.

Where Did the Claim About a 'Definition Change' Originate?

On July 21, 2022, the White House published a blog post titled, "How Do Economists Determine Whether the Economy Is in a Recession?" The post, in short, challenged the idea maintained by "some" that a recession is defined by two consecutive fiscal quarters of a shrinking economy.

"Instead, both official determinations of recessions and economists’ assessment of economic activity are based on a holistic look at the data — including the labor market, consumer and business spending, industrial production, and incomes," the blog post said.

The post added that NBER, as "the official recession scorekeeper," defines recession as "a significant decline in economic activity that is spread across the economy and that lasts more than a few months" which includes data on factors like personal income, employment, consumer spending and industrial production.

Bracing for impact: Even if Thursday's GDP report shows a second consecutive quarter of negative growth, you won't hear the Biden admin using the R-word.

The Council of Economic Advisers is redefining what a recession is…

So Is the U.S. in a Recession or Not?

The short answer: It's subjective, until the NBER panel calls it a recession.

That said, some social media posts appeared to be aimed at leveraging the economic pain and anxiety many in the U.S. were experiencing, in part due to the rising costs associated with inflation, for political gain. Some insinuated that the U.S. was, in fact, in a recession, and that the Biden administration was either in denial or "moving the goalposts" in an attempt to mislead people into believing times were better than they actually were.

By the same token, other indicators, like strong jobs and income numbers, had some claiming they point to good economic health overall.

But Blanchflower, who predicted the 2008 "Great Recession" a year before it happened, said he believes the U.S. is, in fact, in the midst of a recession, an observation that has made him rather unpopular with some. Blanchflower predicts that the NBER committee will make the call that a recession in the U.S. began in January 2022. A key predictor that is often overlooked by economists, Blanchflower added, is consumer confidence, which as of July 2022 was at its lowest point since February 2021.

"From April, May, June of last year onward, people started to worry about what was coming and started pulling back on their spending," Blanchflower told Snopes in a phone interview. "And then of course, as the price of gas goes up, people have to pay gas, heat, air conditioning bills, so what do they do? They don’t buy other things."

That puts the businesses affected by those decisions out of business, Blanchflower said. "That's a recession."

Regardless of what the NBER eventually decides, Blanchflower said, ordinary readers of Snopes probably have a better nose for what the economic forecast holds than experts. He calls it "applied common sense," or "the economics of walking about," because members of the general public and businesses are good at seeing what's coming and act on it with their spending patterns.

He noted that although many have been pointing to a strong employment rate, the Bureau of Labor Statistics in early July 2022 released statistics that showed a loss of 315,000 jobs in a survey of households.

It isn't just the U.S. experiencing a slowdown. The forces tamping down U.S. economic growth are global in nature -- namely the COVID-19 pandemic, war in Ukraine, and inflation. In late July 2022, the International Monetary Fund warned that a global downturn could be at hand.

Blanchflower, David and Alex Bryson. "The Economics of Walking About and Predicting Unemployment in the USA." Cambridge University Press, October 2021, https://cpb-us-e1.wpmucdn.com/sites.dartmouth.edu/dist/5/2216/files/2022/07/NIE_2200018_PRF.pdf