Is a 'Large-Scale Killing' of White Farmers Underway in South Africa?

A tweet by former U.S. President Donald Trump in 2018 invoked the "white genocide" conspiracy theory, sometimes referred to by white supremacists as the "Great Replacement Theory." 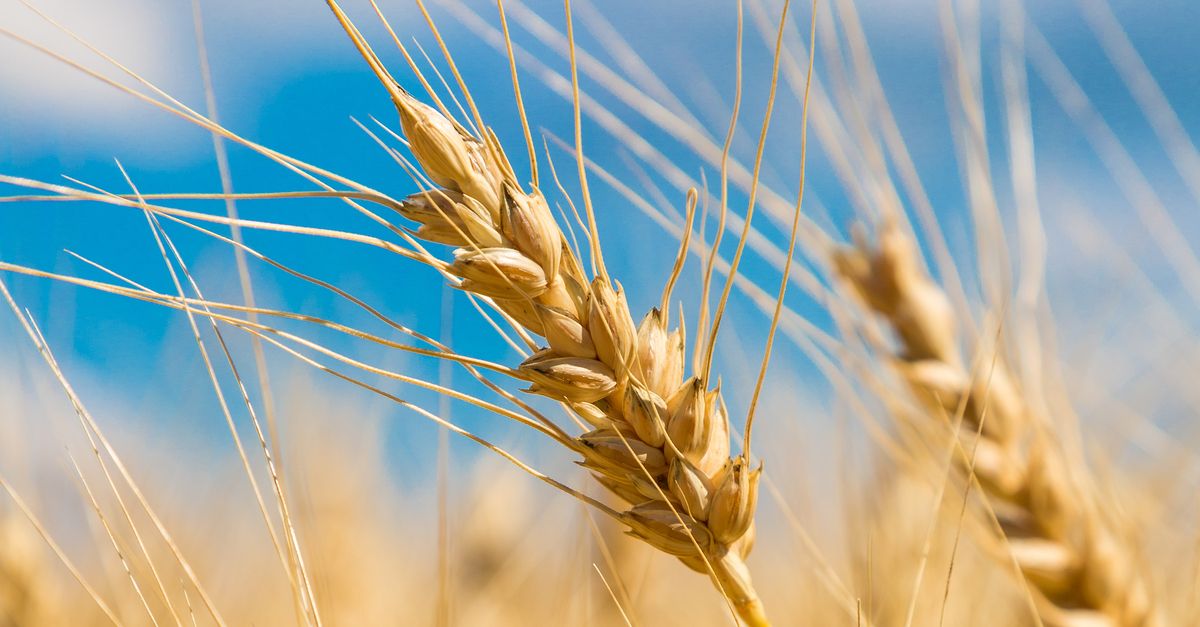 On 22 August 2018, U.S. President Donald Trump tweeted criticism of the South African government for their plans to redistribute land to black South Africans who were institutionally disenfranchised under that country's apartheid system:

I have asked Secretary of State @SecPompeo to closely study the South Africa land and farm seizures and expropriations and the large scale killing of farmers. “South African Government is now seizing land from white farmers.” @TuckerCarlson @FoxNews

The "large scale killings" phrase included in Trump's tweet was an invocation of "white genocide," a conspiracy theory popular among white supremacists who have for years been attempting to advance the baseless claim that white South African farmers are being systematically murdered en masse.

The "white genocide" conspiracy theory is sometimes referred to as the "Great Replacement Theory," as the Anti-Defamation League pointed out.

It is an idea that until now has existed mainly on the fringes, fostered by proponents including white nationalist and former Klansman David Duke -- who jubilantly responded to Trump's tweet:

"What particularly pleased [white supremacists like Duke] was the notion that if Trump said it, lots of conservatives would start to believe it, whereas they themselves have been having trouble getting widespread support for this notion," said Mark Pitcavage, senior research fellow for the ADL.

Sure enough, white supremacist Richard Spencer also tweeted his support for Trump's "opening up" the conversation about "the plight of White South Africans":

That said, opening up space to talk about White South Africans--giving his base the permission to seriously discuss White dispossession--is a monumental achievement.

The "white genocide" claim started gaining popularity among fringe groups around 2012, according to research conducted by the ADL, who released a statement characterizing Trump's tweet as "disturbing":

Since then, white supremacist references to “genocide” in South Africa have been common. Richard Spencer, for example, focused on the plight of the “Boers” [white settlers] in South Africa in his March speech at Michigan State University, suggesting the United States might see something similar.

That's not to say that farm attacks and farm killings do not happen in South Africa — they do, every year. But Pitcavage pointed out that although such events are tragic and reprehensible, they have been spun into a twisted story that proponents imagine to be representative of what's in store for whites in the United States, Pitcavage said:

Don’t get me wrong, any death like that shouldn’t happen, but it’s part of the endemic problem South Africa has with violent crime with victims of all races in all of their cities. But white supremacists are not much for accurate context. They started taking these incidents and essentially built out these anecdotes into a dark fantasy of ongoing white genocide and they use that phrase over and over in South Africa. Their twisted vision is South Africa is the canary in the coal mine.

Despite President Trump's directive to Secretary of State Pompeo, no evidence documents an epidemic of murders targeting white South African farmers because of their race. The number of farm murders in South Africa hit a 30-year low point in 2017-18, according to a report released by the South African Agricultural Industry (AgriSA) that cited South African police data. Overall, farm attacks have also been on a general decline after spiking in 2001-02 at 1,069, although since hitting a low point in 2013-14 that figure has been on the rise. (Recorded incidents include "murder, rape, robbery and causing bodily harm" and also "all violence aimed at destroying farm infrastructure and property with a view to disrupting legitimate farming activities," according to AgriSA.) The AgriSA report did not account for the race of perpetrators or victims, and independent fact checking organization Africa Check reported that South African police don't track crime statistics by race. Some 19,016 killings were recorded in South Africa between April 2016 to March 2017, an increase over the previous year's number.

The most hideous cases of farm murders have, of course, drawn the most media scrutiny. Writing for the publication Quartz Africa, journalist Lynsey Chutel noted that the seclusion and perceived wealth of the farms could explain why their owners are targeted, although she noted that the brutality of some of the crimes may be attributed to racial animosity:

Isolated and believed to be wealthy, South African farmers have historically been the targets of attacks in South Africa. In some cases the attacks and murders have been so brutal that many believe there is an element of race-based vengeance for apartheid. White farmers’ vulnerability has increased along with the rest of the country as South Africa struggles to contain crime, especially violent crime.

National crime statistics of the previous year show that murders in South Africa have increased for the fifth consecutive year, while robbery with aggravating circumstances, including home and business burglaries and vehicle hijackings, has also increased. The latter three, known as trio-crimes, are probably the most feared by the public and to which the farming community is exposed on an ongoing basis. The same trend was also observed with the increase in farm attacks during the past two financial years.

People who live on farms in rural areas are particularly vulnerable to armed farm attacks where response times are lengthy because of the remoteness of farms. This offers the attackers an opportunity to linger on the premises for longer, with a greater chance of the victim being subjected to a high degree of violence and brutality, compared to crimes in urban areas where the police, security companies and neighbours arrive sooner to render assistance.

President Trump's remark appeared to have been inspired by a 22 August 2018 Fox News segment in which Fox News Channel host Tucker Carlson blasted a controversial initiative by the South African government to redistribute land, the vast majority of which is owned by a small white minority as a holdover of racial inequality standards that existed under apartheid. Although Carlson did not address the "large scale killing" of farmers in that segment, he did discuss it in May with a guest from the South African white minority lobbying group AfriForum.

"Tucker Carlson is incredibly popular among white nationalists because the rhetoric and subjects of discussion on his program frequently reflect the conversations happening in the white nationalist movement," Jared Holt, a researcher for Right Wing Watch, told us in an email, adding:

Conspiracy theories about “white genocide” are harmful because the people that believe them become convinced that non-white people, particularly black people and immigrants from majority-Muslim countries, are to be seen as enemies on the sole basis of their race. We have also seen “white genocide” conspiracy theories inspire their believers to radical violence. Dylann Roof cited “white genocide” in his manifesto published before he entered a predominantly black church and murdered 9 people.

Stanley-Becker, Isaac.   "Trump Tweets the Word ‘Africa’ for First Time as President — In Defense of Whites in South Africa."     The Washington Post.   23 August 2018.

Updated to note that the "white genocide" conspiracy theory is sometimes referred to as the "great replacement."