When Did Mary Tyler Moore Die?

Reports of the passing of actress Mary Tyler Moore sounded strangely familiar when they went viral in March 2021. 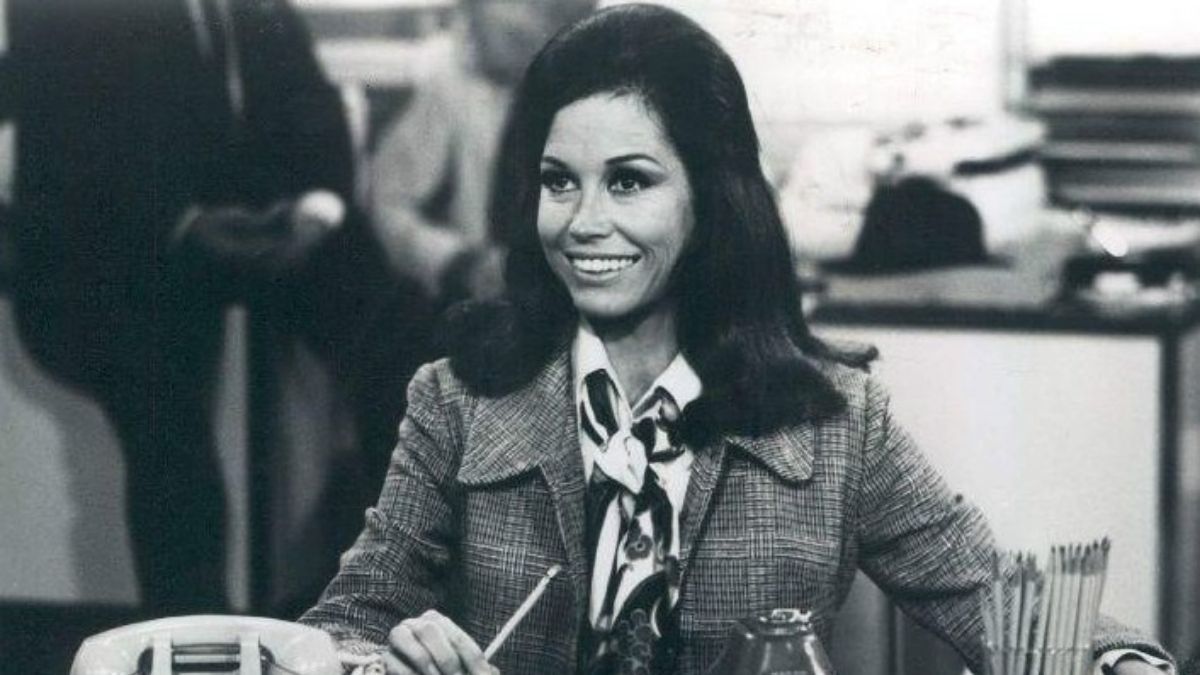 On the morning of March 25, 2021, the BBC's breaking news Twitter account (@BBCBreaking) posted a message announcing the death of actress Mary Tyler Moore. This news came as a bit of a surprise as many thought that the former star of "The Dick Van Dyke Show" and "The Mary Tyler Moore Show" had already died. So when did Mary Tyler Moore die?

The above-displayed tweet was sent in error by the BBC's breaking news account. This tweet was deleted shortly after it was posted, and the BBC World News account posted a message explaining that there had been a "technical error":

Moore actually died on January 25, 2017, at the age of 80. According to her family, the sitcom icon died at a hospital in Greenwich, Connecticut, after contracting pneumonia. Here's an excerpt from the obituary the BBC published on that occasion:

She was best known for her television roles in the 1960s sitcom The Dick Van Dyke Show and the eponymous The Mary Tyler Moore Show in the 1970s. She was also nominated for a best actress Oscar in 1980 for the film Ordinary People.

Moore emerged onscreen at a time when women in leading roles were traditional housewife characters.

But with her modern trousers and Jackie Kennedy-style hair, and playing a single woman, living on her own and chasing a career, she challenged that stereotype in front of millions of viewers.

While we're not sure what specific technical error caused BBC to post this errant tweet, we can say that this is hardly the first time that an obituary has been published in error. Most often, however, these errant obituaries are published prematurely.

News organizations often write the bulk of a person's obituary (a recollection of their life and career) in advance of the person's death. That way when the death occurs they can simply fill in the details and then quickly publish the obituary. While this is a common practice, it has also resulted in some embarrassing errors. In 2013, for example, an error on the CNN website led to the publication of several obituaries for celebrities who were still alive at the time.