A viral warning urged users to double-check their privacy settings. 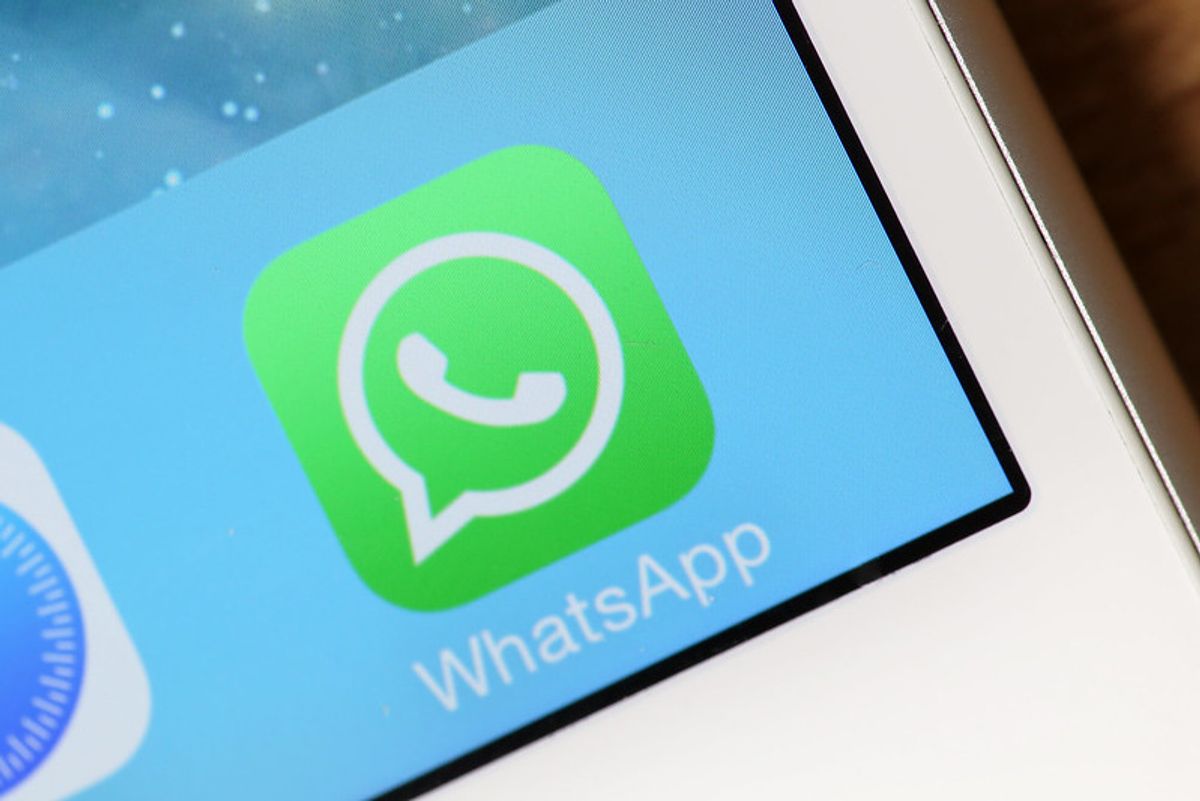 Claim:
In May 2021, the multiplatform messaging app WhatsApp issued an update that changed its privacy settings to include “everyone” by default, allowing any user to add a person to a group without the person's knowing.
Rating:

The “everyone” setting is default and is automatically set when the application is downloaded. This has been the case since the setting was introduced in 2019.

The setting was not first introduced to the application in a May 2021 update.

It is unknown if an update issued in May 2021 reverted previously established settings to the default settings, possibly changing the setting from “my contacts” to “everyone.”

After a WhatsApp update was issued in May 2021, a widely circulated warning urged users to double-check their privacy settings, as the app had supposedly reverted to a setting that allowed any user — including scammers and spammers — to add an individual to a group message without the person's permission.

Specifically, it was said that WhatsApp changed its group messaging setting to include “everyone” on the app by default rather than by a user’s personal contacts. This change would allow any individual to add a person to a group message without consent.

Snopes readers sent our team the below image to determine whether the claims were legitimate: We found the information about the setting was correct, but it was inaccurate to say that the setting had been "secretly" rolled out over night. As cybersecurity reporter and Forbes contributor Zak Doffman pointed out, the change is nothing to cause alarm. The “everyone” setting is default on the app and has been since WhatsApp introduced it back in 2019, according to a blog post at the time. This privacy setting and “invite system” allow users to individually decide who they add to groups.

To change the setting, a user simply needs to go to “Settings,” then tap “Account” > “Privacy” > “Groups” and select one of three options: “Everyone,” “My Contacts,” or “My Contacts Except.” “My Contacts” means only users in a person’s address book can add the person to groups, while “My Contacts Except” provides additional control over who among your contacts can add you to a group.

“In those cases, an admin who can’t add you to a group will be prompted to send a private invite through an individual chat, giving you the choice of joining the group. You'll have three days to accept the invite before it expires,” wrote the platform at the time.

A look through our own settings on WhatsApp revealed that the "everyone" option was indeed the default when the app was downloaded, and can be changed by the following steps: As some social media users pointed out, the "everyone" setting could have implications for privacy, or spam concerns.

"Just like regular SMS or phone calls, it is possible for other WhatsApp users with your phone number to contact you, even if they are not in your phone address book," a spokesperson for WhatsApp told Snopes in an email.

"We work diligently to try to reduce any spam messages that come through our service, and treat this as an important issue. Please block anyone who is sending you unwanted messages. This will prevent the person from contacting you again and will also help us identify this number as a spammer."

Reporting a message as spam adds the sender to a blocked list.

What remains to be determined is whether the most recent app update reverts personalized settings back to their default. Snopes contacted the messaging platform for further clarification, and will update the article accordingly.

WhatsApp also has resources for those hoping to learn more about blocking and unblocking contacts. Click here for Android, and here for iPhone.