Was a Whale Spotted Under the Mackinac Bridge?

A photograph purportedly showing a "freshwater sturgeon whale" between Lake Huron and Lake Michigan is fake. 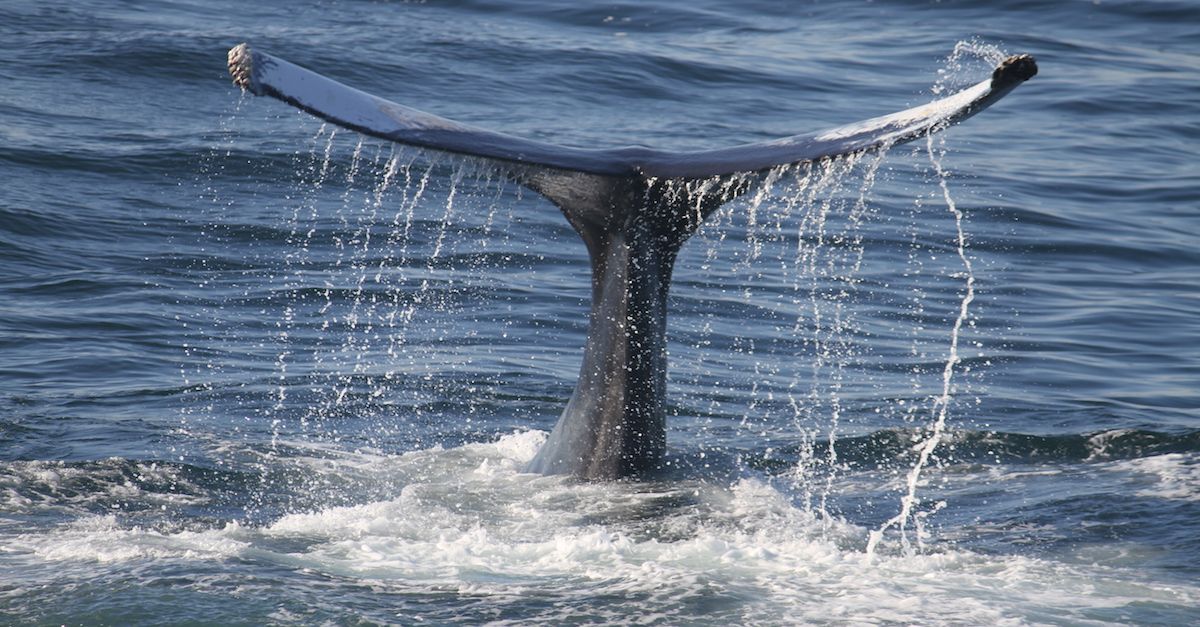 A photograph appeared on Facebook in May 2017 purportedly showing a "freshwater sturgeon whale" beneath the Mackinac Bridge, which stretches between the upper and lower peninsulas of Michigan across the Straits of Mackinac: Wow. This is the first sighting of a freshwater sturgeon whale in the Great Lakes in over fifty years. Officially declared extinct in 1982, but not anymore. Very cool.

This image is a hoax.

Nearly every piece of information in this meme is inaccurate. There is no such animal (extinct or otherwise) called the "North American Sturgeon Whale," and we found no record of the existence of the organizations the Mackinac Bridge Drone Authority or the Great Lakes Aquatic Biological System. The Straits of Mackinac, where the whale was purportedly photographed, connect Lake Huron and Lake Michigan. Whales do not live in any of the Great Lakes.

Furthermore, an undoctored version of this photograph (sans whale) is available on the internet: This Facebook post was hardly the first to claim that "freshwater whales" were living in the Great Lakes. In fact, a "Great Lakes Whale Watch" was held off the coast of Chicago in 1985 in an attempt to locate one of these mammoth marine creatures in Lake Michigan. The search, which was most likely a tongue-in-cheek affair, was unsuccessful.

Correction, 27 June 2017: The original article incorrectly stated that the name of the bridge was the "Mackinac Island Bridge," not the Mackinac Bridge.