Were 50 Dead Bodies Found on a Beach in Cancun? 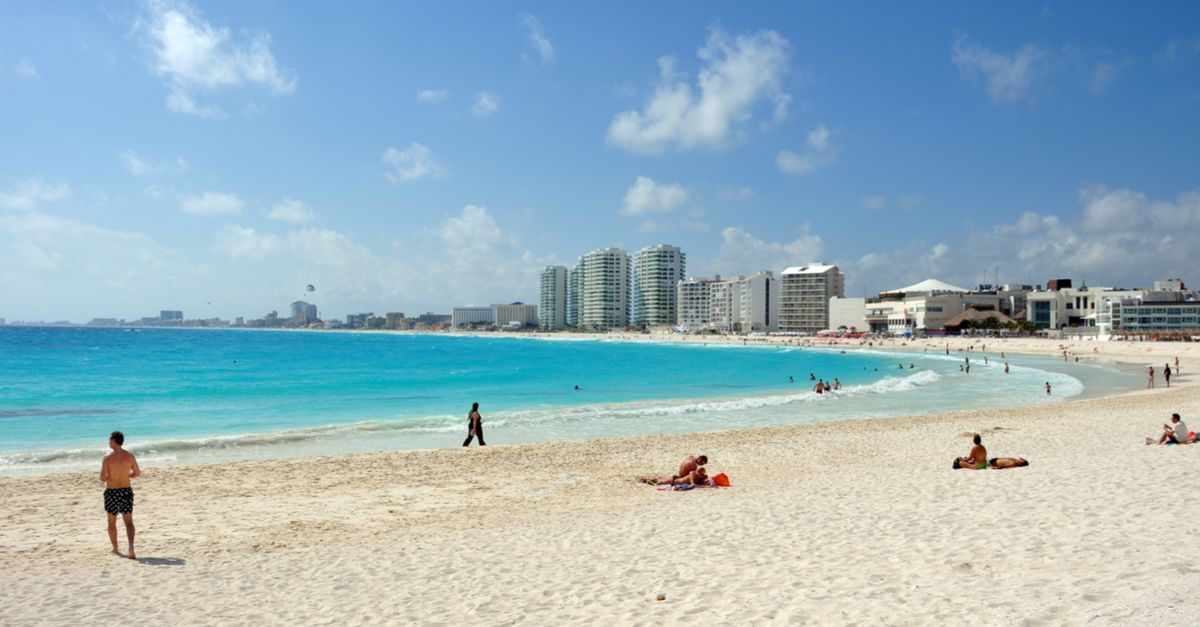 Claim:
50 dead bodies were found off the coast of Cancún in Mexico.
Rating:

The Spanish-language web site Mas Viral No Hay — which translates to "There Is None More Viral" — published an alarmist story in December 2017 by misrepresenting staged photographs as images of actual dead people.

According to the site, the bodies of more than 50 people were found off the coast of Cancún, a popular tourist destination in the Mexican state of Quintana Roo. The opening line, translated into English, reads:

The story also featured photos of the alleged "victims." But in reality, they are volunteers who took part in a June 2016 project by two journalists, Sara Cantos and José Luís Sanchez Hachero. Sanchez Hachero photographed the volunteers as they lay on a beach in the Spanish province of Cádiz. His photos can be seen on his blog: The "bodies" were meant to represent the 117 people who were found dead and washed ashore on a beach in Libya that same month. The desperate migration of refugees across the Mediterranean and into Europe has resulted in countless deaths.

The photographs were also abused to spread a false report about the murder of nine children in Acapulco in July 2017.

Unlike other disreputable web sites, Mas Viral No Hay does not contain a disclaimer calling itself "satire." Neither the "About" nor "Contact" tabs on the site work.