Did Wendy’s 'Just Make the Most Heartbreaking Announcement Ever'? 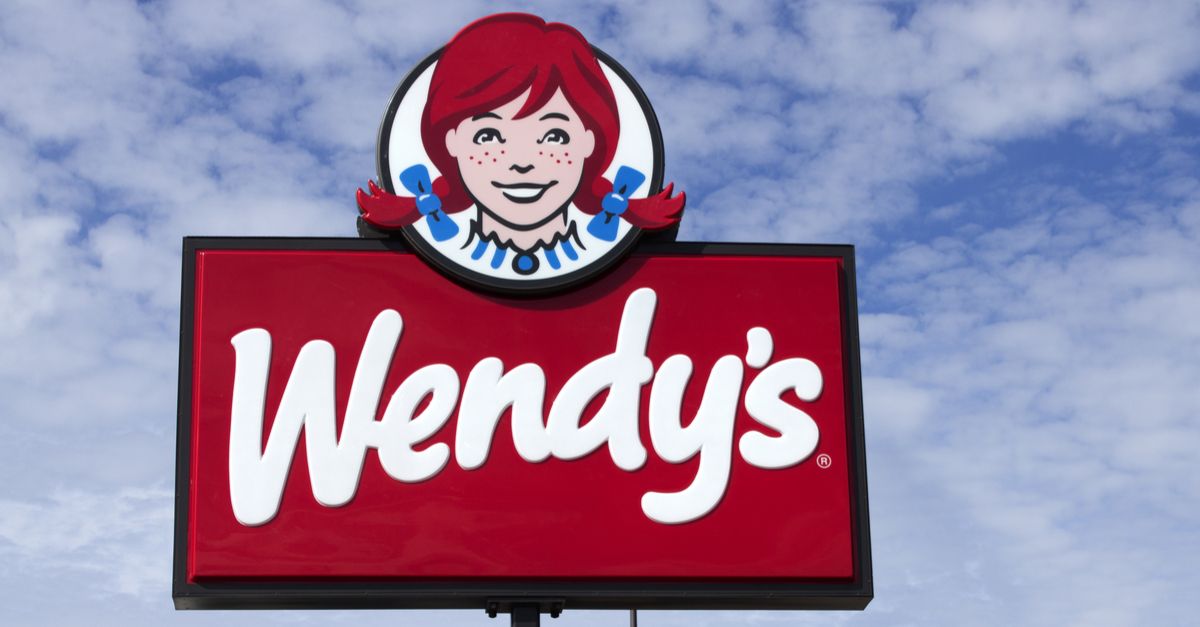 Claim:
Wendy's issued a "heartbreaking announcement" about its restaurants in mid-2020.
Rating:

NPC International, the largest franchisee of Wendy's restaurants, announced they were filing for Chapter 11 bankruptcy protection in July 2020.

Neither Wendy's nor NPC International made any announcement about closing Wendy's outlets due NPC's bankruptcy filing, or any other announcement that Wendy's fans would find "heartbreaking."

Clickbait never sleeps, as indicated by an August 2020 article from the website SheFinds.com that continues to draw attention for its headline of "Wendy’s Just Made The Most Heartbreaking Announcement Ever -- We Can’t Believe It!" ... even though the article references no announcement made by the Wendy's restaurant chain, nor any information that fans of that eatery would find "heartbreaking."

What the article referenced was the July 2020 announcement by NPC International, a franchisee that operates numerous outlets of the Pizza Hut and Wendy's restaurant chains in the U.S., that the company was filing for Chapter 11 bankruptcy protection. NPC, the country's largest Wendy's franchisee, owns 385 Wendy's restaurants in the U.S., representing about 6.5% of the total number of Wendy's in America.

But wasn't this news "heartbreaking" for Wendy's fans nonetheless, if the company that owned nearly 400 of those restaurants was about to go out of business? No, not really.

First of all, a Chapter 11 bankruptcy filing does not mean a company is about to shut down for good. Rather, such filings are a form of protection typically used by struggling businesses in order to remain open and operating while they reorganize their operations and restructure their debts so they can stay afloat.

Second, although a company undergoing Chapter 11 reorganization might sell off or otherwise shed some of its assets -- and indeed NPC indicated it would be closing some 300 underperforming Pizza Hut restaurants during its restructuring -- NPC made no announcement that they imminently planned to shutter any of the Wendy's outlets they owned. (News accounts indicated NPC's financial woes were due more to drop in profitability of its Pizza Hut outlets rather than issues with its Wendy's franchises.)

As of this writing, NPC had received an offer from Flynn Restaurant Group, the largest restaurant franchisee in the U.S., to buy up their Pizza Hut and Wendy's restaurants, but it had also received a bid from a consortium headed by Wendy's itself to purchase the Wendy's outlets owned by NPC.