Pictures of WD-40 cans pointed at cracked phone screens have appeared for years in YouTube thumbnails and online advertisements. 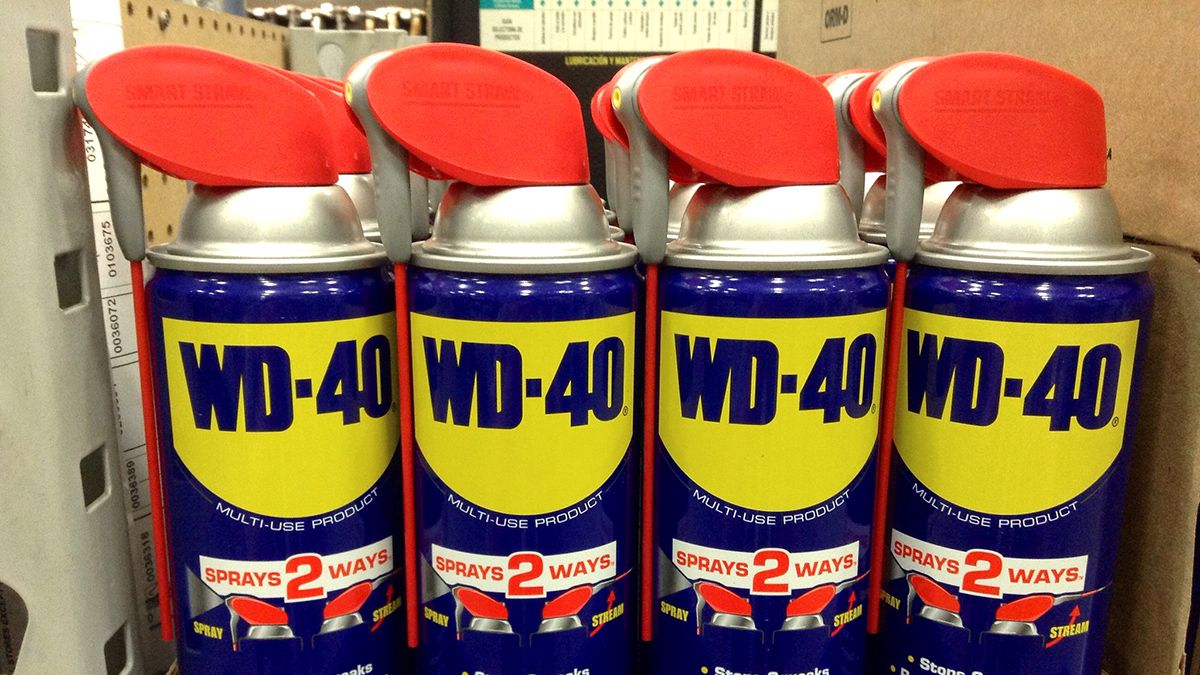 Right off the bat, no, WD-40 cannot fix the glass on a cracked phone screen. It doesn't matter if it's an iPhone, Android, flip phone, or really any kind of phone. In fact, people might find more use for WD-40 on an old candlestick telephone to loosen up some of the parts for repairs than for any modern device. The idea that WD-40 can magically fix a cracked phone screen has been featured for quite some time in a number of YouTube thumbnails and online advertisements. It's also been discussed on online forums.

We don't recommend these misleading videos.

Neither video ended up showing how cracked phone screens can be repaired with WD-40. They simply showed that black marker can perhaps be removed from phone screens. It's unclear if accidentally marking on a phone screen with a Sharpie is a big issue in today's society.

Aside from YouTube thumbnails, an April 2021 online advertisement claimed: "The One and Only WD40 Trick Everyone Should Know." It also featured a photo of WD-40 pointed at a cracked phone screen:

Readers who clicked on the ad were led to a 43-page story that never mentioned phones at all. We noticed that one of the ads that appeared under the story claimed that "Hercules" actor Kevin Sorbo died in 2020. This was false, as we previously reported.

In sum, we don't recommend turning to a can of WD-40 to fix a cracked phone screen. The best bet is to contact a local retailer or trusted website that specializes in phone repair.