Does This Video Show a Kinetic Water Sculpture in Japan?

Would that all of us could have hair that is so easy to wash. 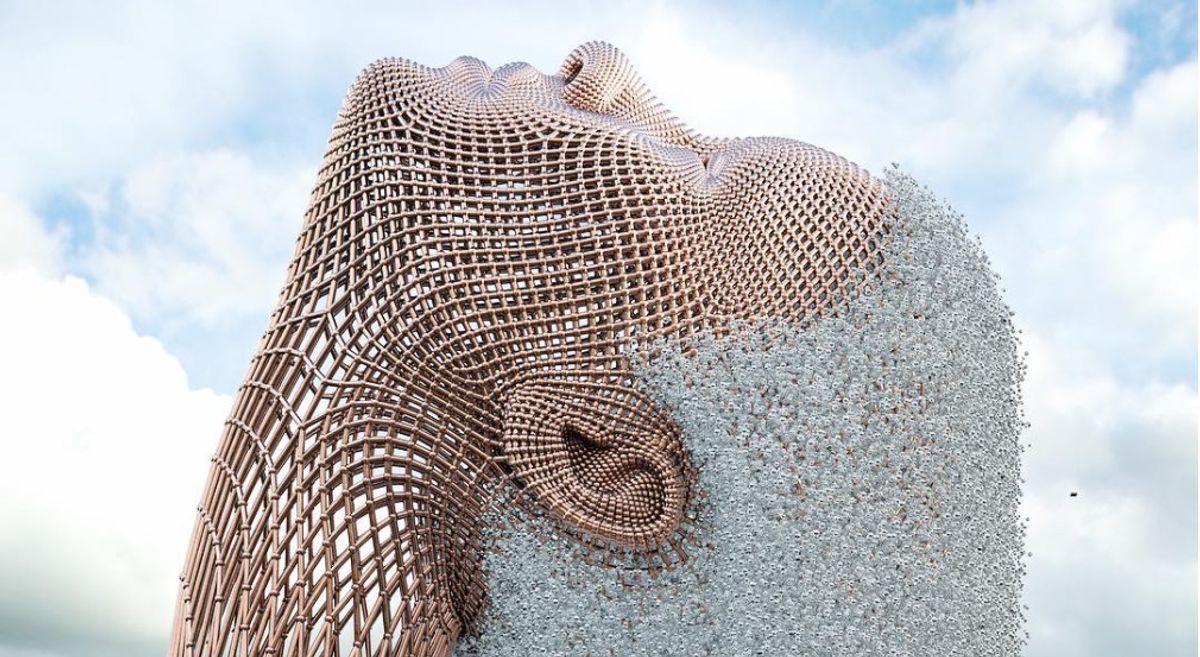 A viral video purportedly showing a stunning kinetic water sculpture in Japan -- a head positioned horizontally with gushing water forming its "hair" -- was viewed more than 50 million times within two months of its being posted to Facebook in October 2018:

This video is often presented as capturing a remarkable piece of water sculpture on display in Japan. However, this clip actually features a piece of digital art created by Chad Knight.

Knight posted a still image of his artwork to his Instagram page in September 2018, along with a number of tags such as #surrealart #conceptart #digitalart and #3d to inform viewers they were looking at digitally created artwork. Knight must have caught wind of the rumors holding that his "sculpture" was physically located in Japan, because when he shared an animated version of his work (the animation was created by Instagram user mattattack426), he specified in the caption that this artwork was "not in Japan":

Knight gave some insight into his work in an interview with Monsieur Marcel:

A common misconception with Knight’s work might be that he draws inspiration from science fiction or supernatural beings. Despite their spine-tingling appearance, his art is very grounded in reality, drawing inspiration from everyday life experiences and commonly explored concepts.

“I try to capture what I feel or what I am thinking visually. Things that are surrounded by mystery, such as psychology, philosophy, quantum physics, spirituality, religion, connections, and intuition have always intrigued me. This leads to my other area of inspiration, which is potential. I believe we are all capable of far more that we think and are connected to something bigger.”