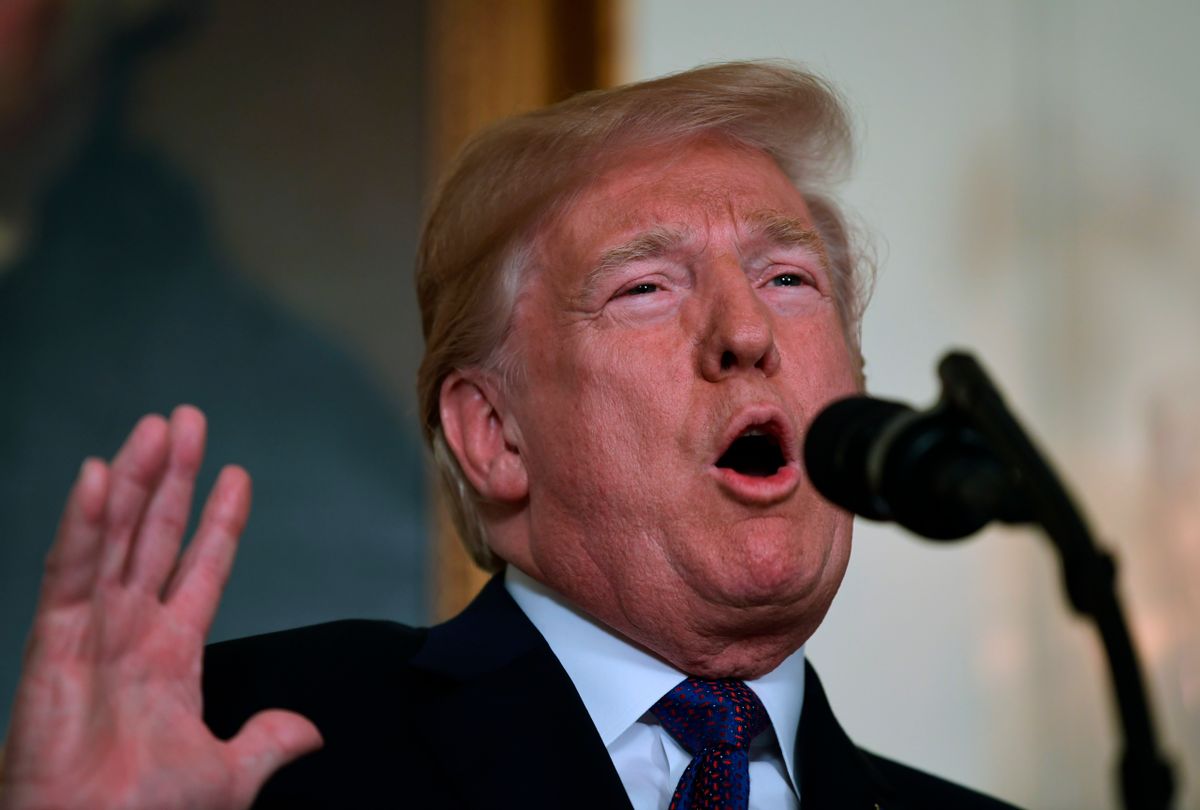 Claim:
President Donald Trump was labeled as either the best or the worst president ever on the cover of "Time" magazine.
Rating: Neither of these covers is real. They do not appear in the Time vault (an archive of the magazine's previous issues), nor do they appear in the publication's article post about all the times Donald Trump has graced its covers: According to the magazine, Trump was on the cover fifteen times since the start of his successful presidential campaign as of April 2018, and once prior to his presidential bid.  We haven't been able to pinpoint the exact origins of the hoax magazine covers, but the "Worst. President. Ever." image has been around since at least November 2017. It's likely that the "Best. President. Ever." image was created in response to that, or vice versa.

At the time, President Trump was boasting about how he had turned down Time's offer to be their "Person of the Year." The publication disputed the claim, however, and the "silence breakers," various people who spoke out and shared their stories about sexual assault, were ultimately honored with the title:

Time Magazine called to say that I was PROBABLY going to be named “Man (Person) of the Year,” like last year, but I would have to agree to an interview and a major photo shoot. I said probably is no good and took a pass. Thanks anyway!

The President is incorrect about how we choose Person of the Year. TIME does not comment on our choice until publication, which is December 6.

Reilly, Katie.   "Here Are All the TIME Covers Featuring Donald Trump Since the Start of His Presidential Campaign."     Time Magazine   11 January 2018.