Is a reverse death hoax even more callous than a death hoax? 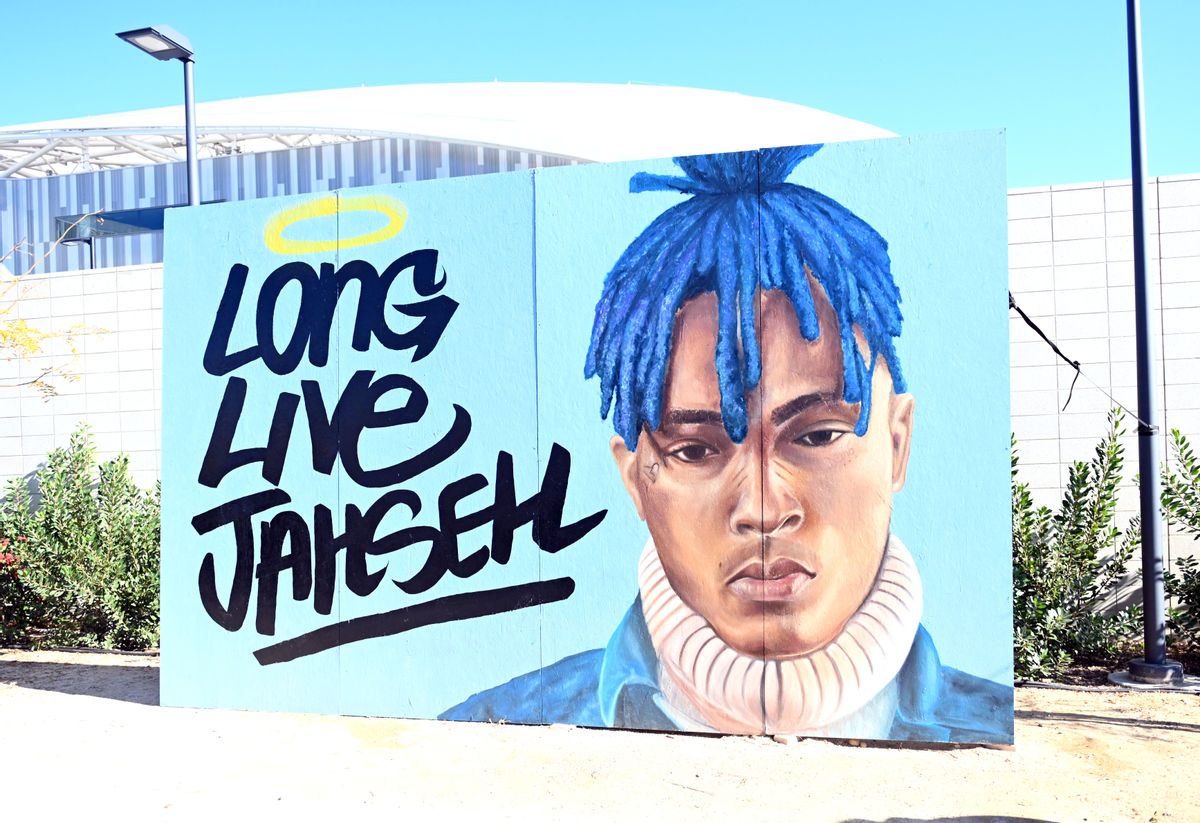 Claim:
Musician XXXTentacion staged his death and was found alive on 15 April 2019.
Rating:

On 15 April 2019, a story claiming that XXXTentacion had staged his own death was published to the website Trend-News.com:

Xxxtentacion found alive after turning himself into the authorities. the formerly dead rapper claimed he did it to punk his fans for a new concept albums hes releasing called the dangers of fake news. This new album will be discussing the dangers of lying, fake news and slander and it'll be coming out this year at record stores and streaming services. Make sure to get your copy soon or listen to it on xxx's spotify.

This is not a genuine news article. Trend-News.com is an entertainment website that allows users to create their own fake news stories in order to "prank" their friends on social media.

A disclaimer at the bottom of the website reads: "This website is an entertainment website, jokes are created by users. These are humourous jokes, fantasy, fictional, that should not be seriously taken or as a source of information."

The 20-year-old rapper, whose real name was Jahseh Onfroy, was leaving a motorsports store shortly before 4 p.m. when two men in a dark colored SUV shot and killed him in an apparent robbery, said Keyla Concepción, Broward County sheriff department public information officer.

This isn't the first time that conspiracy theorists have claimed the 20-year-old musician staged his own death. While we won't address all of these rumors individually, it should be noted that XXXTentacion's family held a public memorial, including an open casket, shortly after his death. This, of course, would have been difficult if the musician were still alive:

Hordes of eager young fans burst into spontaneous songs of grief and celebration on Wednesday afternoon at an arena here in South Florida, where they had gathered to honor the life of the controversial 20-year-old rapper and singer XXXTentacion, who was shot and killed in an apparent robbery last week.

The public memorial, organized by the rapper’s family, included an open-coffin viewing onstage at the BB&T Center — capacity 20,000 — in Sunrise, Fla., about 25 miles from where XXXTentacion (born Jahseh Onfroy) was killed in his BMW sports car on June 18, halting what had been a meteoric 18-month rise and raising knotty questions about his legacy.