Was President Trump 'Feared Dead' After a Fire at Trump Tower?

A dubious web site overstated the danger posed by the small blaze in New York City in order to push conspiracy theories. 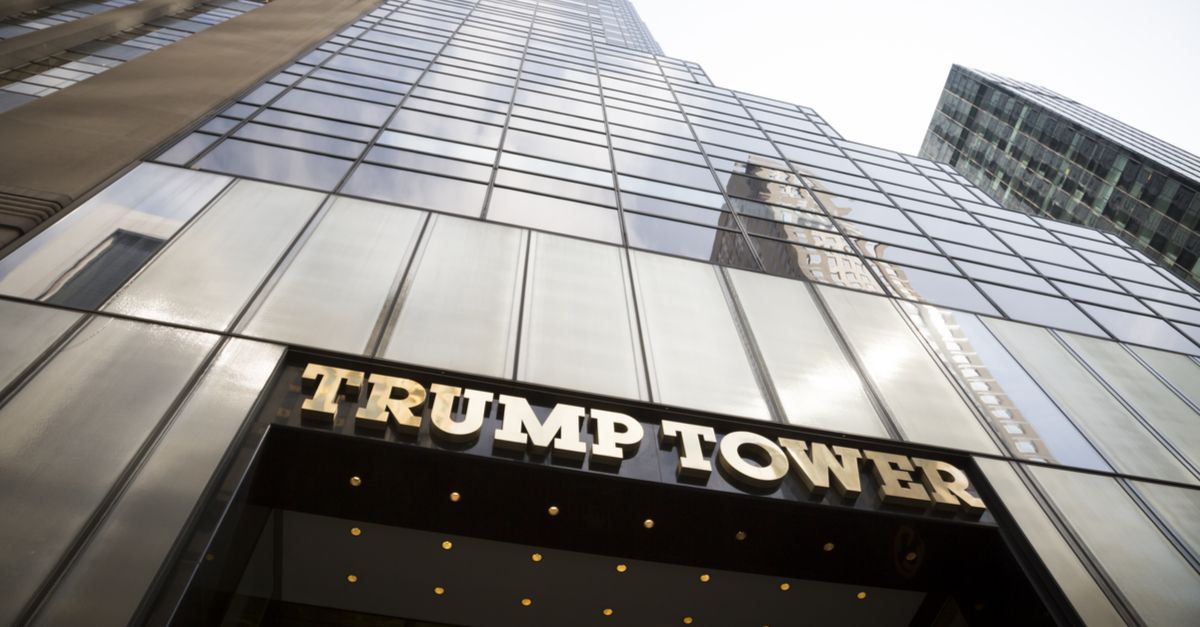 Claim:
President Donald Trump was "feared dead" after a small fire broke out at his New York City building.
Rating:

On 8 January 2018 the web site Neon Nettle -- which frequently mixes facts and fabricated claims -- published two stories capitalizing on the fire at a Trump Tower building in New York City.

The first story claimed that President Donald Trump was "feared dead" because of the fire on the roof of the building, which is also the President's home in the city.

Trump was not in New York City at the time of the fire. No fatalities were reported due to the blaze, which did not penetrate the building's interior. However, three people -- including a local firefighter -- suffered injuries.

That same day, Neon Nettle published a second piece saying that the "massive fire" (it was not massive) had fueled fears that Trump could be the victim of a "deep state assasination."

According to the site:

The President still has yet to be counted for as many fear the fire was 'deliberate' as dozens of firefighters scramble to tackle the inferno at Fifth Avenue in New York.

Again, the President at the time of this writing is neither missing nor in New York.

Neon Nettle appears, from the outside, to be a single person writing under multiple pen names — the site uses several different bylines, but all share similar linguistic and syntactical quirks. It seems to monetize via recirculation boxes run by the company Revcontent, a content recommendation service similar to Outbrain. It has over a half million fans on Facebook, and its stories are a mixture of factually true tabloid stories ("Naked Man Launches Attack in Phuket Airport After Overdosing on Viagra") and astoundingly fake ones ("Justin Bieber Shapeshifts Into Reptile at Airport Causing MASS PANIC").

Another dubious site, NewsThump, claimed that the fire was caused by the president's pants. That is also false.