Was Pope Francis 'Found Guilty' of Child Trafficking and Murder?

A blog devoted to the roundly-debunked "Pizzagate" story reprinted an equally false post from 2014 about the leader of the Catholic Church. 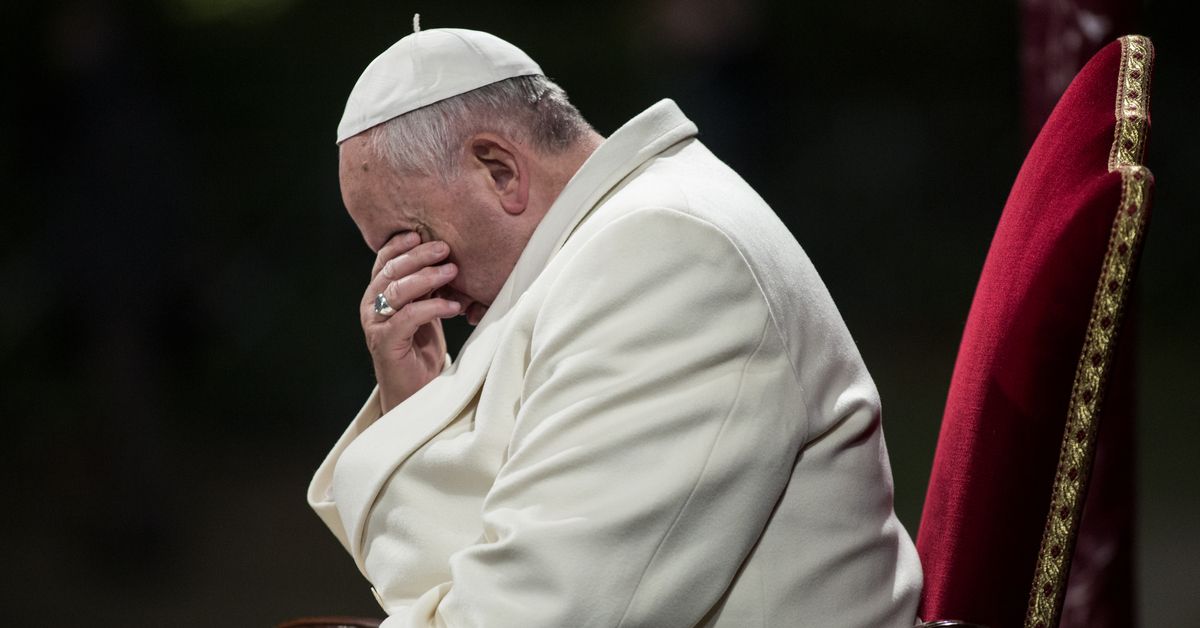 Claim:
Pope Francis was part of a group condemned in an international court of killing and trafficking children.
Rating:

While 2018 saw the advancement of conspiracy theories about "child trafficking rings," at least one blog expressly devoted to such stories saw fit to regurgitate an equally dubious post smearing Pope Francis from four years earlier.

Specifically, a 28 January 2018 post on the blog "The Pedogate" — named after an offshoot of the completely debunked "Pizzagate" conspiracy theory — stated that the pope was among three defendants found guilty "yesterday" of child trafficking and murder, among other grisly crimes, by the "International Common Law Court of Justice": The "court" is actually a one-person blog which also stated, falsely, that the pope had resigned. Meaning that the story is a fabrication — no less of a fabrication than the version published by the same author in July 2014 on yet another shoddy blog: Despite lacking any tangible proof, outlandish stories pushing claims of global pedophilia rings continue to circulate online; besides "Pizzagate" and "pedogate," another iteration centers around the debunked claim that a trafficking "bunker" had been found in Arizona.