Was Megyn Kelly Fired from NBC?

The claim that the former Fox News host was fired before even starting at her new post was just another round of completely fake news. 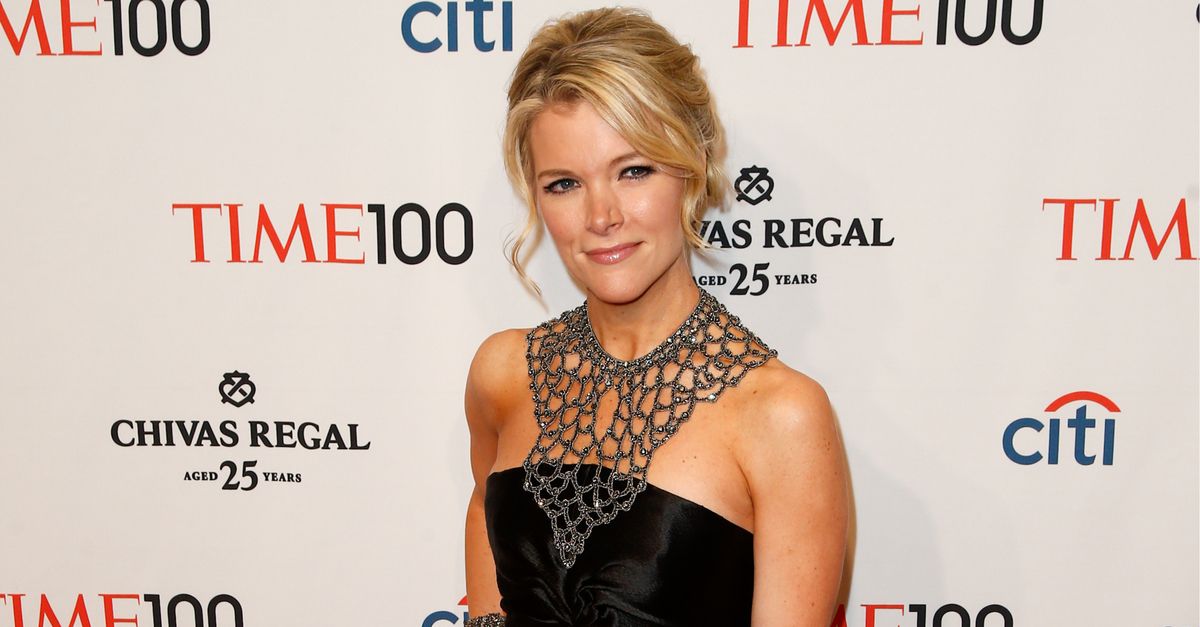 Claim:
Former Fox News host Megyn Kelly was fired from NBC before even starting on air there.
Rating:

In early March 2017, a round of hoax stories had many readers wondering whether Megyn Kelly, the former Fox News host, had left the cable news channel for NBC News only to be quickly fired before even making it to the air.

The fake news story about Megyn Kelly contains a made-up quote from a made-up NBC Universal executive claiming that she had been replaced by conservative commentator Elizabeth Hasselbeck:

They came up with the perfect replacement. Elizabeth Hasselbeck, who nobody would ever consider a journalist but is a well-known and very attractive conservative woman, will be taking over the slot left open by Kelly. According to NBC Universal CEO Maxwell Seawald:

“Elizabeth was thrilled to take over the afternoon slot Kelly was fired from. She’s perfectly happy to be our version of Kelly Ripa and shows no interest in being taken seriously. Since her time as the cute pigtailed girl on Survivor she’s always loved being an entertainer. Her time on Fox sealed that. She was the eye candy on the couch at Fox and friends and she’ll do very nicely in the same role on ‘Elizabeth’.”

The CEO of NBC Universal is actually Stephen Burke, not "Maxwell Seawald," and the network does not have an executive by that name.

Kelly is expected to start her new stint on NBC in the fall of 2017. She left Fox News when her contract expired. She had been one of the female employees at Fox to level sexual harassment allegations against former chairman Roger Ailes:

In recent months, Kelly's future in broadcast journalism was up in the air as her contract came up for renegotiation. Her public clash with Donald Trump, the publication of her memoir and her popularity at Fox News elevated her profile and gave her additional bargaining leverage.

Kelly will anchor a daily program that will air Monday through Friday and will also host a Sunday evening news show, per NBC:

As part of the multi-year agreement, Kelly will also anchor a new Sunday evening news magazine show and will become an important contributor to NBC’s breaking news coverage as well as the network’s political and special events coverage.

The claim that Kelly was fired from NBC News originally came from TheLastLineOfDefense.org, a repeat offender that carries a buried disclaimer on its "About" page stating that it is a satirical web site, and that information it publishes is thus not reliable:

The same site spread a very similar rumor at the same time about a colleague of Megyn Kelly's: longtime Fox News anchor Shep Smith. He, like Kelly, has not been fired.