Was a Grand Juror in a Clinton Probe Found Dead? 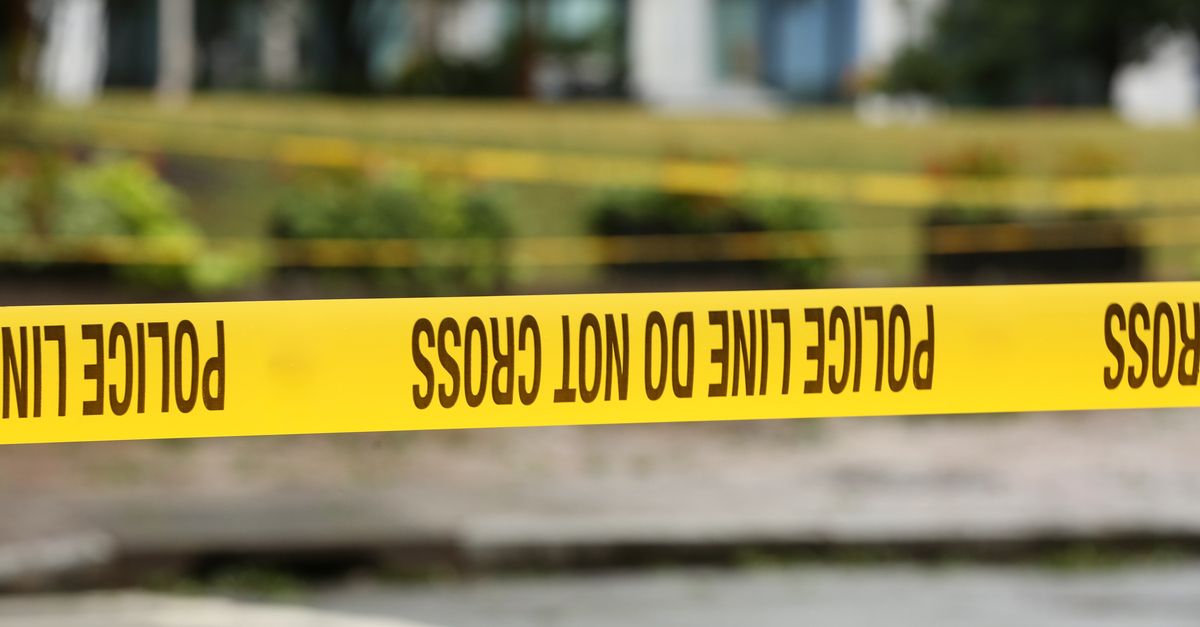 As you have probably heard, one of the grand jurors in the Mueller investigation leaked one of the names on the sealed indictments handed down so far in the Russia probe: Roger Clinton Jr., half-brother of Bill. The woman, whose name we now know is Caroline Dans La Ville from Baltimore, reportedly texted her nephew excitedly when the grand jury voted unanimously to indict Clinton...

Dans La Ville took a bus to 2nd Street, where she began her usual walk to her second-floor apartment on nearby Kruger Ave. Street cameras captured her rounding the corner, but she never arrived home according to a police report filed by her two children.

Hours later, she was found in the bushes with her throat slit.

According to D.C. Sheriff Bob Halley, it is still unclear if she was the victim of a random mugging or if the attack was targeted.

No suspects are in custody, and area police are urging residents to use caution when traveling.

Very little about this is true. Roger Clinton, Jr. has not been named in relation to Robert Mueller's Russia investigation, and therefore Fox News did not report that "Clinton could face up to 25 years in prison"; no woman named "Caroline Dans La Ville" was found dead in Baltimore in recent weeks, and therefore the Washington Tribune did not write about her.

Furthermore, Bob Halley did not say anything about an attack, as there is no "D.C. Sheriff Bob Halley". The District of Columbia does not have a sheriff; it has a Metropolitan Police Department and a Chief of Police named Peter Newsham. The photograph included in the story is in fact taken from a 2009 news article about the discovery of a man's body in bushes in Costa Mesa, California.

ReaganWasRight.com appears to be affiliated with similar "satirical" web sites run by Christopher Blair, a purveyor of fake news who writes under several pseudonyms and also operates the Last Line of Defense, FreedumJunkshun, and As American As Apple Pie.

The "About" page on Reagan Was Right shows the same disclaimer as is shown on As American As Apple Pie:

Our mission is to provide a safe haven from reality for those who truly just don't know the difference. There is zero truth to anything on this site.