Was Dead Kennedys' Jello Biafra Sued By His Bandmates Over a Levi's Commercial?

Biafra has long claimed that an acrimonious lawsuit over royalties stemmed from his former bandmates' desire for advertising revenue. 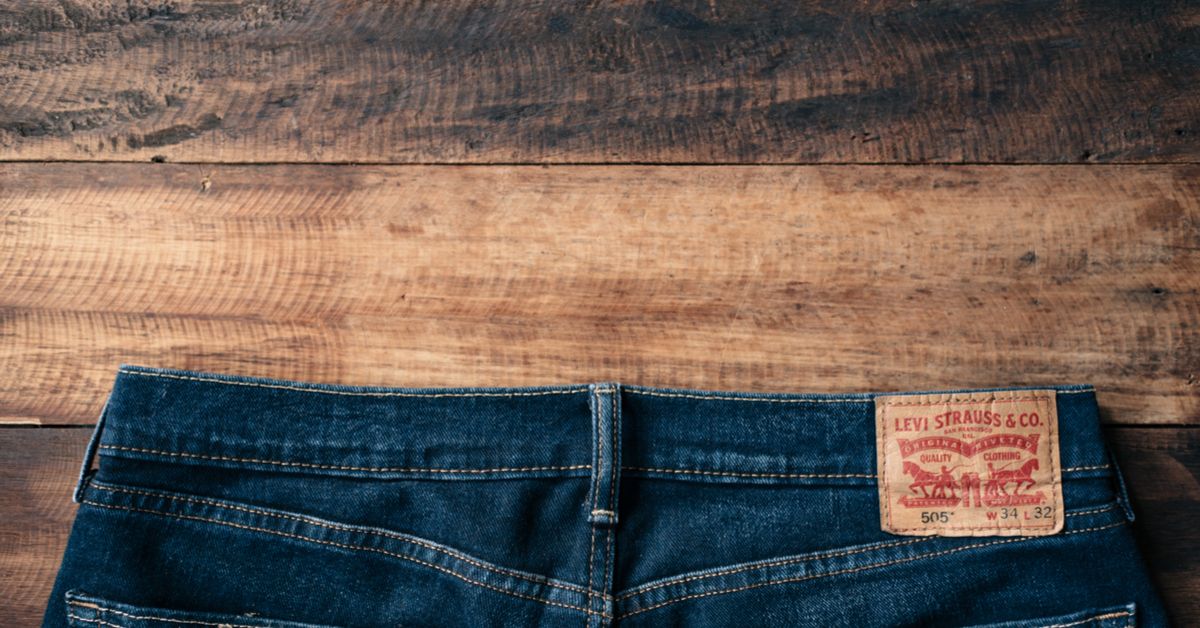 Claim:
Dead Kennedys frontman Jello Biafra was sued by his bandmates because he didn’t want one of their songs used in a Levi’s commercial.
Rating:

In 1998, three members of the 1980s punk band Dead Kennedys sued their former frontman, Jello Biafra. Those three members — East Bay Ray, Klaus Fluoride, and D.H. Peligro — sued Biafra to recover unpaid royalties as well as to maintain rights over the band’s musical catalog. The case was acrimonious and both sides tell different stories about what ultimately lead to the breakdown in the former band members’ relationship.

The bulk of the case alleged that Biafra, in his capacity as the owner of the record label that distributed the Dead Kennedys’ music, owed the rest of the band royalties from the sales of those albums. Two entities were involved: Decay Music, a publishing company which was formed in 1981 by the four members of the Dead Kennedys as an equal partnership; and Alternative Tentacles Records, a record label was founded by Ray, Biafra, and another man in 1979. The Dead Kennedys released their first single (California Über Alles) on Alternative Tentacles in the United States, but after that it was a label used for non-Dead Kennedy projects.

In 1984, Decay Music (which comprised all four members of the Dead Kennedys) gave the rights to distribute Dead Kennedy music to Alternative Tentacles Records (which, by 1987, included only Biafra as an owner). The 1998 suit alleged two major failings on the part of Biafra: that as director of Alternative Tentacles he underpaid the other band members by raising the retail price of the records without increasing the royalty calculation, and that he failed to properly advertise or promote the band’s old catalog, leading the other members of the band to receive less revenue than they should have if Alternative Tentacles had been run properly.

A February 2000 article in Spin describes a lack of formal legal agreements that made the case challenging to handicap at the time:

Since the band’s business with Alternative Tentacles was mostly cemented with punk-rock handshakes rather than legal documents, it's going to be hard to prove who's right.

In 2003, after a jury trial and an appeal, Biafra lost the case and was forced to pay $220,000 to his former bandmates — both for unpaid royalties and for fraud. In 2004, Biafra dropped a countersuit against the remaining members (who now tour without him), giving the rights to the Dead Kennedys' former catalog to Decay Music.

In interviews from during and after the trial, Biafra alleged that this dispute was not about the money itself (he says the royalty issue was an accounting error that they were working to resolve before the case even began), and he instead framed the issue as an objection to his former band members "selling out."

In a claim repeated many times (and disputed to this day), Biafra alleges that things soured between the bandmates when Biafra vetoed using their song "Holiday in Cambodia" in a Levi’s commercial:

[Ray] went to two of my closest friends [Fluoride and Peligro] asking them to "persuade" me to sell out to Levi's. When I asked about this and reminded him of what would happen to our reputation if this went through [...] he said, "Why don't you just go to the press and tell them we did it for charity?" Five percent to charity and keep the rest of the money. That's what he wanted me to. I didn't and they sued. They claim it was the accounting error that sparked the lawsuit, but we were all trying to settle that together. Until I wouldn't do [the Levi's commercial].

"They're punishing me for sticking to the principles of the band and underground, independent culture," Biafra argued when he lost the jury trial. In a 2003 Rolling Stone article, Fluoride argued that it was merely about recognizing the equality of decision making over their old catalog:

We wanted Biafra to recognize our vote in how we wanted our music released [...] No one seemed to understand that by Dead Kennedys and Decay Music controlling our own catalog, Jello still gets 100% of his record royalties and his music publishing, which is exactly what he is entitled to. We just wanted an equal say in all matters that pertained to the band.

The other three Dead Kennedys have consistently denied that any dispute over licensing a song for a Levi’s ad played a role in bringing their lawsuit to trial, and have stated their belief that the argument was a “smokescreen” to hide the financial fraud committed by Biafra.

Unfortunately, neither the court nor the jury were asked to rule on what initially caused the litigants to move to trial, and we were not there when the alleged incident happened. As such, we rank the claim that a Levi’s ad dispute precipitated the lawsuit between members of the Dead Kennedys as unproven.

[Correction 27 April 2018]: Corrected to reflect that Decay Music is a publishing company not a record label, and that the Dead Kennedy's first single, not album, was released by Alternative Tentacles.