Was Raphael Warnock Arrested at the Capitol in 2017?

A photo of police surrounding Warnock at the U.S. Capitol drew comparisons to violent pro-Trump riots on Jan. 6, 2021. 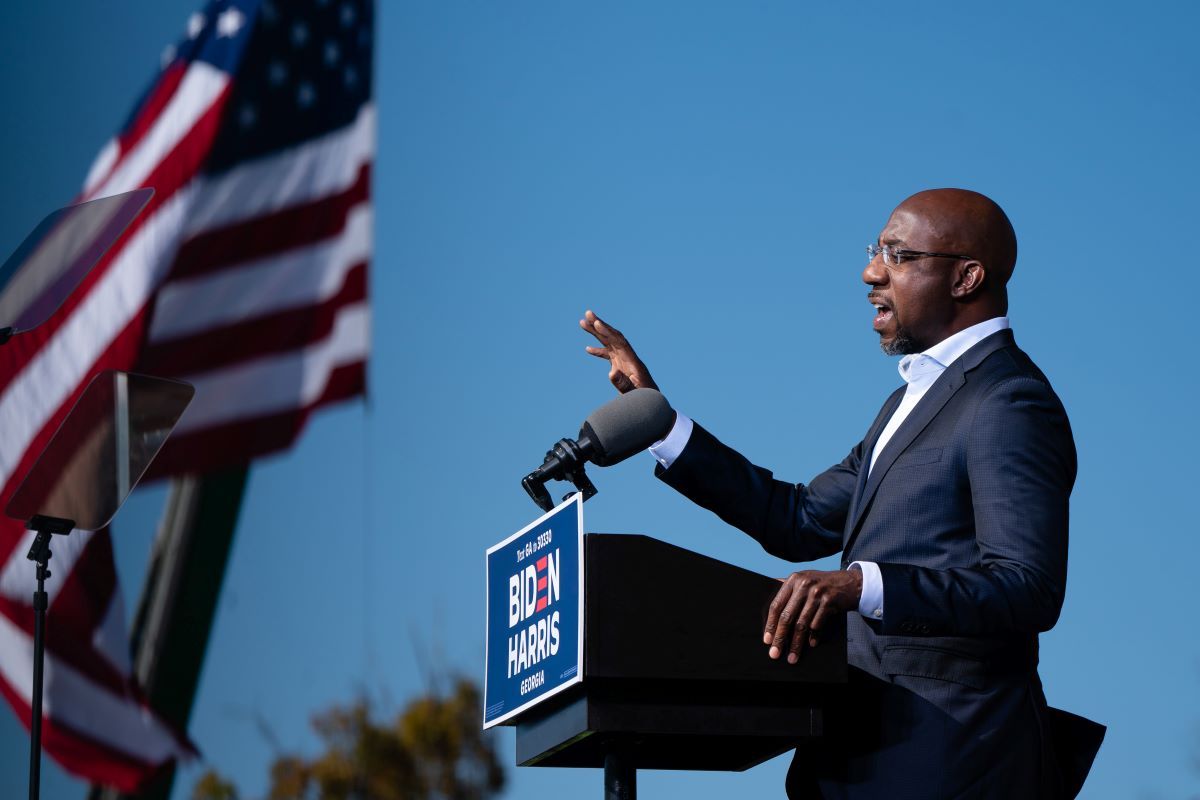 Claim:
Rev. Raphael Warnock was arrested while praying during a demonstration at the U.S. Capitol in 2017.
Rating:

On Jan. 6, 2021, violent pro-Trump rioters broke into the U.S. Capitol. Some of them vandalized the building and smeared feces inside, stole government property, planted explosives and made plans to kill people. Some wore Nazi garb and carried Confederate flags. In the end, five people were killed, including Capitol police officer Brian Sicknick, and a Trump supporter who was shot by police while trying to enter through a broken window.

The violence and chaos that played out and forced Congress to evacuate their chambers, temporarily halting the counting of electoral votes confirming President-elect Joe Biden's victory,

But scenes from the attack, which showed rioters entering the Capitol largely unfettered by law enforcement, drew immediate comparisons to the fact that activists protesting for things like civil rights and health care have been treated far more harshly by police.

Many examples of this disparity could be found on social media in the hours and days following the pro-Trump mob attack on the Capitol. One example that surfaced was the arrest of Rev. Raphael Warnock at the Capitol in 2017. The future U.S. Senator for Georgia, who is a pastor at Ebenezer Baptist Church in Atlanta, was praying during a protest for health care access. Images and video of Warnock's arrest, in which he was surrounded by several officers, went viral:

The image is authentic, and that 2017 arrest was the second time he was arrested while demonstrating in favor of health care access.

Updated to note that investigators now say the cause and manner of Sicknick's death are still under investigation.