Will Walt Disney's Frozen Body Be Thawed in December 2021?

How can you thaw something that was never frozen to begin with? 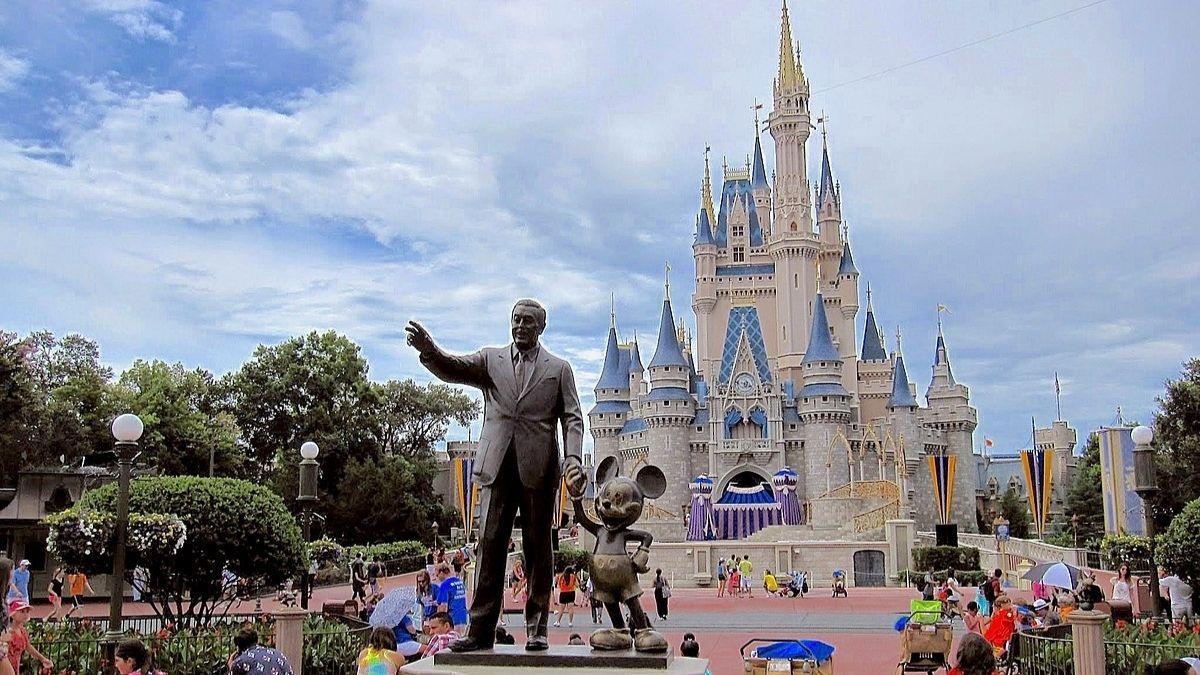 Claim:
The frozen body of Walt Disney will be thawed in December 2021, with the hope of bringing him back to life.
Rating:

On Sept. 15, 2021, Daily News Reported published an article saying that Walt Disney's frozen body was set to be thawed in December 2021 with the hope of bringing the famous animator back to life:

55 Years After His Death, Walt Disney’s Frozen Body Will Be Thawed December 2021 In An Attempt To Bring Him Back To Life.

Walt Disney was frozen in a cryogenic tank shortly after he died in the hopes that science would one day be able to reanimate his frozen body after a cure for his ailments were found. The time to test that theory has come. This coming December, to mark the 55th anniversary of Mr. Disney’s passing, The Cryonics Institute will set in motion reanimation procedures.

Daily News Reported is a fabricated satirical newspaper and comedy website. Daily News Reported uses invented names in all its stories, except in cases when public figures are being satirized. Any other use of real names is accidental and coincidental.

You can read more about the original legend — that Disney was cryonically preserved — in our Disney legends archive.