Does This Video Show a Walmart Without Enough Security Guards Being Looted?

When the guards are away, the looters will play. 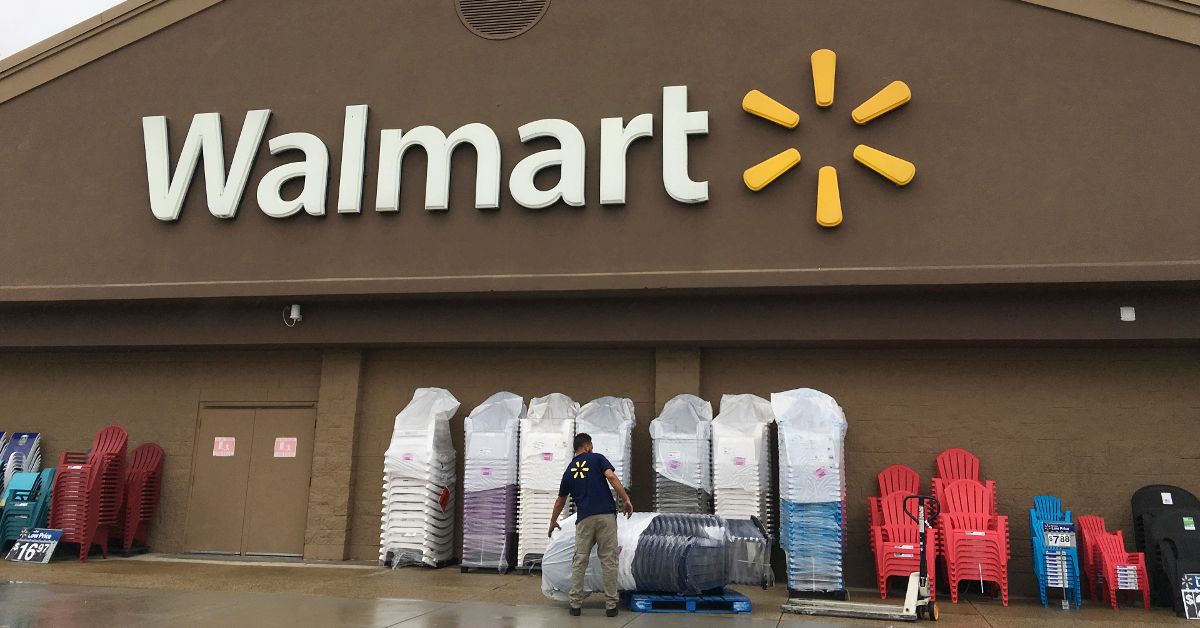 Claim:
A video shows customers looting a Walmart after they realized the store didn't have enough security guards.
Rating:

A video purportedly showing a group of people looting a Walmart after they realized the store didn't have enough security guards to stop everyone has been viewed nearly 15 million times on Facebook:

This video is real, but it does not capture customers looting a Walmart due to a lack of security guards.

This video was actually shot in Mexico in January 2017 and shows a group of people looting an Elektra store in a Chendraui supermarket. A contemporaneous news report published by Excelsior reported that this incident began as a protest against a hike in gasoline prices. A group of protesters originally targeted a gas station, but when the station's valves were shut off they entered a nearby department store and stole various items:

In connection with a demonstration against price hikes at gas stations, the State of Mexico saw the looting of stores in at least three municipalities.

Demonstrations that were originally called against the price hikes resulted in the looting of a Chedraui and an Oxxo in Nicolás Romero, State of Mexico.

In Nicolás Romero it was necessary to throw tear gas to disperse the mob that was looting the Chedraui located on the highway Atizapán-Villa Nicolas Romero number 4, in the Colonia Francisco Sarabia, a few meters from a gas station.

According to witnesses, the protesters tried to take possession of the gas station and start giving away gasoline, and when managers realized the protesters' intentions, they shut off the valves.

This caused the thwarted protesters to start the looting of the retail store.

They entered the Chedraui and the Oxxom, from which they took appliances, screens, mattresses and all kinds of items and ran through the streets with them until state and municipal authorities arrived on the scene.

Animal Politico reported that about 150 people were involved in the ransacking of the store seen here. Police ultimately arrested about 45 people for theft and vandalism.

A rise in gas prices (known as "gasolinazo") occurred on 1 January 2017 after the federal government privatized the Mexican oil industry. The cost of gas shot up nearly 20% and sparked mass protests, riots, and looting across Mexico.

BBC News added some more context to the "gasolinazo":

Five days after the measure entered into force, street demonstrations against the "gasolinazo" persist in Mexican cities.

This week there were protests in several points of the Mexico City capital , in addition to closures of some of the main roads of the country.

In addition, demonstrations and looting were recorded in the states of Chihuahua, Morelos, Durango, Michoacán, Hidalgo, Veracruz and the State of Mexico.

The reason for the mobilizations is the deregulation of the price of automotive fuels provided by the government of Enrique Peña Nieto.

The unpopular measure, put into effect since 2017, means increases in the cost of gasoline by up to 20%.