Rumors that jelly sandals sold by Walmart contain unsafe levels of lead were based on unofficial Facebook posts. 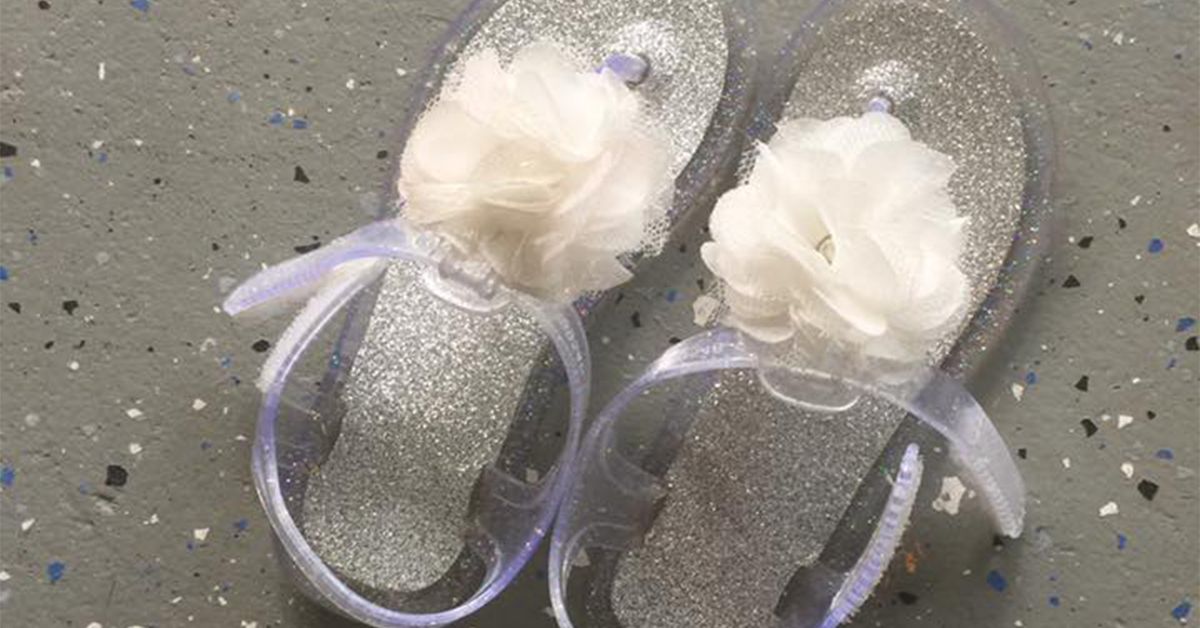 A series of Facebook posts claiming that jelly sandals (or jellies) sold at Walmart stores contain a dangerous amount of lead circulated in June 2017, such as the following post:

I took Adelynn to her well checkup the other day and her routine lead screen came back positive. They took a capillary sample from her toe and the first test resulted in a 14.3 and on repeat it was 8.6 (a normal result is less 3.3) of course I was shocked and began racking my brain for what could be the cause. After a google search I saw some people talking about their kids having a positive lead screen from wearing Walmart jellies. Adelynn was wearing these Walmart jellies the day of her screen. I bought a lead test from Lowes and sure enough the jellies tested positive for lead. We had a venous sample drawn to see if she was absorbing it systemically but the results aren't back yet. The health dept called me today and said that her serum lead levels were thankfully normal! So it was obviously something her skin came into contact with. Am I 100% sure it was these shoes...no...but these $5 shoes are not worth the stress. Sadly, Walmart and jellies aren't the only culprits here and I encourage all parents to just be aware of things they put on their kids that aren't made in the US.

Similar claims were made by other Facebook users. One, for instance, reported that her daughter, who "basically only wears" Jellies, also demonstrated elevated lead levels:

Mamas, I saw a post here on fb a few weeks ago about Walmart jelly shoes being linked to elevated lead levels in children and didn't believe it because there was nothing online about it.

Well, liv basically only wears these (she has many pairs) and today at her check up her lead levels were elevated. I've seen quite a few of my friends' kids wearing these jellies bc they are SO DANG CUTE. Just be aware!

They drew her blood again and the level was low again. He said that if the nurse doesn't wait long enough for the alcohol to dry before pricking her finger it can cause the levels to be raised. He looked up the walmart jelly shoe thing online and told me if it was HIS kid he would probably still toss the shoes.

None of the postings holding that Walmart's jellies contained lead came from or cited an official source, such as the Food and Drug Administration, the Consumer Protection Agency, or Walmart, nor did they rely upon confirmed laboratory testing. Rather, one posting was based on a home test kit and the other on speculation.

Tamara Rubin, a lead-poisoning prevention advocate, also tested the jelly shoes and found that they were lead free.

It should also be noted that this rumor is based on the testing of individual products, and not all jelly sandals. Walmart has not issued a recall on any of their jelly shoe products:

We haven't come across any recalls for jelly shoes. However, please be assured that whenever recalls are issued, we take immediate steps to comply with them. If you ever have questions about a product, you can visit https://corporate.walmart.com/recalls to check the recent recall list issued by government regulatory agencies responsible for product recalls.

On 24 July 2017, Megan Krigg, Walmart's Senior Director of Corporate Affairs, told us that the jelly shoes in question had undergone additional testing to confirm that these products did not contain unsafe amounts of lead:

Walmart takes product safety seriously. All products in question were tested before being placed on our shelves, and we initiated over 200 additional tests in the past month to further confirm the safety of the shoes. All tests once again have shown these shoes are safe and meet applicable standards.