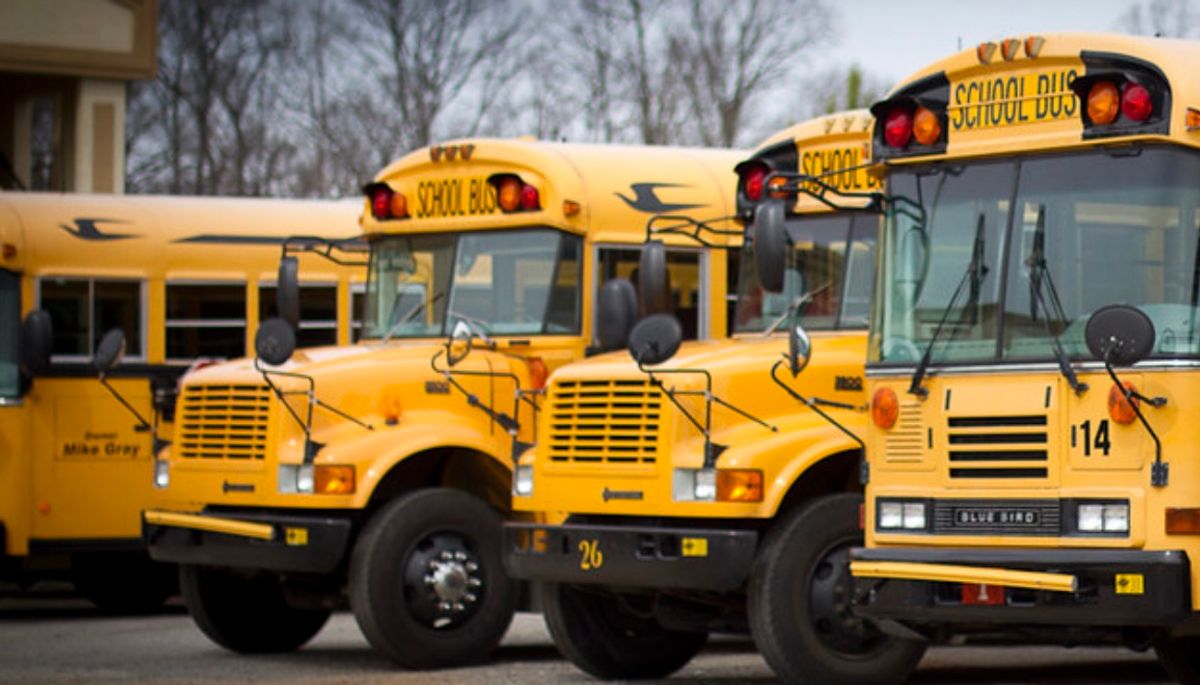 In late April 2021, various right-leaning news outlets ran inaccurate headlines stating that the state of Virginia would eliminate accelerated math courses for all students in grades below 11th, "citing equity." But the outrage is misplaced because "acceleration is NOT going away in mathematics courses in Virginia, if a student needs an accelerated pathway they will absolutely get it," Virginia state schools superintendent Dr. James Lane told local news station WWBT.

The misleading stories cite an April 20, 2021, Facebook post written by Ian Serotkin, a Loudoun County School Board Member representing Blue Ridge District (Serotkin has since updated the post, which we will get to below). The portion of Serotkin's post that was widely quoted said that as "currently planned, this initiative will eliminate ALL math acceleration prior to 11th grade That is not an exaggeration, nor does there appear to be any discretion in how local districts implement this."

After this post and stories about it went viral, however, Virginia school officials clarified that the initiative in question will not eliminate accelerated math and that students who are suited for such courses will continue to be placed in them.

In an email to Snopes, Virginia Department of Education spokesperson Charles Pyle told us that the initiative in question, the Virginia Mathematics Pathways Initiative (VMPI) is just the beginning of the process for "reviewing and revising the commonwealth's math standards," which the state board of education is required to do every seven years.

"A formal proposal won't be presented to the state board for two years," Pyle wrote. "Classroom implementation of the revised standards ultimately approved by the board in 2023 would not occur until 2025-26 academic year. So, we are several years from any changes to the current Virginia Mathematics Standards of Learning."

Virginia's education department updated its website page about the initiative to explicitly state, "The implementation of VMPI would still allow for student acceleration in mathematics content according to ability and achievement. It does not dictate how and when students take specific courses. Those decisions remain with students and school divisions based on individualized learning needs."

An earlier version of the VMPI page didn't explicitly state that students could still take accelerated math classes, although it also didn't state that those classes would be eliminated.

• The implementation of VMPI would still allow for student acceleration in mathematics content according to ability and achievement. It does not dictate how and when students take specific courses. Those decisions remain with students and school divisions based on individualized learning needs.