Actor Vin Diesel is not dead; but he was the victim of yet another celebrity death hoax. 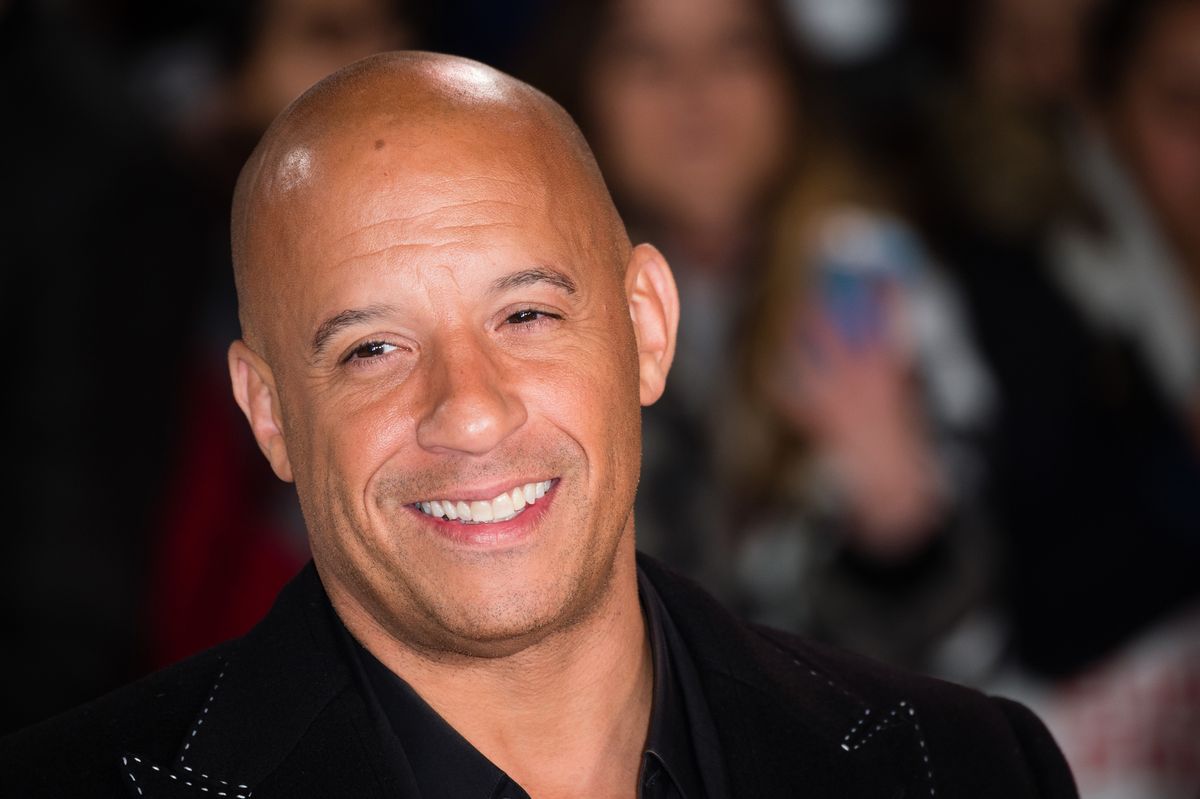 In January 2014, Facebook users began seeing viral posts teasing the story that actor Vin Diesel had died and offering links to a video report on the subject:

WATCH THE VIDEO — scenes are not suitable for young audiences [18 years and above].

Those viral posts actually subject users who click on them to a rogue app that requests permission to access to their profiles and post under their accounts; those who incautiously grant such permission end up seeing the "RIP Vin Diesel" post spammed to everyone on their friends list.

Vin Diesel himself remains alive and well, just having shared a photograph with his one-year-old daughter Pauline (who was named for Diesel's late friend and co-star Paul Walker) on Facebook:

In May 2020, a new version of the Vin Diesel death hoax circulated on Facebook. This time, a link lured users to a website that featured a false video report about the actor's death alongside pornographic material.

Updated with information about a more recent variant of the hoax.