Did Muslims March in Favor of Sharia Law in England?

A video showing a religious procession in Bradford, England, was misrepresented as a protest by those with an anti-Muslim agenda. 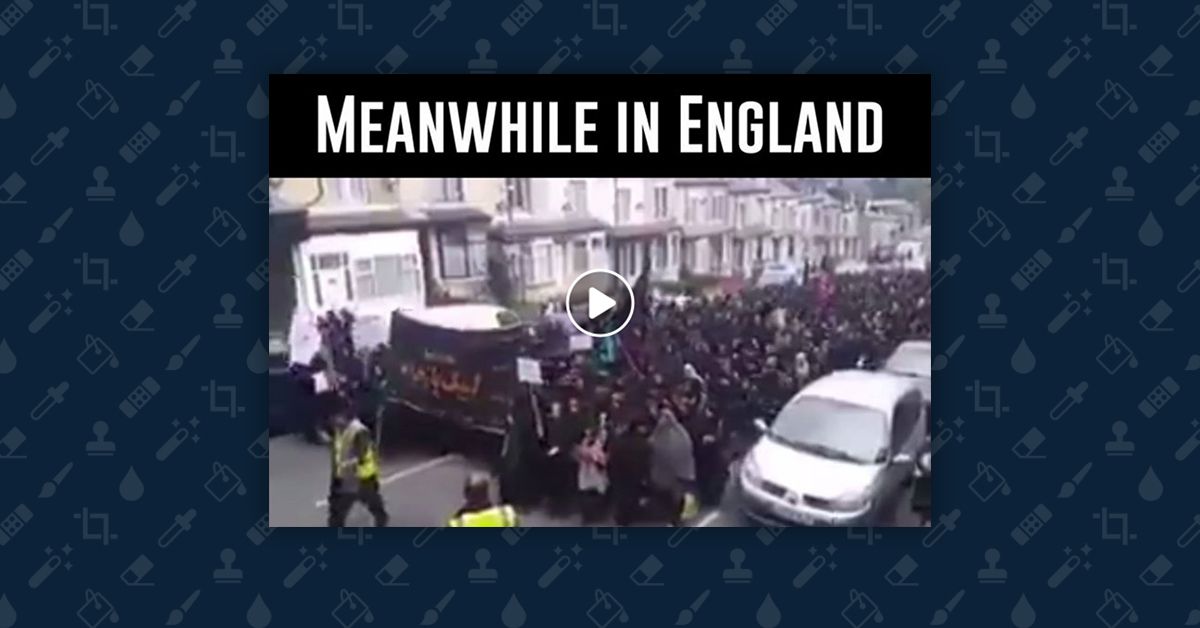 A video showing a religious procession racked up millions of views on multi after it was misrepresented by members of the so-called "alt-right," a loosely defined movement centered on racism and white nationalism, who claimed that it showed Muslims marching for Sharia Law in England:

The comments section beneath these videos quickly filled with Islamophobic remarks by viewers apparently unaware that the video does not show a protest and has nothing to do with the implementation of Sharia Law.

Instead, the footage shows a religious procession on Ashura, a day of mourning that is observed by Muslims on the tenth day of the first month of the Islamic calendar. This particular video shows the procession on 12 October 2016.

For Shia Muslims, the day also marks the death of Imam al-Hussein at the Battle of Karbala, an event central to Shia identity. According to Al-Jazeera:

The death of Imam al-Hussein is considered by the Shia community as a symbol of humanity's struggle against injustice, tyranny and oppression.

The earliest instance of this exact clip that we could find was posted to the web site DownVids on 20 October 2016. However, we found several other videos showing the same group of people in the same location from 12 October 2016:

Although those sharing this video with an anti-Muslim goal made it seem that this was an unusual event, these religious processions are held every year. In fact, we found videos and articles about Muslims gathering in Bradford on Ashura dating back to at least 2003.