Has the Medical Term 'Vagina' Been Replaced with the Phrase 'Front Hole?'

The term "front hole" was used in a safe sex guide designed to serve transgender people, but it has not replaced the word "vagina." 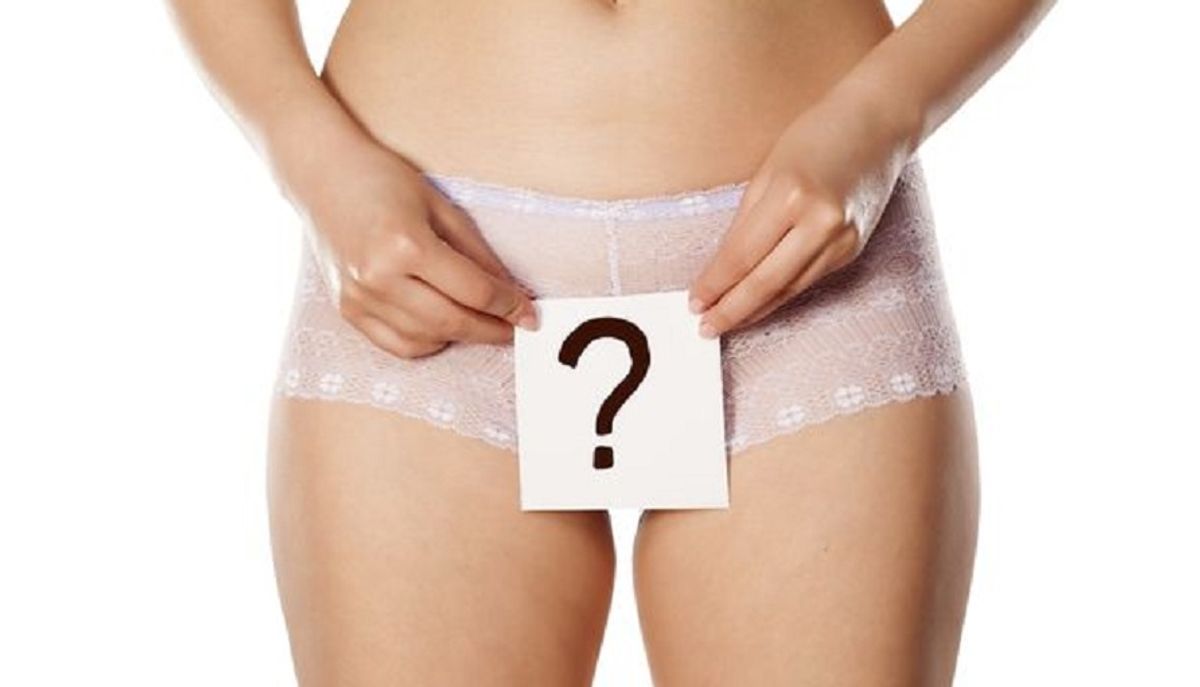 Claim:
The medical term "vagina" has been replaced with the phrase "front hole."
Rating:

A LGBTQIA safe sex guide published by Healthline used both the terms "vagina" and "front hole."

Neither that guide, nor the larger medical community, has eliminated use of the word "vagina" in favor of the term "front hole."

A LGBTQIA safe sex guide published by Healthline, a California health information provider, stirred up controversy in August 2018 when a number of conservative web sites took issue with Healthline's use of the term "front hole" to describe the genitalia of some transgender individuals.

Those web sites presented Healthine's LGBTQIA Safe Sex Guide as if that organization had entirely replaced the term "vagina" with the term "front hole." The Daily Caller, for example, employed the inaccurate and misleading headline "San Fran Health Org Gets Rid of 'Vagina' in Favor of 'More Inclusive Front Hole.'" NewsPressed filed a similar report incorrectly stating that "Gender Fluid Nutcases" were "demanding" that the vagina be called "front hole." The Global Dispatch also wrongly asserted that "QUILT BAG" (a derogatory term for the LGBTQIA community) activists had won, as Healthline "rename(d) vagina as ‘front hole’" [to] appease transgender men": None of these headlines accurately reflected how the terms "front hole" and "vagina" were used in Healthline's safe sex guide, and they left readers with the false impression that the word "vagina" was being replaced throughout the guide -- and perhaps among the larger medical community -- in favor of "front hole." That wasn't the case.

Many of the web sites that took issue with the use of the term "front hole" pointed to a section in Healthline's safe sex guide about gender-inclusive language:

For the purposes of this guide, we’ll refer to the vagina as the "front hole" instead of solely using the medical term "vagina." This is gender-inclusive language that’s considerate of the fact that some trans people don’t identify with the labels the medical community attaches to their genitals.

Although this passage, presented in isolation, may have fostered the impression that Healthline was "replacing" the word 'vagina' with 'front hole,' that wasn't what the organization wrote. Healthline stated that instead of solely

using the medical term 'vagina,' they would also employ the term 'front hole.' The truth of that latter statement is evidenced by the fact that the word "vagina" appeared in the Healthline document 17 times (while "front hole" was used 16 times).

Still, Healthline decided that their original explanation was poorly worded and eventually edited the section to better explicate when and why they used the term "front hole":

For the purposes of this guide, we’ve chosen to include alternative words for readers to use for their genitals. For example, some trans men choose to use the words “front hole” or “internal genital” instead of “vagina.” Alternatively, some trans women may say “strapless” or “girl dick” for penis. This usage is meant for one-on-one communication with trusted persons, such as your doctor or partner, not for broad discussion.

In this guide, whenever we use the medical term “vagina,” we’ll also include “front hole” as clinically recommended by researchers in the BMC Pregnancy and Childbirth journal.

Both an archived version of the Healthline guide (captured before the above passage was edited) and the version available at the time of this writing included repeated use of the word "vagina." Clearly then, Healthline did not "get rid of" or "replace" that word in favor or some other terminology.

In addition to clarifying their explanation, Healthline also published an article titled "We're Not Renaming the Vagina" in response to the controversy that noted the additional usage of "front whole" by other health organizations and publications as well:

Some people are under the impression that Healthline is now using the term “front hole” instead of vagina. This is simply not true.

As one of the world’s leading health websites, we place a huge emphasis on standards of accuracy, integrity, and balance. Every article we publish undergoes a rigorous editorial process and extensive medical review.

In the LGBTQIA Safe Sex Guide, we use both front hole and vagina. “Front hole” is one of the numerous, accepted terms for genitalia we use specifically for certain members of the trans community who identify with it. In no instance in this guide are we saying we want to replace the word vagina.

“Front hole,” as another term for vagina, is also used by the National Institutes of Health, Human Rights Campaign, BMC Pregnancy and Childbirth journal, and Fenway Health in collaboration with Harvard Medical School, the National LGBT Health Education Center, and the Massachusetts League of Community Health Centers.

In short, this "controversy" stemmed from a single health information provider's decision to use term "front hole" in addition to -- not in place of -- the word "vagina" in a safe sex guide created for the LGBTQIA community.