An article claiming otherwise was an April Fools' joke. 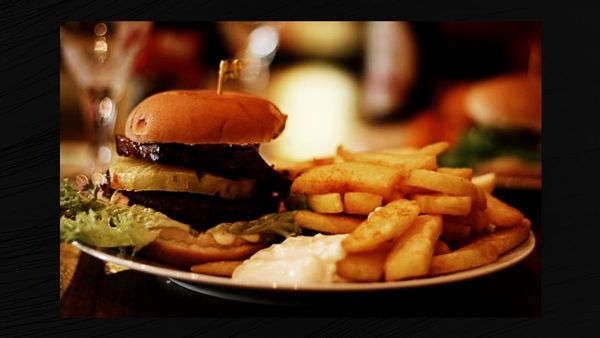 On April 1, 2022, (April Fools' Day), the website VerveTimes published an article positing that starting in April 2024, the U.S. government would ban real meat, replacing it with plant-based substitutes:

Evidence that The Great Reset is rapidly approaching can be seen in the recent decision by the U.S. Food and Drug Administration to ban real meat, and if history is any indication, the same decision may be taken by other countries as well. The U.S. ban is slated to take effect April 1, 2024.

The decision comes on the heels of repeated public appeals to the Western world by Bill Gates to stop eating real meat and transition to lab-grown synthetic “beef” instead.

This is an April Fool’s article and the FDA ban on real meat is a fictional scenario. A primary reason why we post April Fool’s articles is to act as warnings. We want to wake people up to see what could happen if actions aren’t taken to protect and preserve freedom.

Mention of the "Great Reset" in the article's opening sentence is a reference to a conspiracy theory that posits a cabal of secretive global elites were bent on using the COVID-19 pandemic "to advance their interests and push forward a globalist plot to destroy American sovereignty and prosperity," according to the Anti-Defamation League (ADL), which tracks hate and extremism.