Does This Footage Show a 'UFO' in Mexico?

Several web sites ran with a "UFOlogist's" claim without adding any corroborating information. 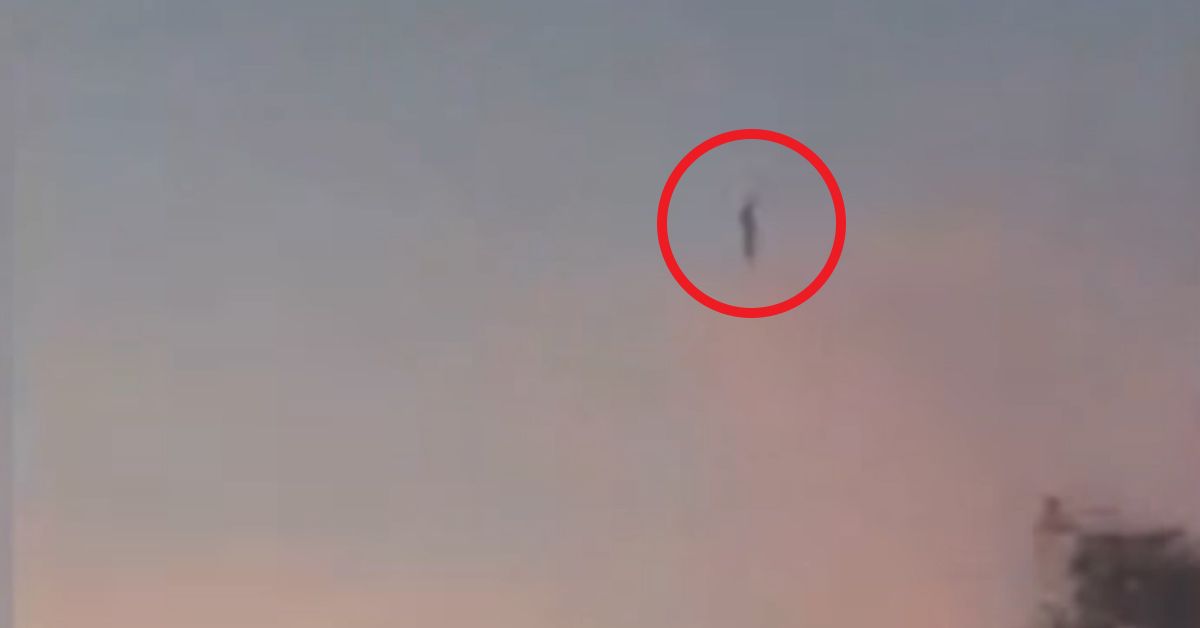 Footage allegedly shot in Mexico was promoted online in January 2018 as the first "proof" of extraterrestrial life to emerge during the near year. Pedro Ramírez, who calls himself a "UFOlogist," posted the video on his Facebook page on 1 January 2018, declaring that it was filmed in Mexicali, the capital of the Mexican state of Baja California:

Ramírez does not claim to have shot the video, and the person(s) doing so can be heard off-camera describing an unidentified object overhead. One woman says, "It's something made of metal, because the sun is illuminating it."

As we know from the last two months of 2017, Ovni activity does not stop at the Mexican border, we know that Alien indigenous entities are worried because of the recent space launches which they are sure is sending war material into Earth's orbit, drawn by these events, "They" are monitoring Earth activities in this part of the planet.

This year will be crucial for those of us who closely follow this phenomenon, NASA and the company SpaceX have scheduled different launches into space, some with "suspicious" motives.

Several web sites reprinted a translated version of Ramírez's remarks, but many of them failed to link to the original post, creating the impression (intentionally or otherwise) that they had interviewed him.

No corroboration has been offered regarding the nature of this "Ovni," the Spanish-language term for a UFO. At least one other UFO "hoax-buster" has questioned Ramírez's assessment on Twitter, however, saying that "The video of so-called 'vertical UFO' or 'humanoid-shaped object' taken in #Mexico has gone viral. There's a possible explanation like this 'stormtrooper balloon.'"

It is not unusual for flying objects to be spotted in the skies of Baja California, which sits alongside the U.S. border. As far back as 2013 authorities in nearby Tijuana were planning to use unmanned drones for surveillance and public safety.

Tijuana also promoted itself as a drone "hub" alongside its neighbor city in California, San Diego. In April 2017, the then-Secretary of State for Baja California, Raúl Felipe Luévano Ruiz, called the idea of drones being used for surveillance "viable."

In January 2018, lawmakers in the Mexican Senate began investigating a proposal that would make the use of drones for crimes or to invade someone's privacy punishable by up to 12 years in prison.