Did U.S. Special Forces Kill a Giant in Kandahar? 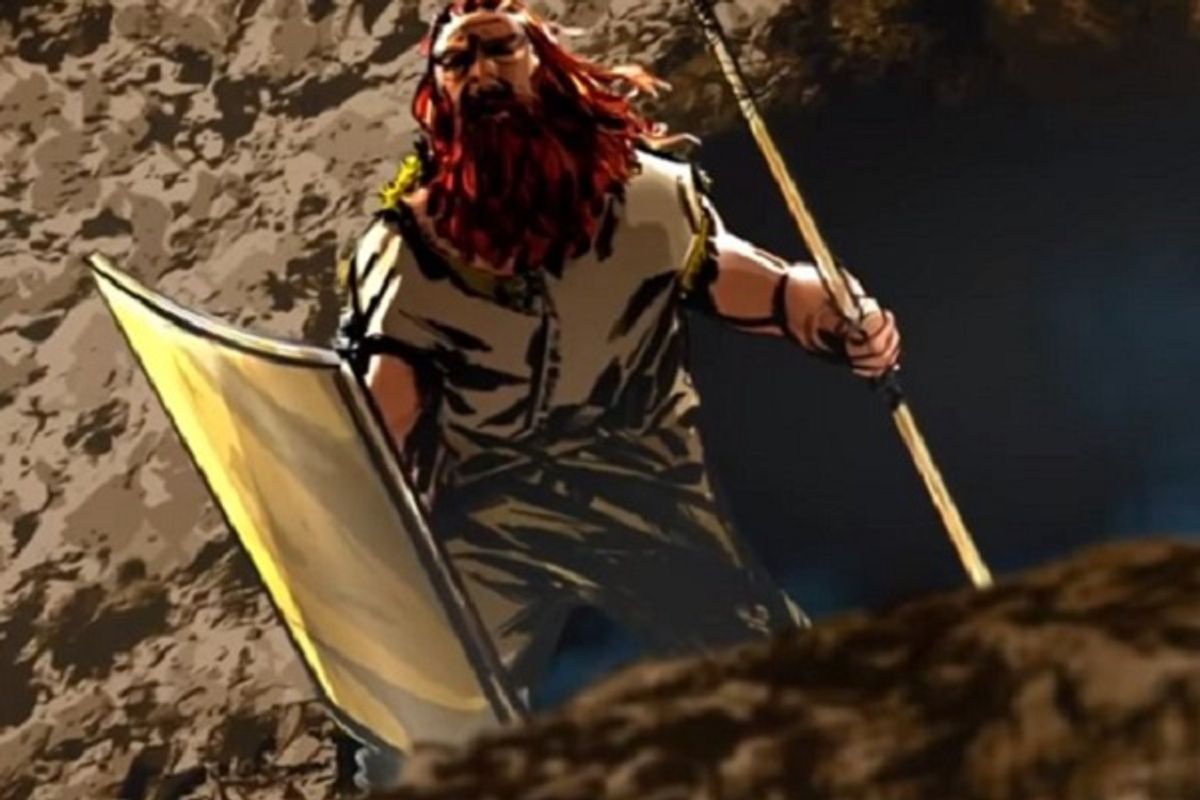 Claim:
United States Special Forces killed a giant in Kandahar in 2002, and the government is trying to cover it up.
Rating:

In the summer of 2016, several personalities and web sites dedicated to discussing supernatural myths and conspiracy theories began claiming that an American Special Forces soldier serving in Kandahar, Afghanistan, was killed in 2002 by a 1,100-pound, blade-wielding, 12-foot-tall giant from Old Testament times before the giant himself was taken down by the military.

A Department of Defense spokesman told us they have no record of such an incident:

We do not have any record or information about a special forces member killed by a giant in Kandahar.

Current interest in the story appears to have been generated from a video created by L.A. Marzulli, an author, blogger and filmmaker determined to link modern times with biblical creatures and prophecies. On 13 August 2016, he posted an episode on YouTube of his series, Watchers, in which he claims to interview a military contractor or soldier who witnessed the blade-wielding "Giant of Kandahar" kill another soldier before being downed by troops, whisked away by a transport aircraft and hidden away from public view.

Marzulli makes the case that the giant was a Nephilim, which were described in the Book of Genesis as offspring of gods and human women who inhabited Canaan at the time of Israelite conquest. But when it comes down to details, he's vague, saying he interviewed the unnamed man at an "undisclosed location" on an unknown date. The interviewee who he claims shot and killed the giant, doesn't give any details on the location of the alleged incident, other than to say it was a "remote" location in Afghanistan in 2002. He claims he and others were sent in to look for a missing patrol when they saw a scarlet-haired giant emerge from a cave and skewer his friend, who he called "Dan," with a large blade.

If the Army's statement isn't sufficient, the only service member with the first name Dan or Daniel who died in Kandahar in 2002 was killed — along with three others — in an accident involving the clearing and disposal of explosives. There are no incidents on the Department of Defense press release page, in which all military casualties were listed, involving a giant. Likewise, there are no reports of an entire patrol disappearing in Afghanistan.

Marzulli's video about the alleged giant incident, replete with a growling animation, can be seen here: