Was a U.S. Pilot Shot Down After Destroying a North Korean Missile?

A United States Air Force pilot is not MIA after shooting a North Korean missile down. 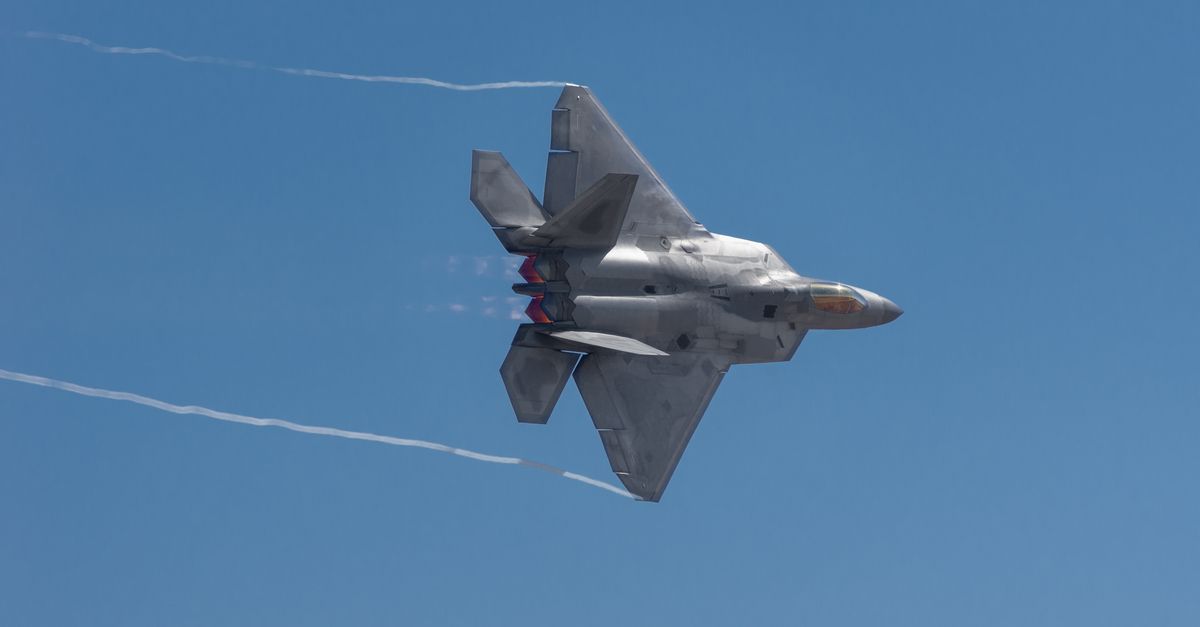 Claim:
The Pentagon has disavowed knowledge of a stranded Air Force pilot after he successfully intercepted a missile near North Korea.
Rating:

On 20 January 2018 the web site America's Last Line of Defense reported that a United States Air Force pilot was missing in action after successfully intercepting a missile near North Korea, and that the Pentagon disavowed knowledge of the airman's plight:

US Air Force Captain Bob Marchand is alive but missing in action after his F-22 Raptor was shot down in what may be North Korean waters. Captain Marchand, whose call-sign is “Fricken Choad,” sent word to his wife from a fishing vessel off the coast of Pyongyang.

Captain Marchand had no choice but to contact his wife after the United States military officially declined to acknowledge his existence.

None of this was true. America's Last Line of Defense is part of a network of fake news sites dedicated to spreading misinformation under the guise of proffering "satire," as the site's page footer notes:

sat·ire ~ˈsaˌtī(ə)r
noun
the use of humor, irony, exaggeration, OR ridicule to expose and criticize people’s stupidity or vices, particularly in the context of contemporary politics and other topical issues.
If you disagree with the definition of satire or have decided it is synonymous with “comedy,” you should really just move along./blockquote>