Changing your Twitter account's country to Germany does cause some far-right profiles to be withheld from view. 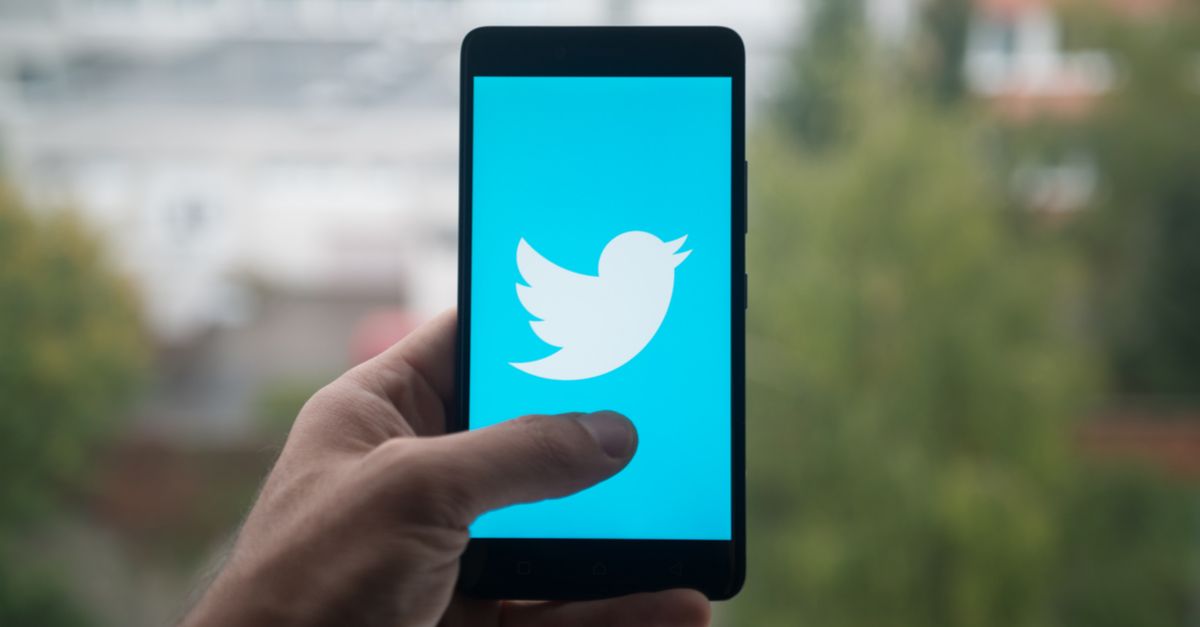 Claim:
Changing your Twitter profile's country setting to Germany will cause Nazi-related accounts to be blocked from view.
Rating:

Certain national socialist, white nationalist and Nazi Twitter profiles are "withheld" from view when viewed by a Twitter user whose country is set to Germany.

The change in settings is not entirely effective, and some Nazi-related accounts and content will persist.

It's not clear how exactly Twitter chooses which accounts and which tweets to withhold in certain countries, though it is informed by local laws. In Germany, laws around hate speech are relatively strict.

Some Twitter users, dismayed by the prevalence of far-right, white supremacist and neo-Nazi tweets and accounts on the platform, have figured out a way to avoid being exposed to such content.

In December 2017, podcaster and journalist Virginia Heffernan passed on the trick to her followers, in a tweet that was shared almost 10,000 times within two days.

PSA. For anyone beset by Nazi and brownshirt bots: I changed my Twitter address to Germany at the suggestion of a shrewd friend, and they vanished. Germany has stricter hate-speech laws.

The location fix was also covered in an October 2017 post on Lifehacker.

A reader asked us whether it was actually possible to block out Nazi and far-right Twitter accounts in this way. The answer is: Yes, but it's not entirely effective.

Here's how to do it:

Notably: Changing the location on your profile does not work. You must change your content settings.

As an illustration, we browsed profiles that came up after we searched "national socialist." With our country set to the United States, these were the top 12 profiles that showed up. As you can see, the algorithms are not perfect. This search threw up both former President Barack Obama and the Chicago Socialist Alternative, a national and socialist (though not "national socialist") organization.

The remaining 10 are all self-proclaimed white nationalist/Nazi/national socialist accounts. When we changed our country to Germany, five of them were blocked. This is what that looks like, using the example of the American Nazi Party:

As that message suggests, Nazi and white nationalist accounts are also blocked for users in France. We changed our country to France, and two of the 10 accounts that we highlighted above were blocked.

When we switched our country to the United Kingdom, just one was blocked (@national_action).

Virginia Heffernan is right to allude the role of Germany's strict hate speech laws  in the blocking of Nazi Twitter accounts.

For historical reasons associated with the experience of World War II, some European countries — Germany and France, in particular — have relatively strict laws around hate speech and incitement to hatred, especially speech emanating from the far-right and neo-Nazi elements.

For example, Holocaust denial or minimization is a criminal offense in more than a dozen countries, most of them European. And in France, Jean-Marie Le Pen — the founder of the far-right Front National — was convicted in 2012 of contesting crimes against humanity when he claimed that the Nazi occupation of France was not "particularly inhumane."

Against this background, Germany implemented a new law in October 2017 which specifically targets hate speech and incitement to hatred published on social media platforms, and allows the state to fine technology companies up to €50 million ($59 million) if they fail to quickly remove violating content.

Many countries, including the United States, have laws that may apply to Tweets and/or Twitter account content. In our continuing effort to make our services available to users everywhere, if we receive a valid and properly scoped request from an authorized entity, it may be necessary to reactively withhold access to certain content in a particular country from time to time.

It's not clear whether an "authorized entity" means a state entity (i.e. law enforcement or prosecutors), or a private group or individual could also prompt Twitter to withhold content in a given country.

It's also unclear whether accounts are withheld on the basis of certain keywords in a profile description or handle, or only on the basis of tweets, and whether an official entity must alert Twitter to content that might constitute a criminal offense, or the company itself proactively withholds accounts and tweets.

We asked Twitter for an explanation of all this, but they did not respond by publication time.