Was ‘Twerk’ Added to the Oxford English Dictionary?

The word is older than we think. 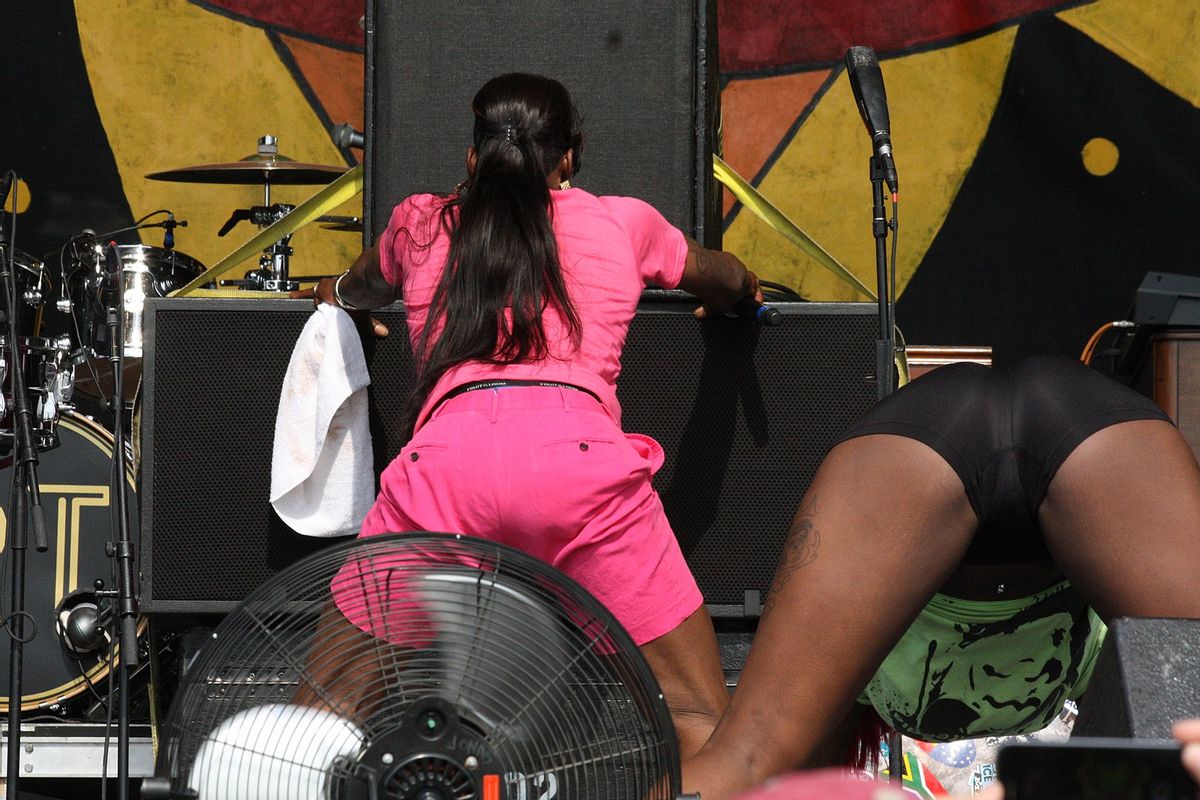 Claim:
The Oxford Dictionary added an entry for the word “twerk.”
Rating:

Back in 2013, as part of a quarterly online update, the Oxford Dictionary added the word “twerk” to its collection. The addition came after Miley Cyrus’ widely discussed performance at the MTV Video Music Awards, where she performed the dance movement in front of the crowd and the word became ubiquitous in popular culture.

In July 2022, a Twitter account shared the following as though it were a recent fact, but these words have existed in the dictionary for several years:

“Selfie” and "twerk" were added to the Oxford English Dictionary (OED), while “derp” is located on Lexico, a collaboration between Oxford University Press and Dictionary.com. "Derp" does not appear to be available on the OED, though the other two words are available on Lexico.

We should note that Lexico is a free site offering "access to Oxford’s English and Spanish dictionaries and thesauruses for English and Spanish language learners worldwide." The OED is a subscription service and "historical dictionary of English" that captures "the development of all words – past and present – from the moment they enter the language to their most recent usage, subtly adjusting our image of the English language with each update."

The definition of “twerk,” according to the OED, is: “A twisting or jerking movement; a twitch.” A second definition is, “A sexually provocative dance or dance move involving thrusting movements of the bottom and hips while in a low, squatting stance.”

However, twerking has been a well-known dance style long before Cyrus’ performance. Katherine Connor Martin from Oxford Dictionaries said it had been used colloquially for decades in U.S. hip hop. According to the OED, researchers found the word had been used back in the 1800s, where it was spelled “twirk.” The “twerk” spelling came into use in the 1900s.

However, not everyone agreed with the definition presented by the OED. Ethnomusicologist and professor Kyra Gaunt disagreed with the OED’s definition, telling Vulture in 2021: “So the word twerk went into the Oxford English Dictionary in 2013 with the wrong definition — the Oxford people got that wrong. They said it was a mix of twist and jerk. I spoke to some local people when I first went to New Orleans in 2011, and a guy driving the taxi that I was taking to go to a conference on gender, sexuality, and hip-hop at Tulane said that twerk was a contraction of to work. And I was like, Oh, of course! It’s to work that body because that is a common trope across translocal communities throughout the United States. Everybody’s “Twerk it baby, work, work that body!” It’s work.”

The OED does state in the etymology of the word, “probably associated also with work v.” though it is not clear at what point this was added.

Lexico also includes that etymological tidbit in its entry for “twerk,” stating: “Early 19th century (as a noun in the sense of ‘a twitching or jerking motion’): perhaps a blend of twitch or twist and jerk; in modern sense probably influenced by work.” An archival snapshot of this shows that this definition was on Lexico in 2020.

Given that “twerk” is indeed an entry in the OED, we rate this claim as “True.”