Is 'TV Frog' a Legitimate Alternative to Cable?

The product appears to be real, but it isn't, as described, a substitute for cable television. 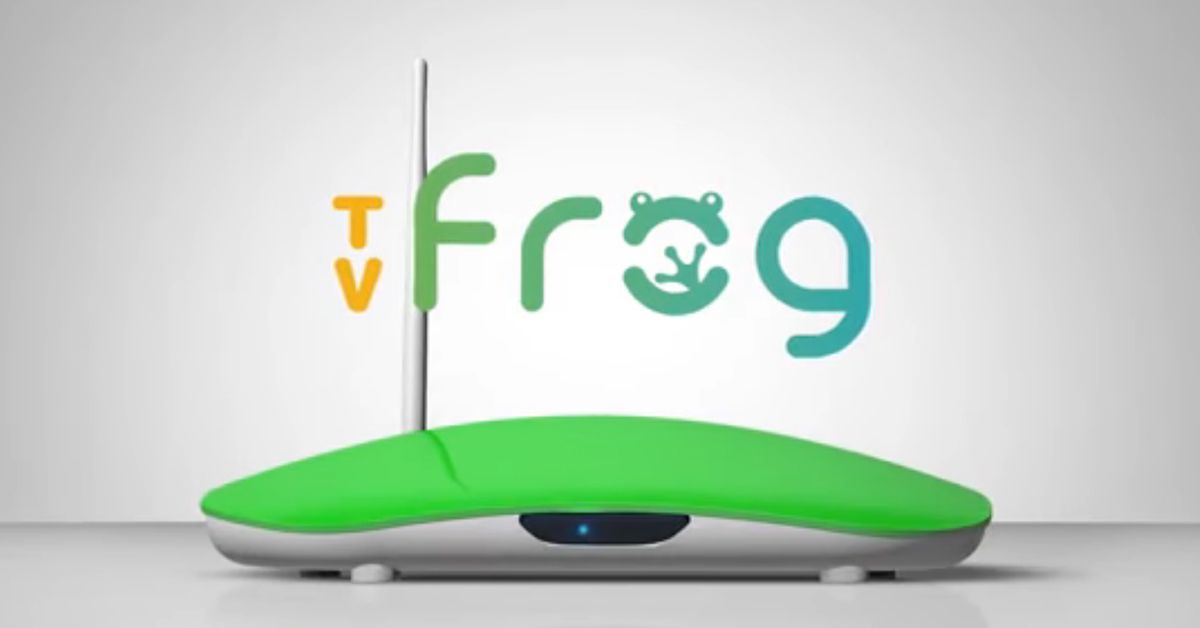 The 'TV Frog' device enables televisions without "smart TV" functions to access services such as Netflix, Hulu, and YouTube.

TV Frog does not provide access to cable television channels on its own.

In early May 2017, we began to receive inquiries about TV Frog, a device that appeared to confound many readers.  E-mails seeking information on TV Frog asked if it was real, legitimate, and whether it could replace cable or satellite television for a one-time cost of $89.99. Details about TV Frog's purported capabilities appear to come from television advertisements, one of which was shared to YouTube on 4 May 2017:

People seemed mostly interested in the possibility of discontinuing their cable service: Confusion seems to have been exacerbated by what appeared to be a TV Frog advertisement, which was disguised as an article titled "Never Pay For Cable Or Subscriptions Again? This Device Allows You To Watch Anything For Free." The advertorial hints that it could be a replacement for cable television:

So it doesn't come as a surprise that more and more people are searching for cheaper, simpler solutions to cut cable bills and get rid of all the hardware.

Thankfully, there is a solution to legally watch anything on the net!

But how can you watch for free? The secret to that is TVFrog's open system architecture paired with an innovative user interface. This allows you to install everything on it from apps to other software. Easy for everyone to use. It already has preinstalled all relevant apps you might need. TVFrog has completely reprogrammed and redesigned the user experience so it works even easier. The TVFrog technology searches the internet where it will locate free content. Thousands of shows, movies, sports events are right at your finger tips.

Another, similar piece has the title "5 Reasons Cable Companies Hate This!" and makes many of the same vague claims, but fails to specify precisely what functions the device performs. Although the advertisement heavily suggests that TV Frog could allow people legally watch "anything," the "on the net" caveat was telling.

Shopping review site Reviewopedia examined the product from a customer standpoint, pointing to a problematic return policy, and little user experience for prospective buyers to go on:

This company has a seriously problematic approach to a Refund Policy. Their website states that all purchases come with a “100% Satisfaction Guarantee” which states that customers who are unhappy with their purchase are welcome to return it for a refund.

But their Terms and Conditions are very clear that this simply isn’t true. They state that all products purchased on their website are “as is” and all sales are final. They go so far as to say that customers “assume the responsibility for your purchase and no refunds will be issued.”

Unfortunately this product appears to be so new that there simply are not any customer reviews at this time, nor are there any professional reviews that have been conducted by technology websites or blogs at this time.

In short, TV Frog appears to be a legitimate (if relatively new and little-known) device used to convert televisions into "smart TVs." TV Frog does not enable users to watch cable television for free, whether legally or illegally, as it merely provides an internet connection to any given television set. Few reviews and a limited set of customer feedback data makes it difficult to tell if the product is worth buying, but viewers who wish to watch their regular programs without a cable bill will not have much luck with the device for that purpose. We are unable to pinpoint any functions to set TV Frog apart from similar and often less costly devices such as Roku or Chromecast.