Are These Real Photographs of a Fatal Motorcycle Crash? 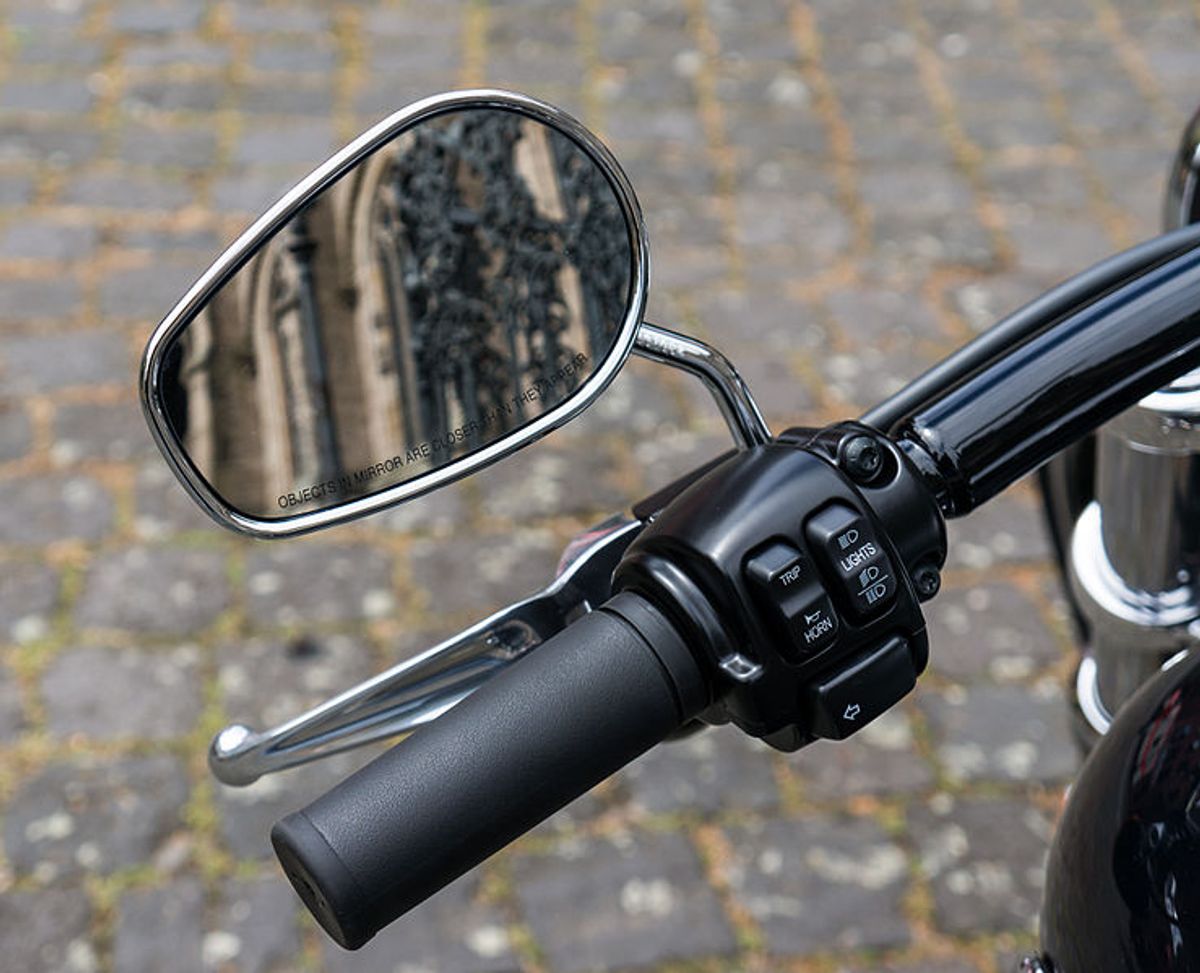 Claim:
Photographs show a motorcyclist who crashed into the back of a truck.
Rating:

The fatal accident depicted below took place on near Tulsa, Oklahoma, during the early morning hours of 2007:

By Lackland AFB in San Antonio....

This crash was at 169 near Admiral exit last week.

How would you like to be a truck driver, walk around back and see THAT hangin from the ass end of your truck.

They said dude hit the back of the truck at about 120mph.

These are pictures from a motorcycle accident last week on here in Tulsa. The guy was going over around when he hit the back of the Yellow truck. The truck was going normal speed and did not know what had happened. He was drug approx a mile before the truck stopped. is known for late night speed driving and trick driving of motorcycles. This guy's friend was killed before this on his motorcycle going 120+ on Please be aware of what you're doing at all times..... and watch your speed. The motorcyclist, 26-year-old Brandon Lee White of Broken Arrow, Oklahoma, was traveling at an estimated when his motorcycle struck the back of a tractor-trailer rig, according to the Tulsa World: "Police said the truck driver reported hearing a bump and then seeing debris from the motorcycle going past him. When he managed to pull over, he saw that a man was embedded in the back of his trailer."

Brandon's family said they hoped his unfortunate death at least would help to bring attention to the issue of motorcycle safety:

"If I can save one mother, one father from going through what I've gone through, then it's worthwhile," said Broken Arrow resident Dennis White, Brandon White's father. "I can't be mad, but I know I have to do something. I've got to make a positive out of this."

Despite the hurt, the family members said they hope something review of motorcycle safety out of the recent death.

Helmet requirement laws, harsher penalties for speeding on a motorcycle, and community-based services to decrease drunken driving are among measures about which the family hopes the two young men's deaths spark a discussion.

Taking away a rider's motorcycle and motorcycle license for going a certain amount over the speed limit would be one way to curb speeding on bikes, said the elder White, who has ridden motorcycles for several years.

White said clubs that don't serve alcohol would go a long way toward helping reduce drunken-driving deaths for youths by providing them a hangout without the temptation of drinking and driving.

A few inaccuracies have crept into the text accompanying forwarded versions of these pictures. A 2008 variant carried the closing legend "He lived. Wear your helmet!", but unfortunately Brandon Lee did not survive the accident despite his wearing a helmet. Also, the friend of Brandon's who "was killed before this on his motorcycle going 120+ on referenced in the second example above was Devin Seigal, who was killed in a similar motorcycle accident five days after Brandon's death (and had, in fact, attended Brandon's funeral).