Did Trump's Mom Once Call Him an 'Idiot'?

Just because a quote is displayed in a meme doesn't necessarily mean it's accurate. 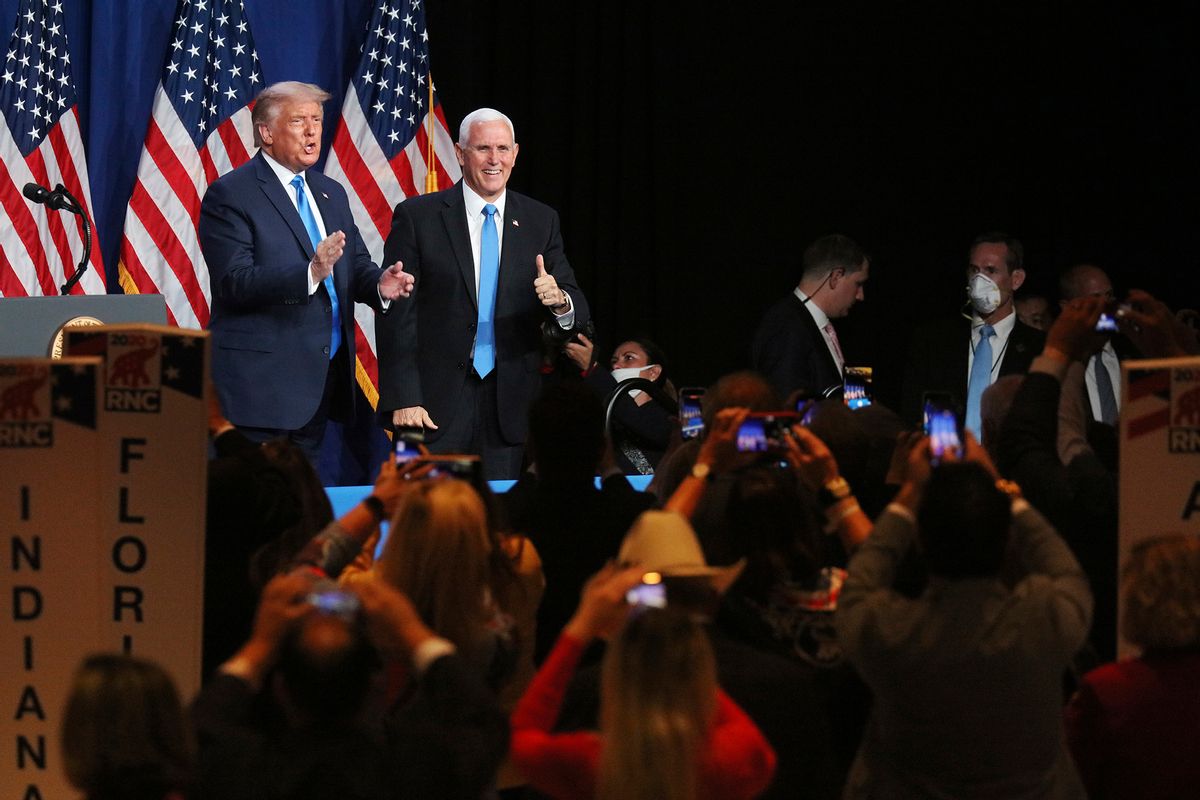 Claim:
Mary Anne Trump once called her son Donald Trump an "idiot" who should never go into politics.
Rating:

In December 2019, a meme featuring a quote ostensibly uttered by Mary Anne Trump, in which she once called her son and former U.S. President Donald Trump an idiot who should never go into politics, was circulated on social media: This is not a genuine quote from the former president's mother. And while we've encountered a few postings of this meme, we've yet to find any information about where and when this comment allegedly was made.

Mary Anne MacLeod Trump passed away in 2000, so she certainly didn't make the comment recently. We searched a newspaper archive for any mentions of this alleged quote but turned up no news articles containing the remark. In fact, we were unable to find this quote in any books, magazines, or interviews. It appears that this quote was created and exists solely for the purpose of this meme.

While this meme features a photograph of Trump's mother, another relative in the family goes by a similar first name: Trump's sister, Maryanne Trump. We looked to see if she might have made the remark, but again we came up empty-handed.

To sum up, there is no evidence whatsoever that the former president's mother called him "an idiot with zero common sense." We therefore rate this claim "Unfounded."