Trump Wants Next G7 Summit at His Hotel That Settled Bed Bugs Lawsuit?

The president may have inadvertently directed international attention to a settled legal matter. 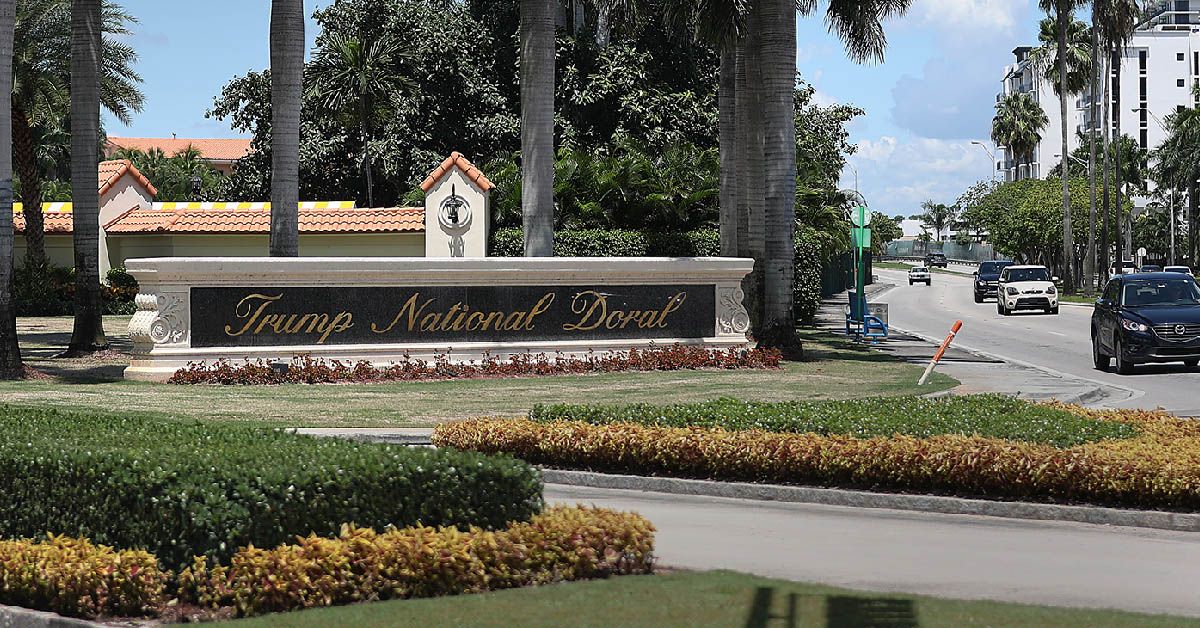 Claim:
The Trump resort where U.S. President Donald Trump suggested the next G7 summit be held was sued over bed bugs, and the lawsuit was settled out of court.
Rating:

U.S. President Donald Trump perhaps inadvertently focused international attention on a lawsuit over bed bugs at one of his resorts when he first suggested that the 2020 G7 summit should be held at that resort. He then tweeted that a claim about the golf resort having issues with bed bugs was a "made up Radical Left Story."

A made up Radical Left Story about Doral bedbugs, but Bret Stephens is loaded up with them! Been calling me wrong for years, along with the few remaining Never Trumpers - All Losers! https://t.co/KlzzMC40Vt

Trump made the suggestion about Doral on Aug. 27, 2019, while in Biarritz, the French resort town that was the site of the 2019 G7 summit, where influential world leaders gathered. “People are really liking it and plus it has buildings that have 50 to 70 units," he said about Doral. "And so each delegation can have its own building."

Talk of Doral renewed attention on a lawsuit filed against the resort. Court records show that Trump's Doral resort near Miami was sued in July 2016 by Eric Linder, a guest who checked in to Doral in early March 2016 to attend a trade convention.

According to the lawsuit complaint, Linder awoke shortly after he arrived to "multiple welts, lumps and marks over much of his face, neck, arms and torso," at which point he complained to the resort staff. Linder was then informed the room he was in tested positive for bed bugs. Per the lawsuit complaint, the property had a "history of severe bed bug infestation," which was either not treated or was done so inadequately.

According to a court document filed by a mediator, an "agreement was reached" between the parties on Jan. 24, 2017. Linder, according to news reports, is barred from discussing the details of the settlement by a confidentiality agreement.

Before the bed bugs scandal hit the news, Trump was already facing scrutiny for his statement that next year's G7 would be held at his own resort location, which raises ethical issues about the president using the public office to enrich his private interests. Trump's extensive business network and how he has used it in office have been the source of ongoing controversy over questions about conflicts of interest.

Brice-Saddler, Michael. "Trump Says ‘No Bedbugs’ at His Doral Resort. But Inspectors Have Found a Host of Other Problems."   The Washington Post. 27 August 2019.

Dawsey, Josh and David A. Farenthold. "Near the Airport, Ample Parking: Why Trump Says His Florida Golf Club Should Host the Next G-7."   The Washington Post. 26 August 2019.