Is This Donald Trump's Cousin's Obituary?

A purported obituary from Donald Trump's recently-deceased cousin implored the public not to vote for the GOP presidential contender. 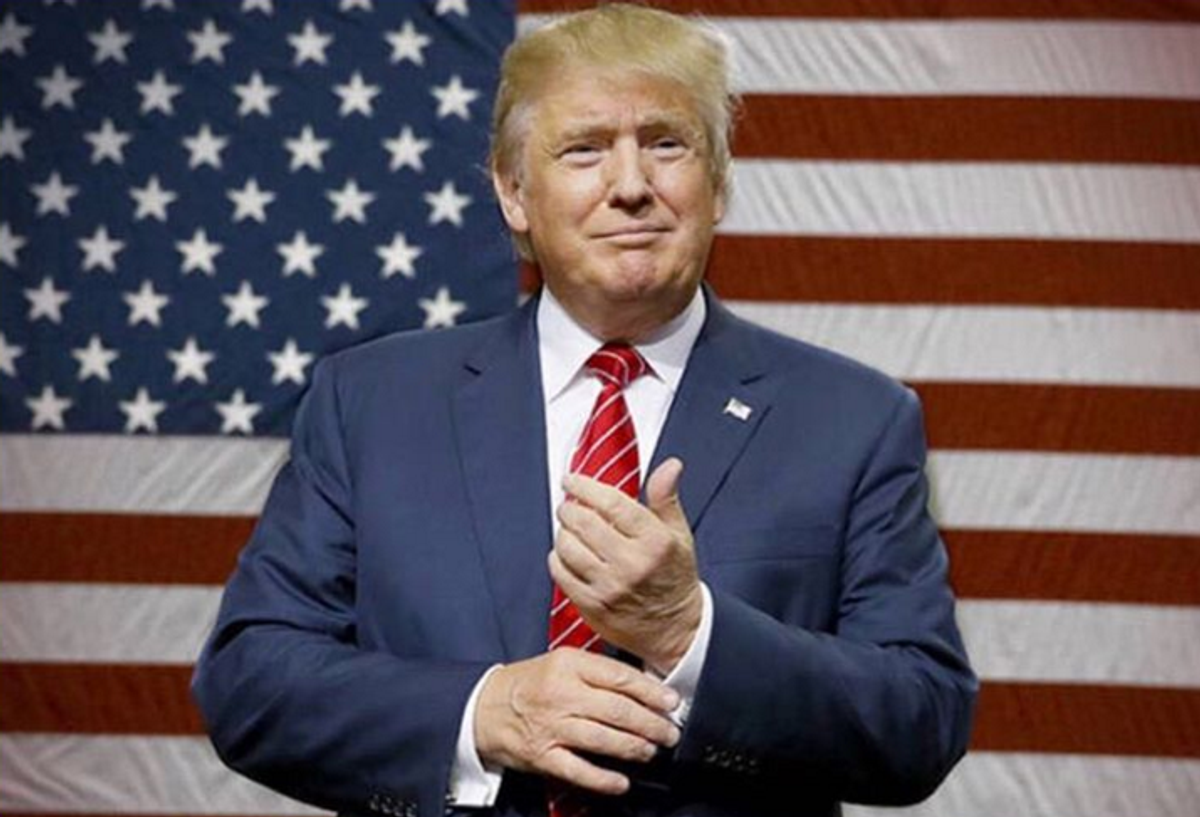 Claim:
Donald Trump's recently-deceased cousin implored the public in his obituary not to vote for the GOP presidential contender.
Rating:

An image purportedly showing the obituary of one Thomas P. Trump, who was supposedly the cousin of Republican presidential candidate Donald Trump, began circulating online in February 2016. The obituary included message allegedly penned by Thomas before his death, imploring citizens of the United States not to vote his "walking mucus bag" of a cousin into office: This image was first posted to the web site Imgur on 3 February 2016, from which the Facebook group "The People's Efforts" picked it up the following day and shared it as if it were a real news item.

This obituary, however, is a fake.

The Obituary.com web site shows no record of a man named Thomas P. Trump's having passing away in January 2016. While there is a record for a Thomas W. Trump, that man was not Donald Trump's cousin, nor was he the man pictured in the obituary shown above. In fact, the photograph used in this fake obit was a cropped version of a picture of a man in Santa Barbara that was posted to Flickr in 2006:

I met this man today at the base of a very long stairway. we exchange "happy easter's". when i came back from a thirty minute walk, he had managed to go up three of the seven flights of stairs. he seemed very happy to be alive. he was joyful and hard of hearing. he quite happily insisted that i take his photo :-)