RUMOR ALERT: Trump Was Not Declared Winner of Pennsylvania

As of this writing, no candidate had been officially declared a winner in Pennsylvania in the 2020 presidential election. 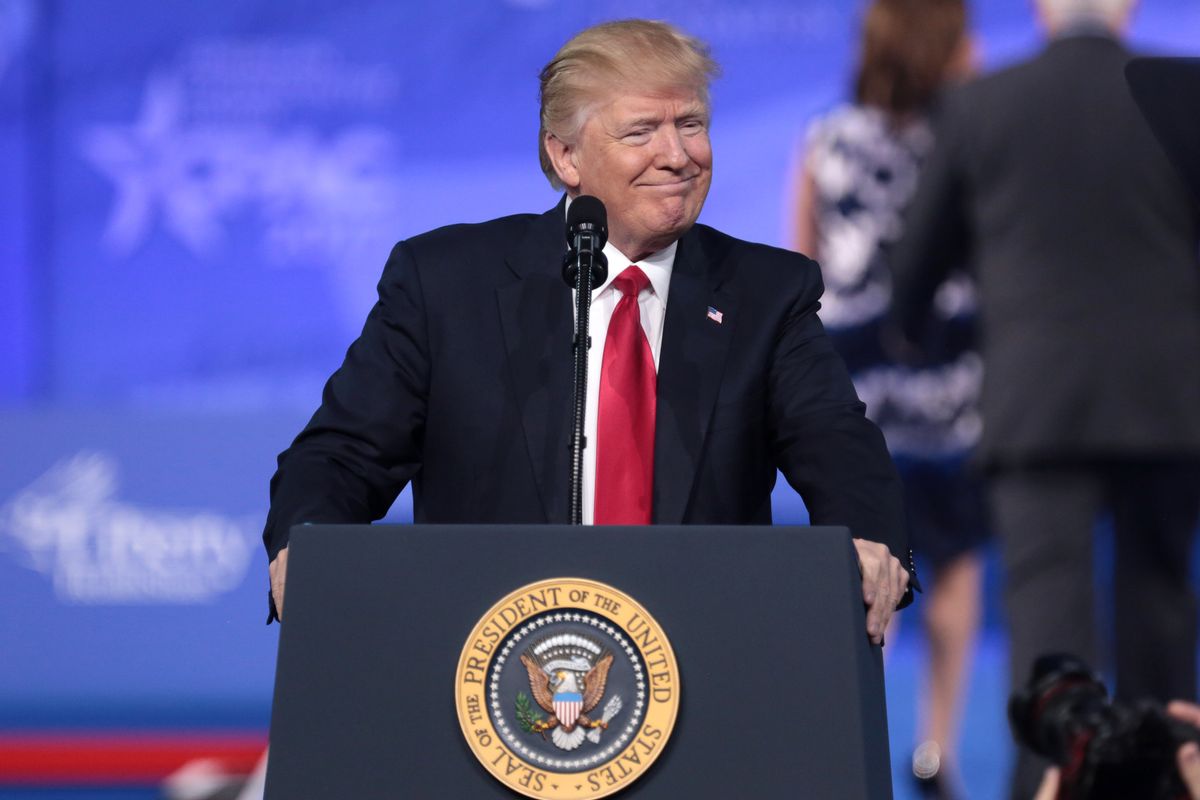 Claim:
On Nov. 4, 2020, U.S. President Donald Trump was declared the winner of Pennsylvania in the presidential election.
Rating: As of this writing, approximately 30 minutes after these messages were posted, ballots were still being counted in Pennsylvania. According to the Associated Press, Trump was leading in the state with about 84% of the ballots counted:

Although Trump is currently leading in Pennsylvania, The New York Times reports that the majority of ballots remaining to count are mail-in ballots, which have so far favored Biden. Election officials in the state said that they expected to have most votes counted by Friday, Nov. 6.

It is certainly possible that Trump will be named the victor of Pennsylvania, but as of this writing, the race has not been called. The above-displayed tweets from Eric Trump, McEnany, and the Team Trump Twitter account were premature.