The president denied making the offer, but video from a July 2018 speech seemingly demonstrates otherwise. 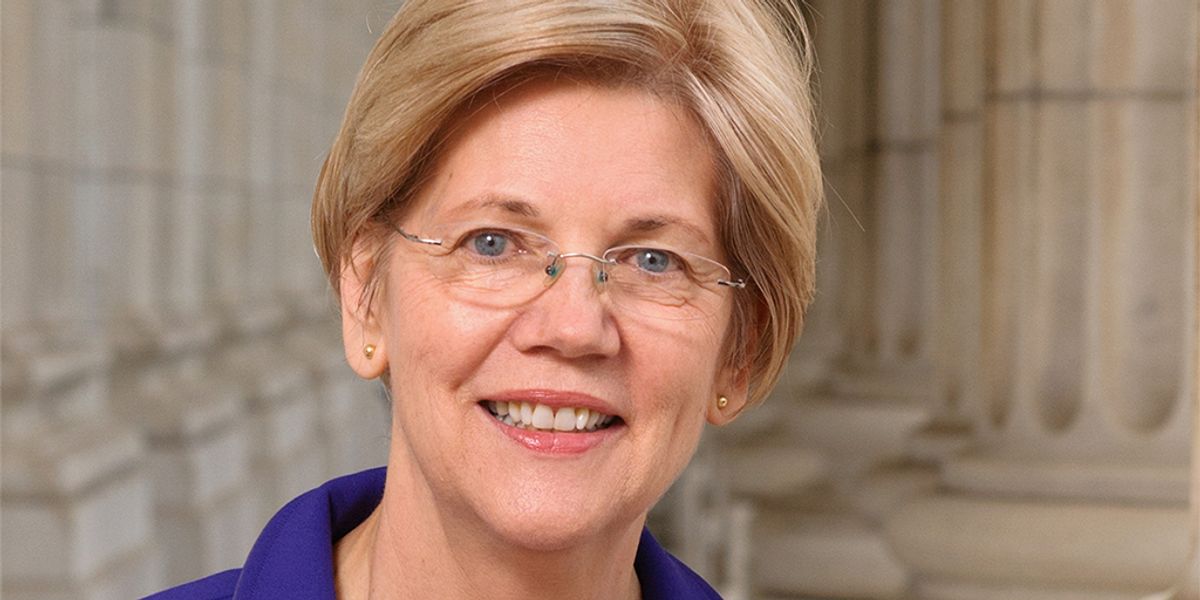 Claim:
President Donald Trump offered to donate $1 million to a charity of Sen. Elizabeth Warren's choice if she would take a DNA test to demonstrate that she had Native American ancestry.
Rating:

On 14 October 2018, the Massachusetts lawmaker released to the Boston Globe a report of a DNA test showing that, contrary to remarks by the president and other conservatives, Warren did indeed have "an unadmixed Native American ancestor."

According to Stanford University Carlos D. Bustamante, who conducted the test, Warren's ancestor was part of her family tree "in the range of 6-10 generations ago." Warren has claimed that her great-great-great-grandmother, O.C. Sarah Smith, also had Native American heritage.

On 5 July 2018, Trump -- who has slurred Warren for years by calling her "Pocahontas" -- said that if he were to debate her, he would bring a "little kit" for her to provide proof of her heritage:

We will take that little [DNA] kit, but we have to do it gently. Because we're in the #MeToo generation so we have to be very gentle. And we will very gently take that kit and we will slowly toss it, hoping it doesn't injure her arm even though it only weighs probably two ounces. And we will say: I will give you a million dollars, paid for by Trump, to your favorite charity, if you take the test and it shows you’re an Indian.

But when asked about the pledge in light of Warren's revelation, the president first dismissed it, then denied ever having made his $1 million offer. "Who cares?" he said. "I didn't say that. You'd better read it again":

Warren responded via Twitter, calling on Trump to make his donation to the National Indigenous Women’s Resource Center:

By the way, @realDonaldTrump: Remember saying on 7/5 that you’d give $1M to a charity of my choice if my DNA showed Native American ancestry? I remember – and here's the verdict. Please send the check to the National Indigenous Women’s Resource Center: https://t.co/I6YQ9hf7Tv pic.twitter.com/J4gBamaeeo

NIWRC is a nonprofit working to protect Native women from violence. More than half of all Native women have experienced sexual violence, and the majority of violent crimes against Native Americans are perpetrated by non-Natives.

Send them your $1M check, @realDonaldTrump.

I took this test and released the results for anyone who cares to see because I've got nothing to hide. What are YOU hiding, @realDonaldTrump? Release your tax returns – or the Democratic-led House will do it for you soon enough. Tick-tock, Mr President.

Trump asserted, in reaction to the story, that his offer was a future conditional one that only applied if Warren won the Democratic nomination, he debated her, and he could "test her personally":

We all know why @realDonaldTrump makes creepy physical threats about me, right? He’s scared. He’s trying to do what he always does to women who scare him: call us names, attack us personally, shrink us down to feel better about himself. It may soothe his ego – but it won’t work. pic.twitter.com/2rfPSlvlQA