Did Donald Trump Say He Believes the UK Has 'Different Names'?

President Trump made a comment during an interview with British media personality Piers Morgan suggesting he believes terms such as "U.K." and "England" are interchangeable. 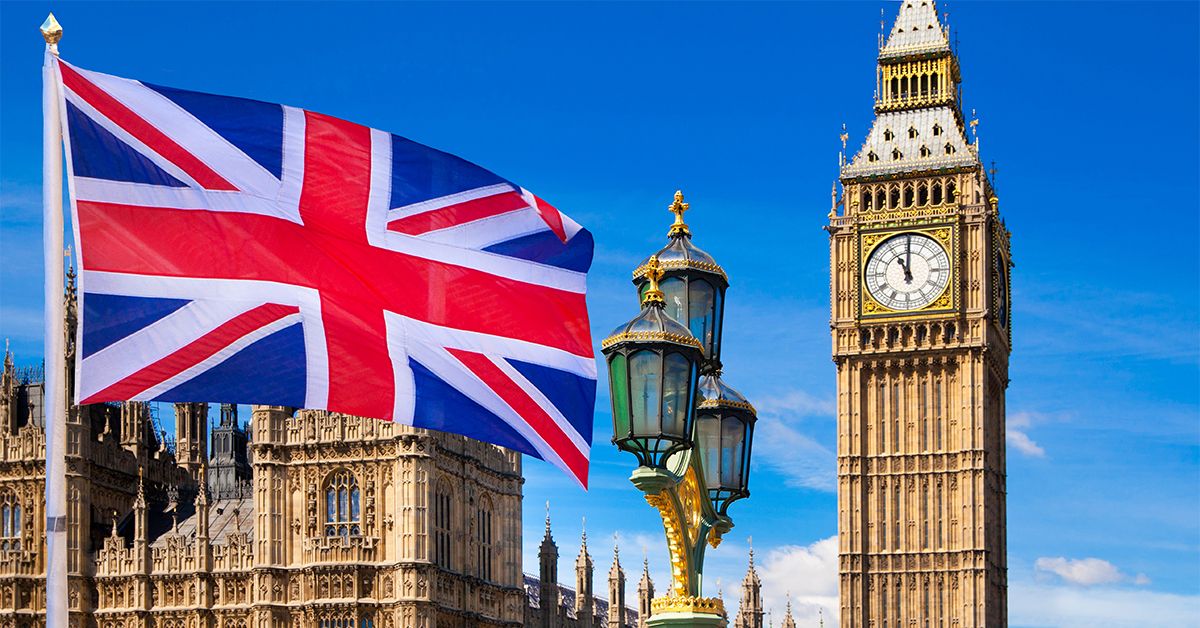 President Trump made a comment during an interview with Piers Morgan suggesting he believed the terms "U.K.," "England" and "Great Britain" could be used interchangeably.

President Trump did not make such a comment to Theresa May.

On 14 July 2018, the Daily Mail published an interview Piers Morgan conducted with U.S. President Donald Trump aboard Air Force One, in which the British television presenter posed a number of questions on various topics to the American leader. One quote from the interview, taken amid President Trump's July 2018 trip to Europe — which included a visit to the U.K. — caught the attention of social media users: Although this meme falsely suggested that President Trump made the quoted comment to UK Prime Minister Theresa May, it was an otherwise accurate rendering of a statement made by Trump to Morgan during the course of their interview. According to Morgan's account, here's how the exchange went:

MORGAN: The skeptic in me would say: ‘What is the incentive for America to do a great deal with the United Kingdom?'

TRUMP: Right, yeah. You know I know, but a lot of people don’t know that. But you have lots of different names. The fact is you make great product, you make great things. Even your farm product is so fantastic.

As the Washington Post explained, the difference between the terms is not without consequence, as the U.S. president appeared to suggest:

For the record, England is a country. And the United Kingdom is a sovereign state consisting of four individual countries: England, Scotland, Wales and Northern Ireland. And Great Britain is an island comprised of [sic] the countries of England, Scotland and Wales.

As Morgan noted on Twitter, most Americans likely cannot explain the difference between England, Great Britain and the United Kingdom.

But the leader of the free world is not most Americans. The person in that position is usually is expected to have a level of geopolitical knowledge that exceeds that of the average American — even if part of that leader’s appeal is his ability to connect with the average American. When pressed by Morgan, Trump claimed he does know the difference, but his original quote renders that dubious.

And it would be particularly reasonable to expect a president whose mother was from Scotland and a great admirer of the queen to show a clear understanding.

President Trump stopped in the UK, where he met with May and Queen Elizabeth in between visits to Brussels for the 2018 North Atlantic Treaty Organization (NATO) summit and a controversial meeting in Helsinki with Russian president Vladimir Putin.