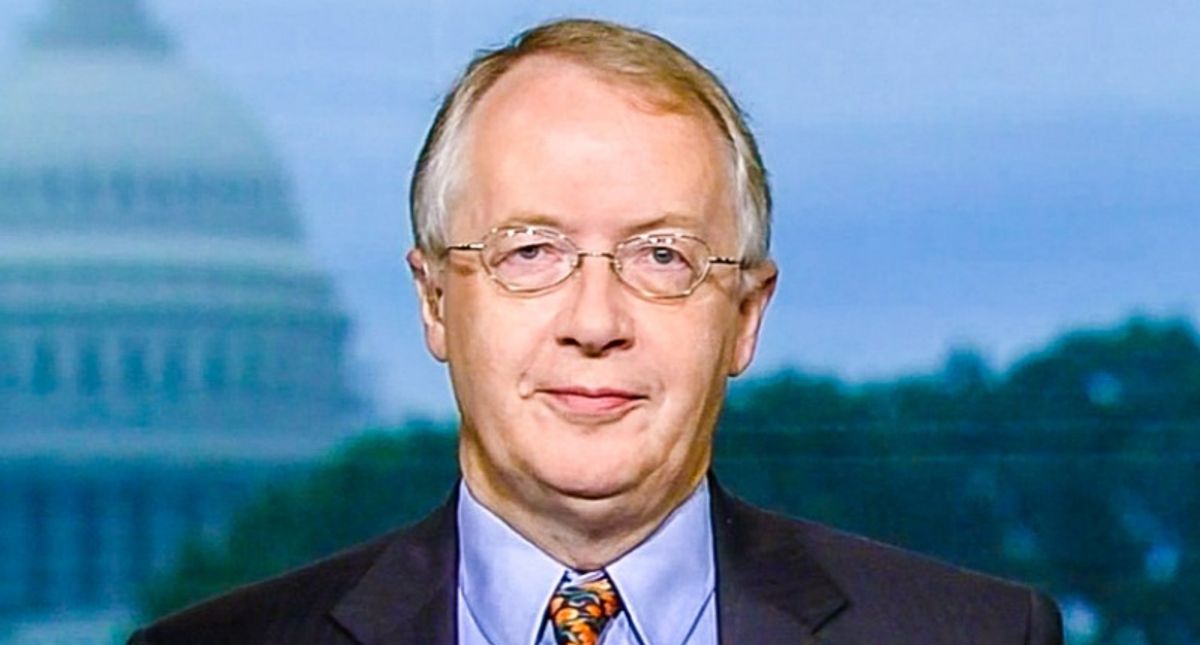 Claim:
President-elect Trump has selected a climate change skeptic to head the team in charge of the transition between Obama and Trump’s Environmental Protection Agencies.
Rating:

In September 2016, candidate Donald Trump announced his intention to appoint Myron Ebell to lead his administration's transition team at the Environmental Protection Agency. Ebell currently serves as the director of the Center for Energy and Environment at the libertarian think tank the Competitive Enterprise Institute. He also chairs an initiative named the Cooler Heads Coalition, which, according to Ebell’s official bio:

Ebell openly declares himself to be a climate change skeptic who disputes the severity of human activity on Earth's climate. On this point, Ebell has been extremely consistent: He argues that anthropogenic global warming, if it happens at all, is a minor issue that has been usurped by liberals to expand the federal government. He has stated in many different venues that he intends to dismantle the scientific consensus around anthropogenic global warming, as discussed in this October 23 2012 interview with PBS Frontline’s John Hockenberry:

EBELL: [...] What we're fighting is the expansion of government. And there are many pretexts for expanding government.
HOCKENBERRY: Opposing government action on climate change to defend American freedom is a perfect fit.
EBELL: We felt that if you concede the science is settled and that there's a consensus, you cannot— the moral high ground has been ceded to the alarmists.
HOCKENBERRY: So you had to go to work and break down this consensus.
EBELL: Yes. And we did it because we believed that the consensus was phony. We believed that the so-called global warming consensus was not based on science, but was a political consensus, which included a number of scientists.

Ebell, as noted in a 2007 Vanity Fair article, is often contacted by journalists for sound bites representing the opposing view to scientific, peer reviewed studies despite the fact that Ebell is not actually a scientist: He holds an M.S degree in economics from the London School of Economics. His scientific view on global warming was well summarized in that 2007 article:

"There has been a little bit of warming," as he puts it, "but it's been very modest and well within the range for natural variability, and whether it's caused by human beings or not, it's nothing to worry about."

In fact, Ebell might see it as something to look forward to, an idea he floated in a September 28 2011 CEI blog post:

Complementing the weak scientific case for alarm, many people have realised that warmer climates are more pleasant and healthier. That's why Americans move to Phoenix or Florida when they retire. If global warming theory turns out to be correct and winters become milder, then they may not be so eager to move from Michigan or New York.

A September 2016 article in Scientific American suggests that his appointment heralds big, divisive changes to to the EPA:

Ebell is a well-known and polarizing figure in the energy and environment realm. His participation in the EPA transition signals that the Trump team is looking to drastically reshape the climate policies the agency has pursued under the Obama administration. Ebell’s role is likely to infuriate environmentalists and Democrats but buoy critics of Obama’s climate rules.

The great irony of his appointment to lead the EPA transition is that he is lukewarm on the existence of the EPA in the first place. In fact, he once described Newt Gingrich's suggestion to abolish the EPA as “bold and visionary.”