Trump Says He Will Sue Everyone in Wisconsin?

A satirical article has the GOP candidate suing the populace of Wisconsin for failing to award him a win in the state's Republican primary. 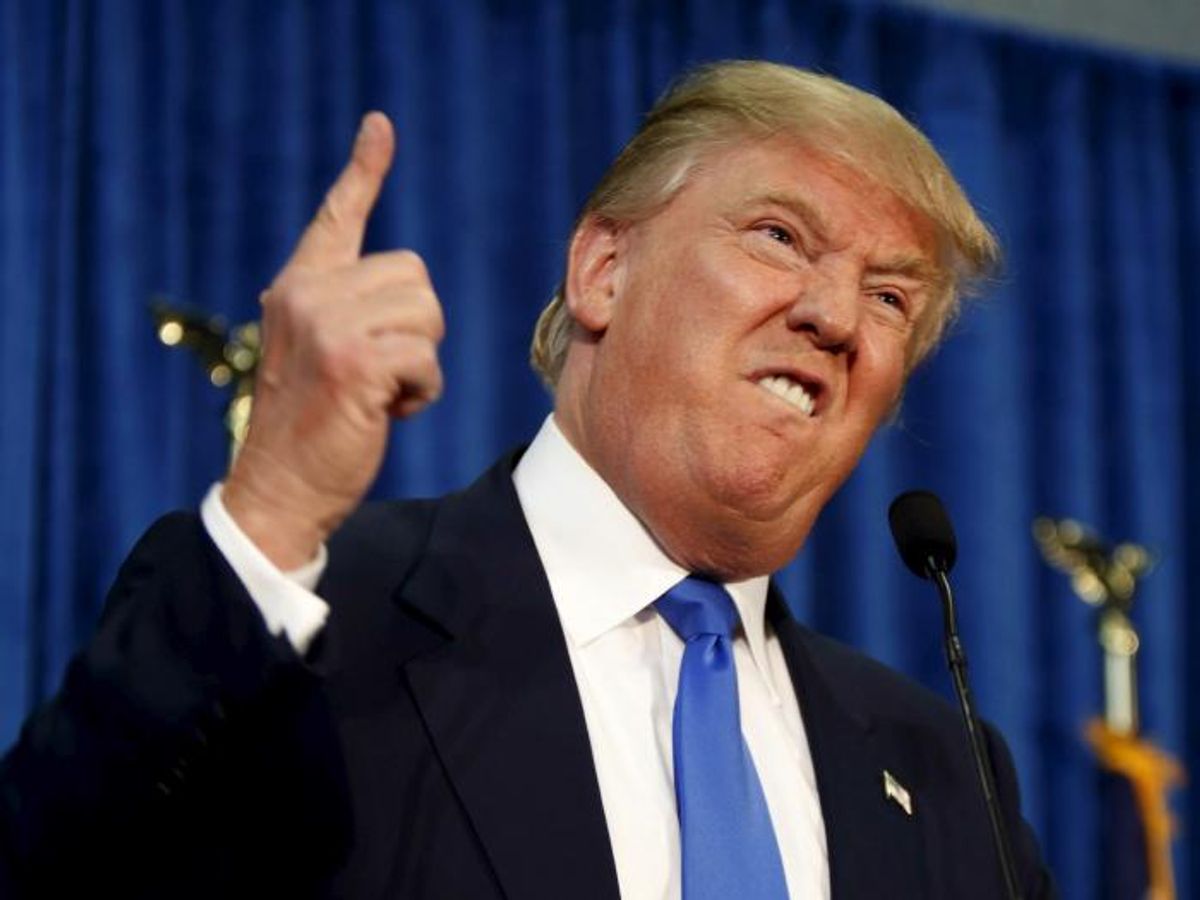 Claim:
After losing the Wisconsin Republican primary, Donald Trump threatened to sue everyone in that state.
Rating:

On 5 April 2016, the presidential campaign of GOP front-runner Donald Trump suffered a significant setback when the real estate magnate decisively lost the Wisconsin Republican primary to party rival Ted Cruz of Texas. Afterwards, Trump angrily declared Cruz to be a "Trojan horse" whom party bosses were manipulating to steal the nomination from him and accused Cruz of illegally collaborating with Super PACs.

The following day, the New Yorker's "Borowitz Report" published an article positing that Trump had threatened to sue Wisconsin residents for failing to vote him to victory in that state:

In a sharply worded post-election threat on Tuesday night, the Republican Presidential candidate Donald J. Trump said that he intended to sue the entire population of Wisconsin "for everything it's worth."

In his terse remarks, Trump departed from the customs of political concession speeches by failing to congratulate the evening's winner or thank his supporters, instead sternly warning the people of Wisconsin to "lawyer up."

Some social media users mistook the article for a genuine news report, even though the "Borowitz Report" is a satirical column (clearly labeled as such) by comedian Andy Borowitz, whose humor pieces have appeared in The New Yorker since 1998. Although Donald Trump may have publicly pouted and flung insults in the wake of his primary loss, he hasn't threatened to sue Wisconsin residents, Ted Cruz, or anyone else over it.