Rumors claimed President Trump changed the name of 'Black History Month,' but he wasn't the first president to refer to February as "African-American History Month.' 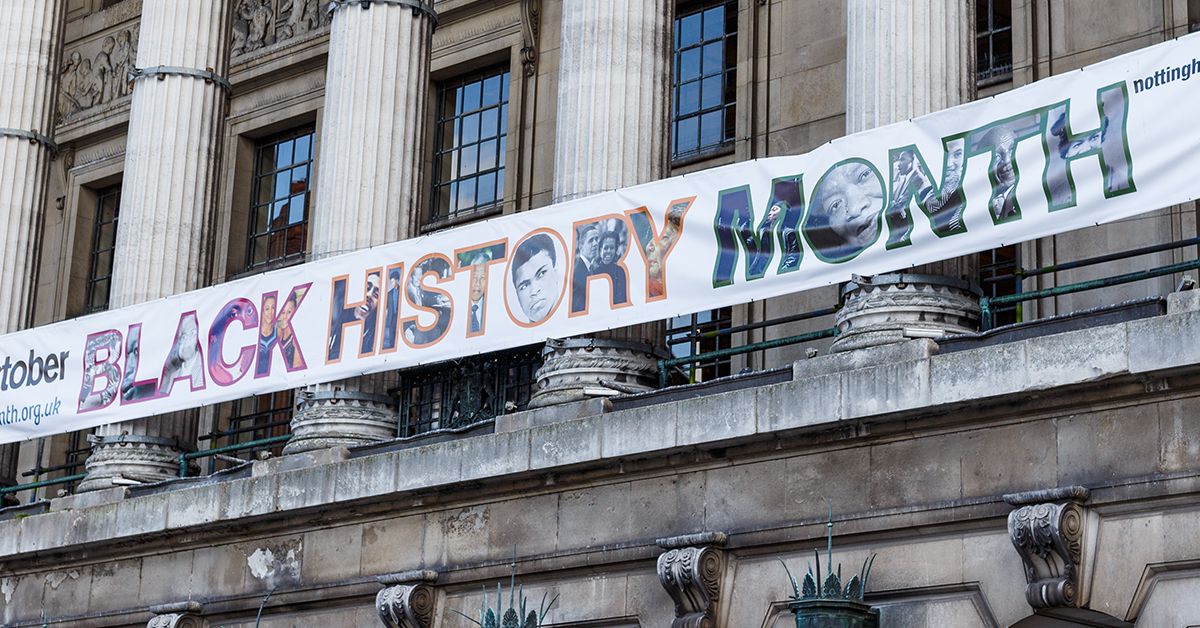 President Trump's proclamation does not establish a permanent new name for the observance, and other presidents have used similar terminology in their proclamations.

Web sites such as the TMZ gossip site noticed that President Trump's proclamation used the term "African-American History Month" instead of "Black History Month" and published an item stating that he had "changed the name" of the month-long observance. TMZ even went as far as stating that "every U.S. president since 1976 had designated February as Black History Month ... Same sentiment, different name?"

President Ford used the term "Black History Month" in 1976, but Bill Clinton, Barack Obama, and George W. Bush all used the term "National African American History" month in at least one of their yearly proclamations. Jimmy Carter, George H.W. Bush and Ronald Reagan, on the other hand, used a combination of the two terms and honored "National Afro-American (Black) History Month."

Legislation concerning the month-long observance has also gone back and forth between the two descriptors. In 1996, the U.S. Senate passed a resolution commemorating "Black History Month and contributions of African-American United States Senators," but when Congress passed a similar measure in 1986 designating February as a national month of observance, they employed the term "Black (Afro-American) History Month."

TMZ edited their article to state that "Donald Trump, turns out, did not officially change Black History Month to National African American History Month ... it's been that way for decades."