Did Trump Say 'I Have Done More For Christianity Than Jesus'? 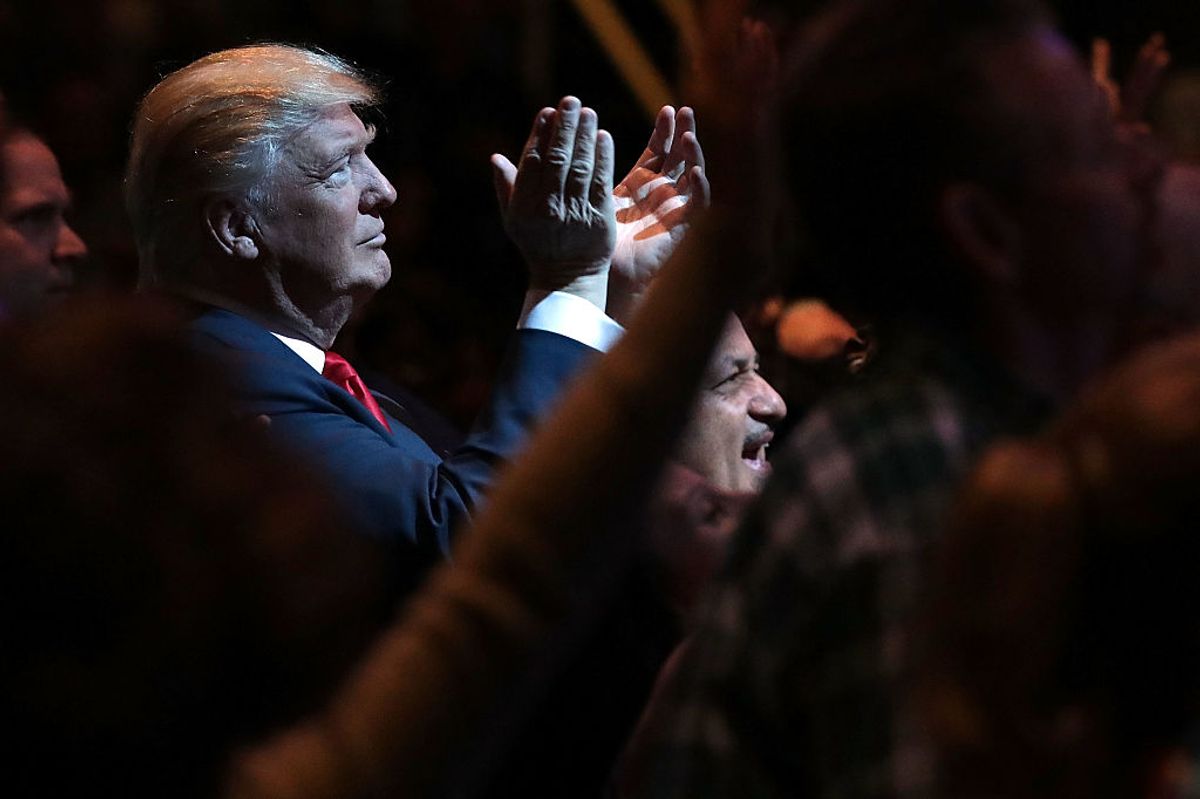 On Dec. 23, 2019, the Babylon Bee published an article positing that U.S. President Donald Trump had said that he had done more for Christianity than Jesus:

Trump: 'I Have Done More For Christianity Than Jesus'

In response to the Christianity Today editorial calling for his removal, Trump called the magazine a “left-wing rag” and said, “I have done more for Christianity than Jesus.”

“I mean, the name of the magazine is Christianity Today, and who is doing more for Christians today? Not Jesus. He disappeared; no one knows what happened to him. But I’m out there every day protecting churches from crazy liberals.”

This piece of satire was commenting on an editorial published in Christianity Today, which argued that Trump should be removed from office for constitutional and moral reasons. In the days following this editorial, Trump wrote on Twitter that he has "done more for the Evangelical community" than any other president and described Christianity Today, a leading an evangelical Christian periodical, as a "far left" magazine. Trump also retweeted a post that claimed he was "heaven sent": Trump, who was impeached in the U.S. House in late 2019, did retweet a message claiming that he was "heaven sent" and wrote on Twitter that he has done more for the evangelical community than any other president. He did not, however, say that he has "done more for Christianity than Jesus." That quote originated with a satire article.