Was Trump 'Quietly Sworn in as POTUS Under Sovereign Law'? 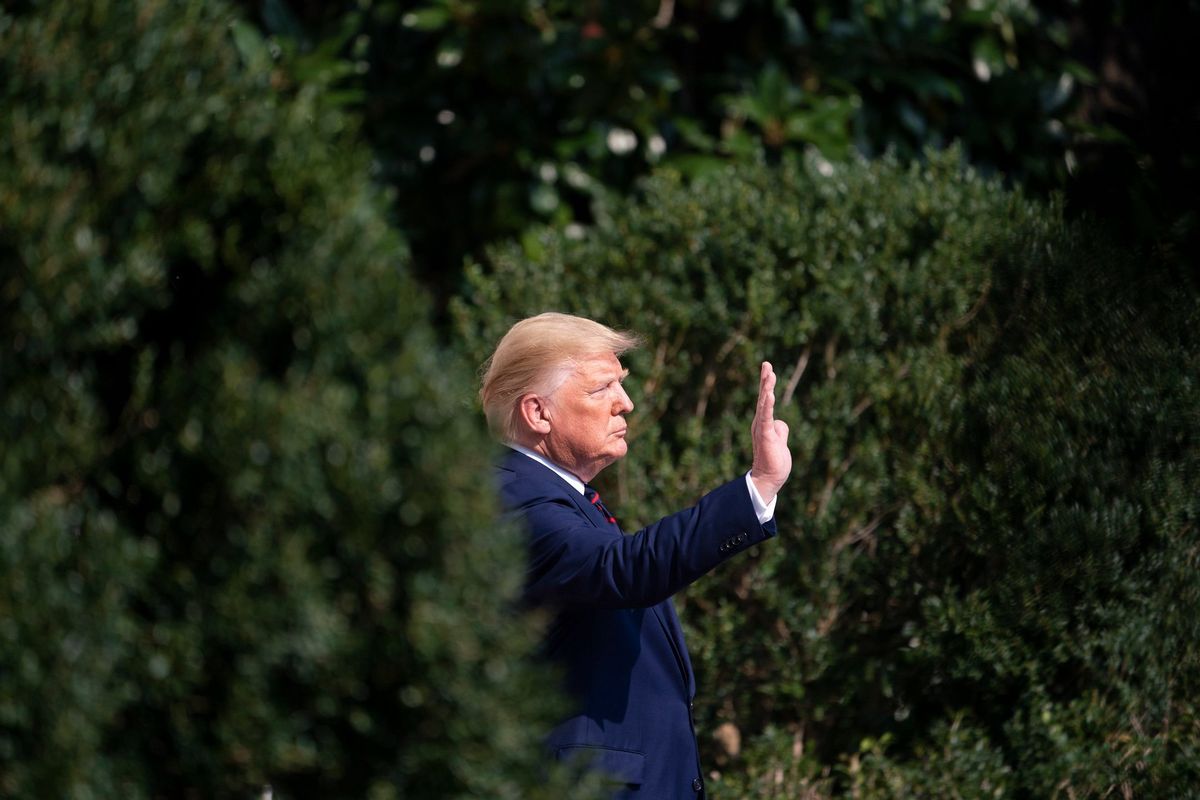 Claim:
Donald Trump was quietly sworn in as president of the United States under a sovereign law.
Rating:

On March 4, 2021, the America's Last Line of Defense Facebook page published a post to a new story about former U.S. President Donald Trump. The post read: "The Deep State has been replaced, Patriots, and Trump is once again in charge." Readers who clicked to view the article saw the headline: "Finally: Trump Quietly Sworn In As POTUS Under Sovereign Law."

The story appeared to refer a debunked QAnon conspiracy theory that claimed Trump would retake the White House on March 4:

Good news, Patriots. Under the sovereign laws of the United States of America in the district of Columbia, Donald Trump was sworn in today as the 31st President of the true United States.

The law is clear, and the law was maniulated [sic], therefore, the law is null and void, and Donald Trump is the real and legitimate President.

Deal with it, Biden lovers and commie socialists. With trump at the helm of the new Shadow Government, the Deep State will have no choice but to retreat and Trump will once again call the shots.

Of course, none of this is legal, nor will iot matter in the real world, where Joe Biden is President and life goes on as usual.

This item about Trump being "quietly sworn in" on a sovereign law was not a factual recounting of real-life events. The article originated with a website that describes its output as being humorous or satirical in nature, as follows: