Does Trump Benefit Financially by Promoting Hydroxychloroquine as COVID-19 Treatment?

The U.S. president is invested in several mutual funds — some of which include very minor stakes in pharmaceutical companies. 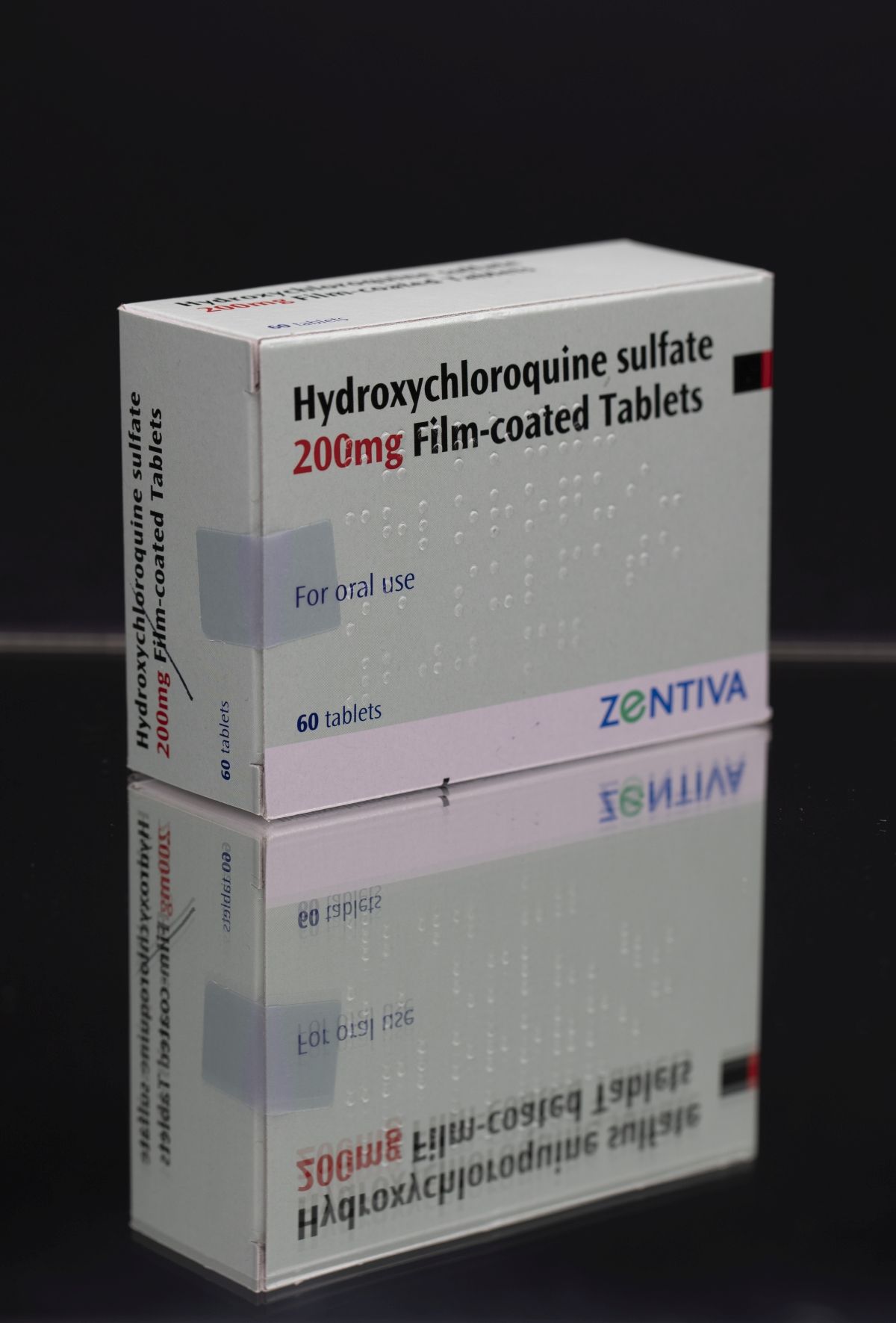 U.S. President Donald Trump earns some income from three family trusts that are administered independently by J.P. Morgan, an investment bank and wealth-management firm. These trusts are in part invested in mutual funds that themselves are partially invested in companies that produce hydroxychloroquine.

Trump’s financial stake in these companies is virtually negligible — contained indirectly via mutual funds — and administered through three family trusts he does not control. As a generic drug, hydroxychloroquine is unlikely to provide any one company with significant profits compared to other proprietary drugs.

U.S. President Donald Trump’s enthusiastic promotion of the anti-malarial drug hydroxychloroquine as a treatment for COVID-19, despite a lack of controlled trials or non-anecdotal evidence for its efficacy, has led some to speculate that he has a financial interest in the drug. The notion gained significant traction when The New York Times reported that Trump has "a small personal financial interest in Sanofi," a French company that makes the brand-name version of hydroxychloroquine. "If hydroxychloroquine becomes an accepted treatment," the Times reported, "several pharmaceutical companies stand to profit, including shareholders and senior executives with connections to the president."

Strictly speaking, Trump does have a small, personal financial interest in Sanofi, as well as other relevant pharmaceutical companies. According to his most recent financial-disclosure report, Trump earns income from three family trusts, each of which are, in part, invested in mutual funds whose earnings come from a shared pool of investments. In some cases, these funds include minor holdings in pharmaceutical companies, including Sanofi. These family trusts are, according to his disclosure forms, administered without Trump’s input by J.P Morgan, an investment bank and financial-services firm. Neither Trump nor J.P. Morgan controls what stocks these funds are invested in at any given time.

To highlight the limited financial investment in these companies, we can look at the example provided by the Times. The Times' reporting was based on three Trump family trusts that are each invested in the Dodge & Cox International Stock Fund. At the time of our reporting, this fund was 3.3 percent invested in Sanofi. As reported by MarketWatch’s Steve Goldstein, this represents at most $1,485 worth of Sanofi shares in total:

Trump, in each of those three family trusts, is invested in another fund that also has a minor stake in Sanofi. At the time of this reporting, that fund — iShares Core MSCI EAFE ETF — is 0.67 percent invested in Sanofi. Using the same math from above, this represents at most $1,005 worth of shares in Sanofi and as little as $ 301. Combined, the highest possible amount of Sanofi stock Trump is indirectly invested in here is $2,490 dollars — negligible when compared to the totality of the president’s other holdings.

It is unclear why the Times focused on Sanofi in its story. Trump is similarly invested in the pharmaceutical company Novartis via those same funds. Novartis manufactures hydroxychloroquine through their generics division Sandoz. Further, Trump — again via these same funds — is invested in several other pharmaceutical companies, too, and each of them could conceivably manufacture the drug as well. Indeed, this is one of the central problems with the notion that Trump’s fervor for hydroxychloroquine stems from a financial interest — it’s simply not a profitable drug.

As a generic drug, any qualified company can be approved by the FDA to produce hydroxychloroquine — no single entity, be it Sanofi or Novartis or any other company, has exclusive financial rights to the drug. This limits companies’ abilities to raise its price and means several companies are currently able to produce it. It also means no guarantee exists that any specific company, regardless of Trump’s investment or lack thereof, would necessarily become the major supplier of the drug in the United States. Ami Fadia, a financial analyst focusing on the pharmaceutical industry at the investment bank SVB Leerink, argued in a report that the drug is "unlikely to be a financial driver" due to its generic status.

Because Trump’s financial interest in Sanofi and other pharmaceutical companies is indirect and minor, and because hydroxychloroquine is an easily produced generic drug unlikely to drive profit, we rank the claim that his promotion of the drug could lead to potential financial benefits as "Mostly false."