A report that Donald Trump tapped El Chapo as head of the Drug Enforcement Administration originated from a well-known humor columnist. 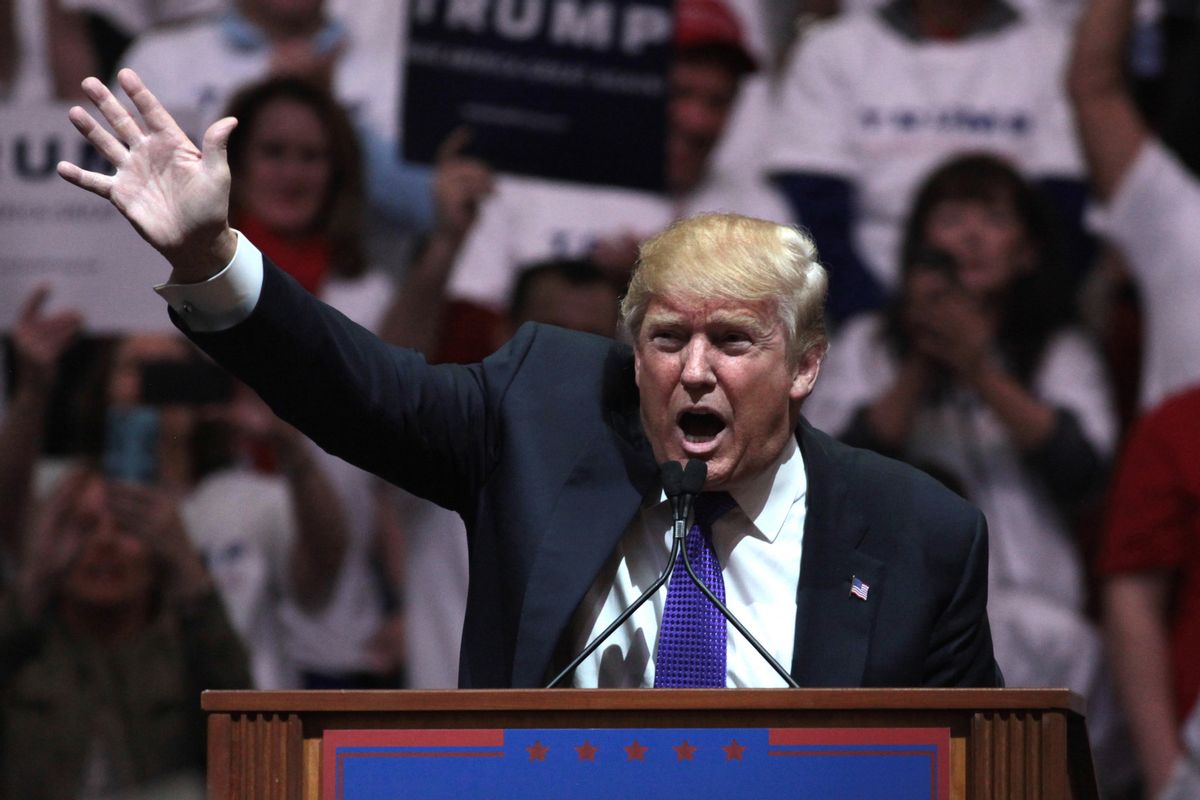 In an official statement, Trump said that El Chapo’s “tremendous success in the private sector” showed that he has what it takes to “shake things up” at the D.E.A.

Trump’s appointment of the former drug lord surprised many in Washington, in no small part because acrimony between the two allegedly prompted El Chapo, in 2015, to put a hundred-million-dollar bounty on Trump’s head.

The piece alluded to a 2015 rumor that turned out to be a hoax. While Borowitz's satirical work doesn't typically get mistaken for actual news, the story was not the first effort by the popular Borowitz Report to be mistaken for real news on Facebook and Twitter.

Previous articles that confused users included claims George W. Bush described Bob Denver as a role model, Fox News announced it would "shut down for routine maintenance" on 21 January 2013 (the date President Barack Obama was inaugurated for his second term), Chris Christie refused to retrieve Donald Trump's dry cleaning after Mike Pence was named as the candidate's running mate, and that President Obama signed an executive order mandating that the loser in the 2016 presidential election leave the United States forever.

Although the majority of "satirical" web sites wish to trick social media users into sharing fake (and often influential) content, Borowitz is one of a few genuine satirists whose material makes light of political and current events. His New Yorker bio states: