Did President Trump Sign an Executive Order Naming Himself the Popular Vote Winner?

A story reporting that President Trump ordered he be deemed the winner of the popular vote in 2016 was satire. 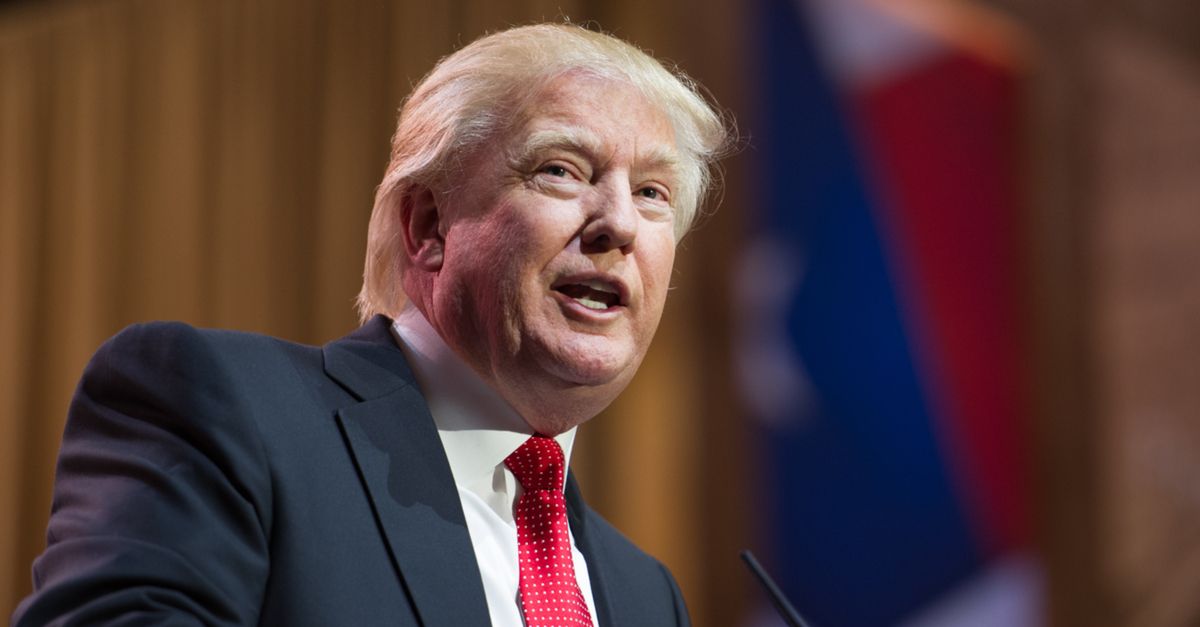 On 26 January 2017, the satirical web site PoliticalGarbageChute.com posted a story playing off a spate of executive orders signed by newly-inaugurated President Donald Trump (with the headline: "President Trump Signs Executive Order Declaring Himself Winner Of 2016 Popular Vote"). The story reads:

President Donald J. Trump, alleged-billionaire and former reality-TV star, signed an order today that stated “despite what so-called facts and easily observable reality dictates, President Trump was the clear winner of the popular vote in the 2016 election.” The order stipulates that “even if the actual facts don’t show this to be true, alternative facts most certainly will.” The order also says “Trump deserves the popular vote win anyway, so no one should get all that mad, really.”

“Look, many people have told me that they think I’m spending way too much time thinking about this whole popular vote thing,” Trump said as he signed the order, “and so my thought process on this Executive Order — and by the way I do the best Executive Orders don’t I? Anyway, the thinking behind this one was that if I just end all the hubbub and debate over who won the popular vote, then we can get on with the business of rounding up Mexicans and banning Muslims, know what I mean?”

The post is purely satire, meant to play on President Trump's days-long fixation over the crowd size at his 20 January 2017 inauguration and promise to investigate voter fraud in the election that he won by electoral college. (Trump's Democratic rival, Hillary Clinton, won the popular vote by nearly 3 million ballots.)

The story also plays on the fact that Trump did sign a travel ban that resulted in visa and green card holders from seven predominantly-Muslim countries being stopped and deported at airports, and that he has vowed to build a new wall at the U.S.-Mexico border. But the site, which describes itself as "laughing AT politicians not WITH them" also posted articles with headlines like, "Mike Pence Bounds Into The Vice-President’s Office With Manifest Of Vaginae To Register And Regulate" and "Report: Trump To Officially Declare February 'All Months Matter' Month," which are clearly satire.