There's a tweet for everything, especially when you include the fake ones. 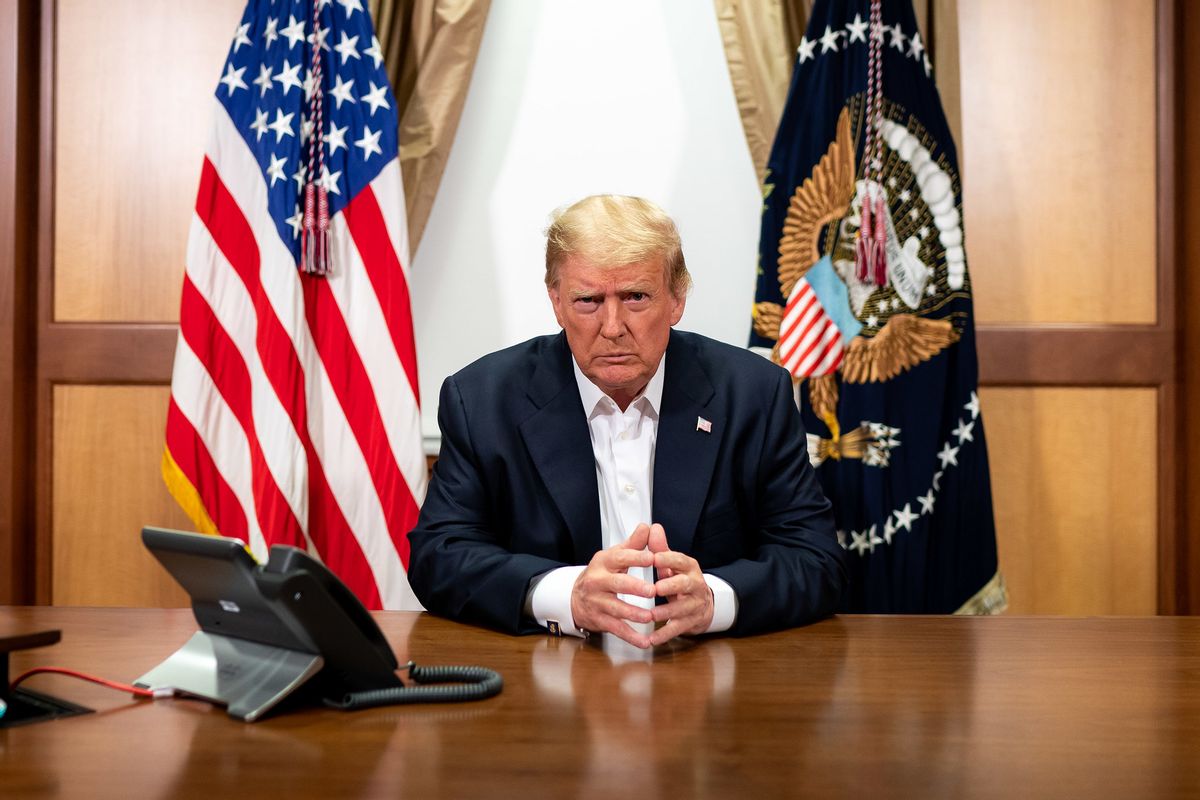 Claim:
U.S. President Donald Trump posted a message on Twitter that read, "My blood IS the vaccine."
Rating:

In October 2020, shortly after U.S. President Donald Trump returned to the White House following his treatment for COVID-19 at Walter Reed National Military Medical Center, an image supposedly showing a message posted to Twitter by the commander-in-chief started to circulate on social media, reading: "My blood IS the vaccine!!!!!" This message does not currently appear on Trump's timeline, nor does it appear in any of the databases that catalog and archive Trump's deleted messages.

Social media users may have found this message plausible because it started circulating around the same time that Trump was posting dozens of message on Twitter, some of which contained questionable assertions about COVID-19. Several news outlets published articles about this "tweet storm." These articles, however, made no mention of the "My blood IS the vaccine" tweet.

The above-displayed message was likely created as a joke. However, it's not clear if this joke was made to mock Trump or to support him. Conservative commentator Ben Shapiro posted a similar jokey message on Twitter, claiming that Trump would use the antibodies in his own blood to develop a vaccine for COVID-19: "You think 2020 has seen its biggest twist? Wait until Trump develops the anti-covid serum using his own antibodies like Will Smith in 'I Am Legend,' and then wins 50 states."

Although it's not clear if the "My blood IS the vaccine" tweet was posted in joking support of the president or as a way to mock him, it's clear that this viral tweet is not a genuine message from the president of the United States.