Did Trump Say He'd Be 'More Popular Than Fried Chicken, Watermelon in the Black Community'?

Republican presidential candidate Donald Trump didn't resort to an old racist stereotype when predicting how popular he'll be with the black community. 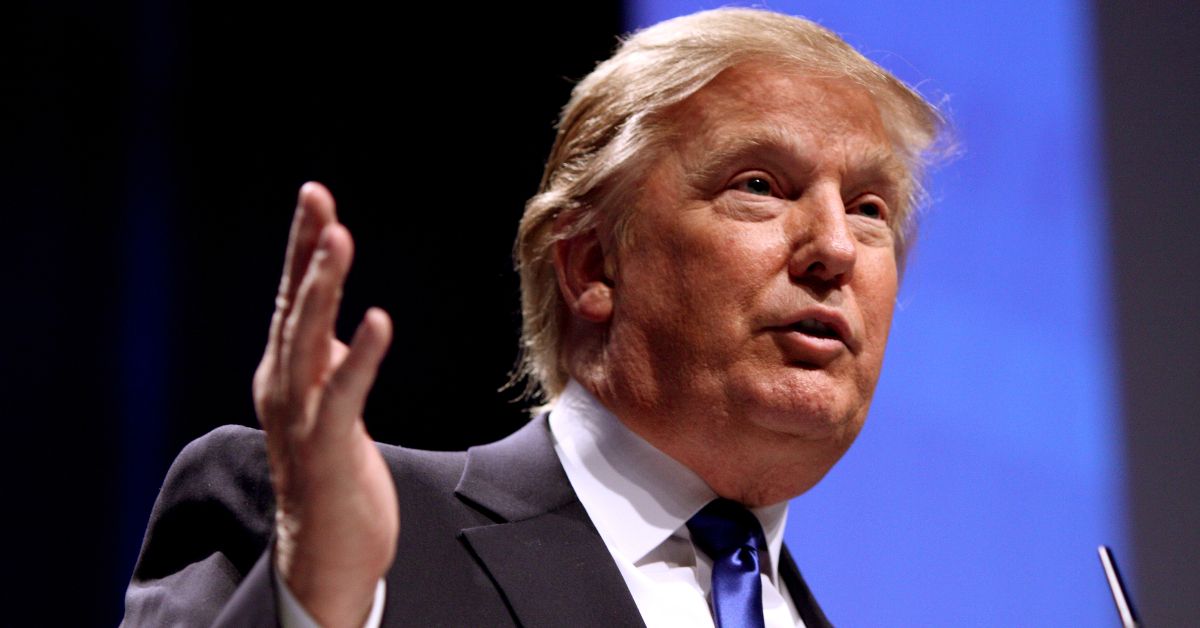 With less than three months left till the 2016 general election, Republican presidential candidate Donald Trump wasn't polling well among African-American voters in mid-August. A tracking survey showed he had the support of only 8% of blacks, compared to Hillary Clinton's 87%, so he set about making a pitch for their allegiance.

In an attempt described afterwards as "ham-handed" and "insulting," Trump reached out to black voters during a speech in Michigan in which he said, "You’re living in poverty. Your schools are no good. You have no jobs. Fifty-eight percent of your youth is unemployed. What the hell do you have to lose?"

Which wasn't the most positive, respectful, or even accurate (the actual figures show an unemployment rate among blacks from ages 16 to 24 of 18.7%) of messages, but Trump seemed to feel it was effective. "I think it's really catching on because I see I'm going up very, very sharply with African-American voters," he said in a TV interview not long afterwards.

It's within that context that an article began making the rounds via social media claiming that Trump made another speech in which he said, "I’ll be more popular than fried chicken and watermelon in the black community": Which was even more negative and insulting, given that the watermelon reference in particular hearkens back to very old racist stereotypes meant to belittle and dehumanize African Americans — except that Trump didn't actually say it. It was a spoof.

The article purporting to quote Trump was published on the satirical web site The Business Standard News. The site's disclaimer notes that the fake news stories that appear there are "outlandish, but reality is so strange nowadays they could be true."

We'll leave the accuracy of the latter for the reader to judge.