Did Donald Trump Want Tanks and Missiles at His Inaugural Parade?

An unidentified source purportedly stated that Donald Trump asked for missiles and artillery at his inaugural parade. 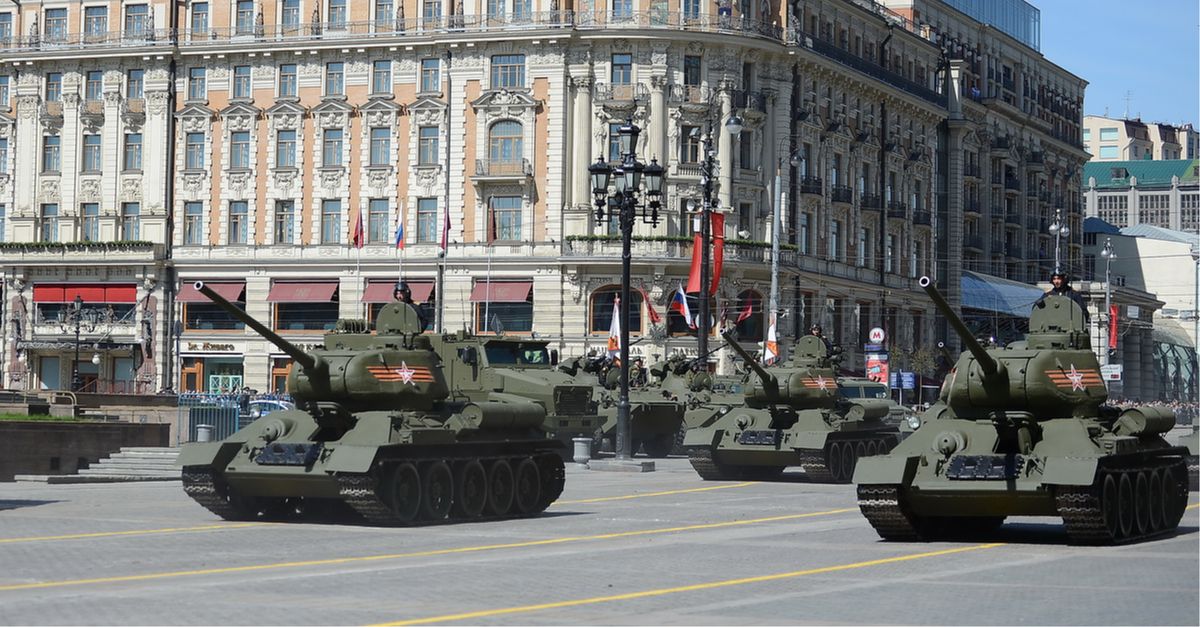 On 19 January 2017, the Huffington Post published an article reporting that President-elect Donald Trump requested tanks and missiles at his inaugural parade but was not granted that wish:

The military “may come marching down Pennsylvania Avenue,” Trump told the Washington Post in an interview . “That military may be flying over New York City and Washington, D.C., for parades. I mean, we’re going to be showing our military.”

During the preparation for Friday’s transfer-of-power, a member of Trump’s transition team floated the idea of including tanks and missile launchers in the inaugural parade, a source involved in inaugural planning told The Huffington Post. “They were legit thinking Red Square/North Korea-style parade,” the source said, referring to massive military parades in Moscow and Pyongyang, typically seen as an aggressive display of muscle-flexing.

The military, which traditionally works closely with the presidential inaugural committee, shot down the request, the source said. Their reason was twofold. Some were concerned about the optics of having tanks and missile launchers rolling down Pennsylvania Avenue. But they also worried that the tanks, which often weigh over 100,000 pounds, would destroy the roads.

“I could absolutely see structural support being a reason [not to use tanks],” a Department of Defense official said. “D.C. is built on a swamp to begin with.”

The HuffPo article referenced a New York Times article profile in which Trump was briefly quoted as advocating military parades:

“That military may come marching down Pennsylvania Avenue. That military may be flying over New York City and Washington, D.C., for parades. I mean, we’re going to be showing our military,” he added.

The claim that Trump wanted a "full Soviet-style inaugural parade, with tanks, missiles and missile launchers" was widely aggregated by other online outlets, but we've so far been unable to locate any corroboration of it other than the unnamed "source involved in inaugural planning" reference by the Huffington Post.