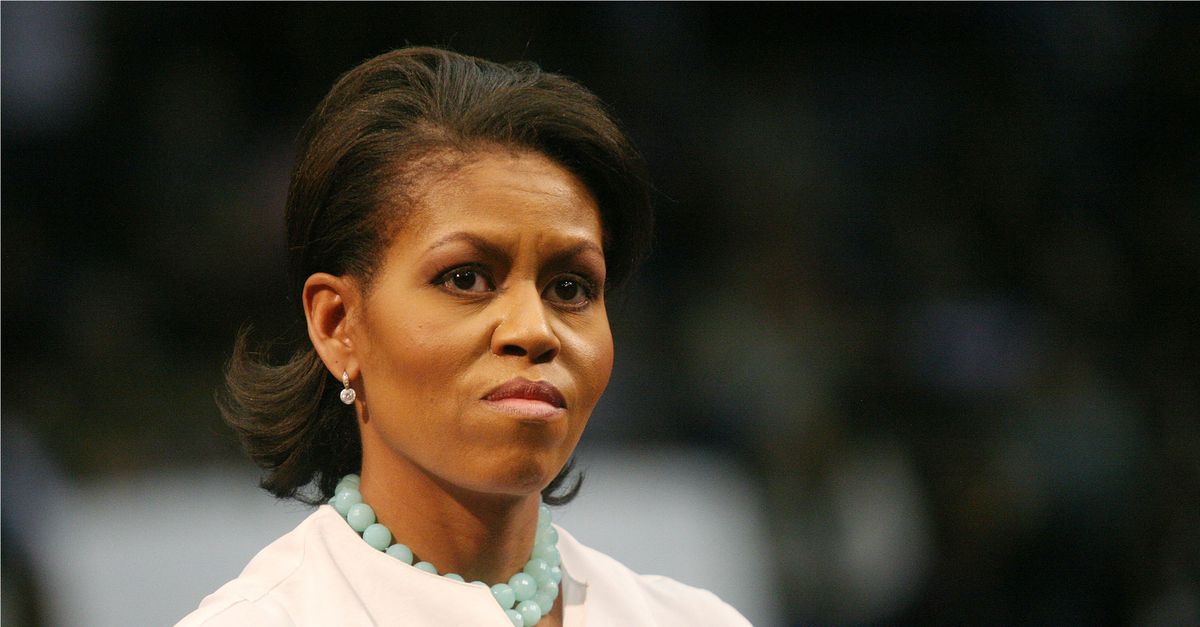 Claim:
President Donald Trump is billing Michelle Obama for buying yachts, furniture, and other items while she was First Lady.
Rating:

On 16 February 2017, the web site FocusNews.info published a story based in part on the myth that First Lady Michelle Obama employed an absurdly extravagant staff. The first paragraph gives a quick indication as to its slant:

Michelle Obama will go down in history as the First Lady who spent more money than any other. In addition to her 214 personal assistants, 32 gardeners, 11 dog walkers and her own mother on the government payroll as a “day care provider,” Moochelle also purchased $11 million worth of new furniture, an airplane, four yachts and two limousines with taxpayer money.

The story goes on to promote the claim that President Donald Trump ordered that Obama be billed for $11 billion, not only for the "new furniture" and other extravagances, but $10 billion for "vacations and the balance in food, clothing, liquor and cigarettes that should have been paid for out of their own pockets."

Far from having "214 personal assistants," Obama had a staff of about two dozen people working for her during her tenure as First Lady. The allegation that her mother, Marian Robinson, would receive a $160,000 pension has also been debunked.

Another site, LastLineOfDefense.org, published a similar "report" stating that Trump instead billed Obama's husband, former President Barack Obama, for a $2.1 billion "vacation scam" that would have paid for his family and staff to indulge in free trips until the year 2036.

Much like LastLineOfDefense.org, FocusNews.info does have a disclaimer regarding its content stating that the site "does not make any warranties about the completeness, reliability and accuracy of this information," as seen below: The disclaimer appears as a small pop-up, as well as its own separate section on the website.